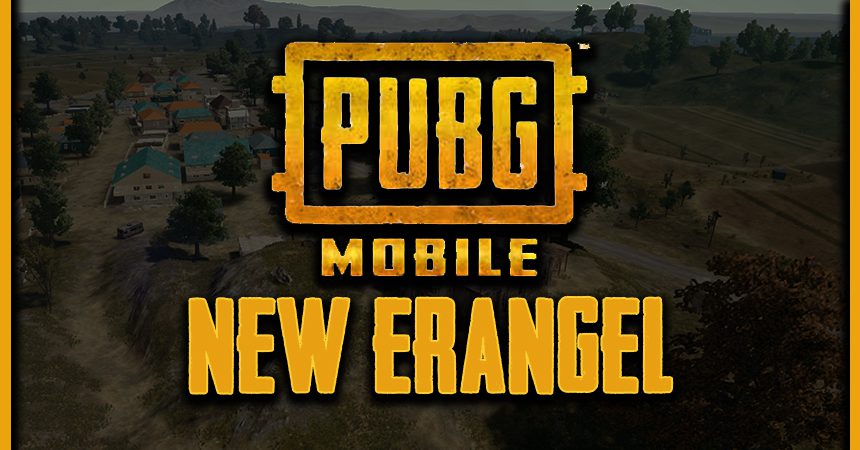 Earlier PUBG Mobile fans will remember Erangel as one of the first maps after downloading the game. By now, it needs a complete overhaul to make it exciting again to play on. Mylta Power is completely changed and more intimidating than ever with over seven warehouses added. Locations like Military Base or Mansion are also seeing tactical tweaks.

A new era of @PUBGMOBILE is coming, featuring an overhaul of the Erangel map and a bold new look.

The new Erangel map brings many opportunities to gain tactical advantages. From fences to barricades, players must be extra careful and react faster than before. Enemies can come out of nowhere.

Players will enjoy the new graphic features introduced in PUBG Mobile Patch 1.0. From smokes to particle effects to explosions, PUBG Corporation worked on improving the overall look of the game. For example, water reflections receive improvements so players can gather information from looking at water surfaces.

Buildings and grass are now more realistic and character models have better shading and animations. The lighting systems and lobby also saw improvements. The developers added a special room dedicated to showing off skins. The new Erangel map will replace the old one on September 8 in PUBG Mobile Patch 1.0. 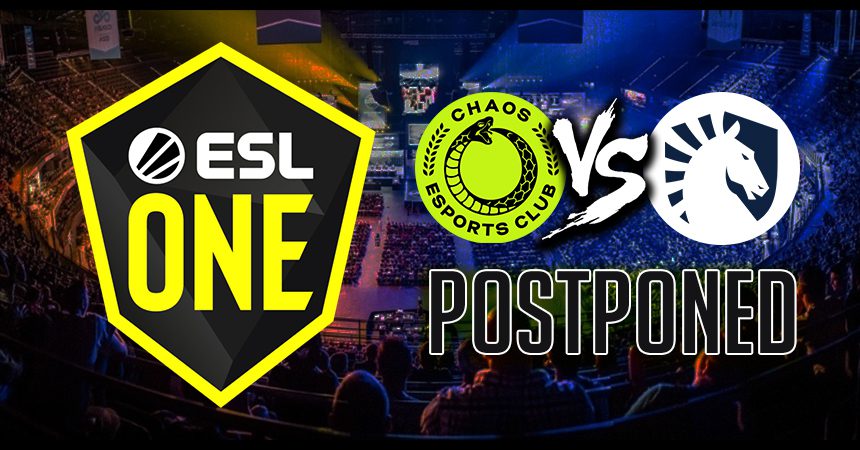 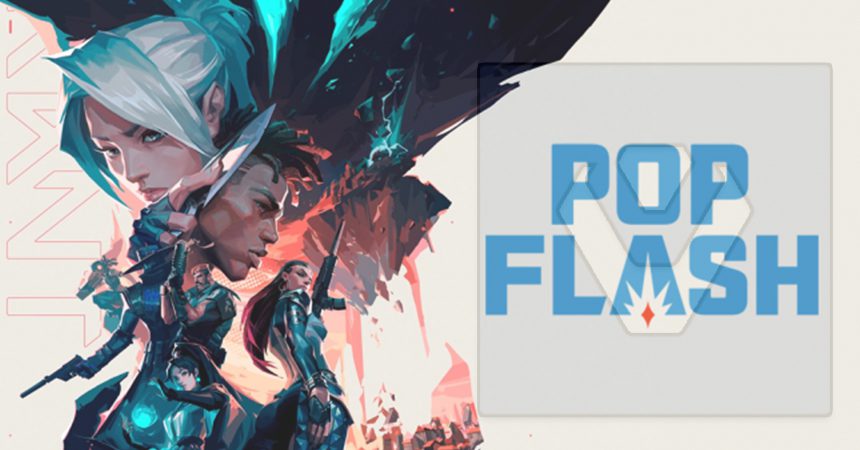