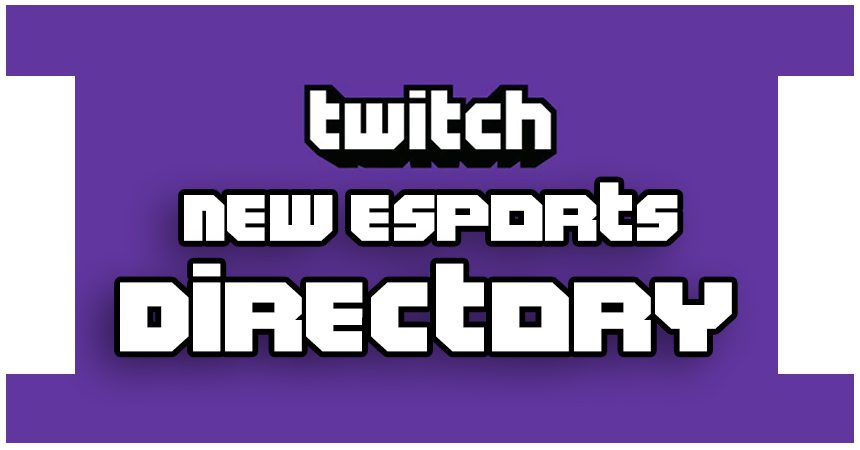 Recently, the release of the Valorant open beta made esports news by breaking viewership records on Twitch. It even made fans realize they need a better optimized dedicated streaming section for esports. Yesterday, Twitch implemented a new esports directory function letting viewers find and choose their favorite esports titles effortlessly. The community has been asking for this option for a long time and it’s now become a reality. All relevant esports titles are present in this Twitch esports directory with live matches, tournaments, and professional players.

Esports now has a home on Twitch.

Check out the Esports Directory to watch live events, catch up on past matches, and discover pro player’s channels.https://t.co/Xk5MrzDeoj

This new feature is essentially an easier and more comfortable way to keep track of and watch esports. Twitch’s esports directory is comprised of live matches, a directory of professional players, and personalized recommendations based on fans’ viewing history.

Easier access and navigation around the esports side of the platform is the main goal of Twitch for this feature. The design of the directory is fluid but straightforward, clearing up any confusion. Just a click or a swipe will find the preferred channel to watch or esports title to skim through. Despite the implementation taking long to solidify, it’s now here. Twitch is adamant about giving the fanbase the best possible esports experience. 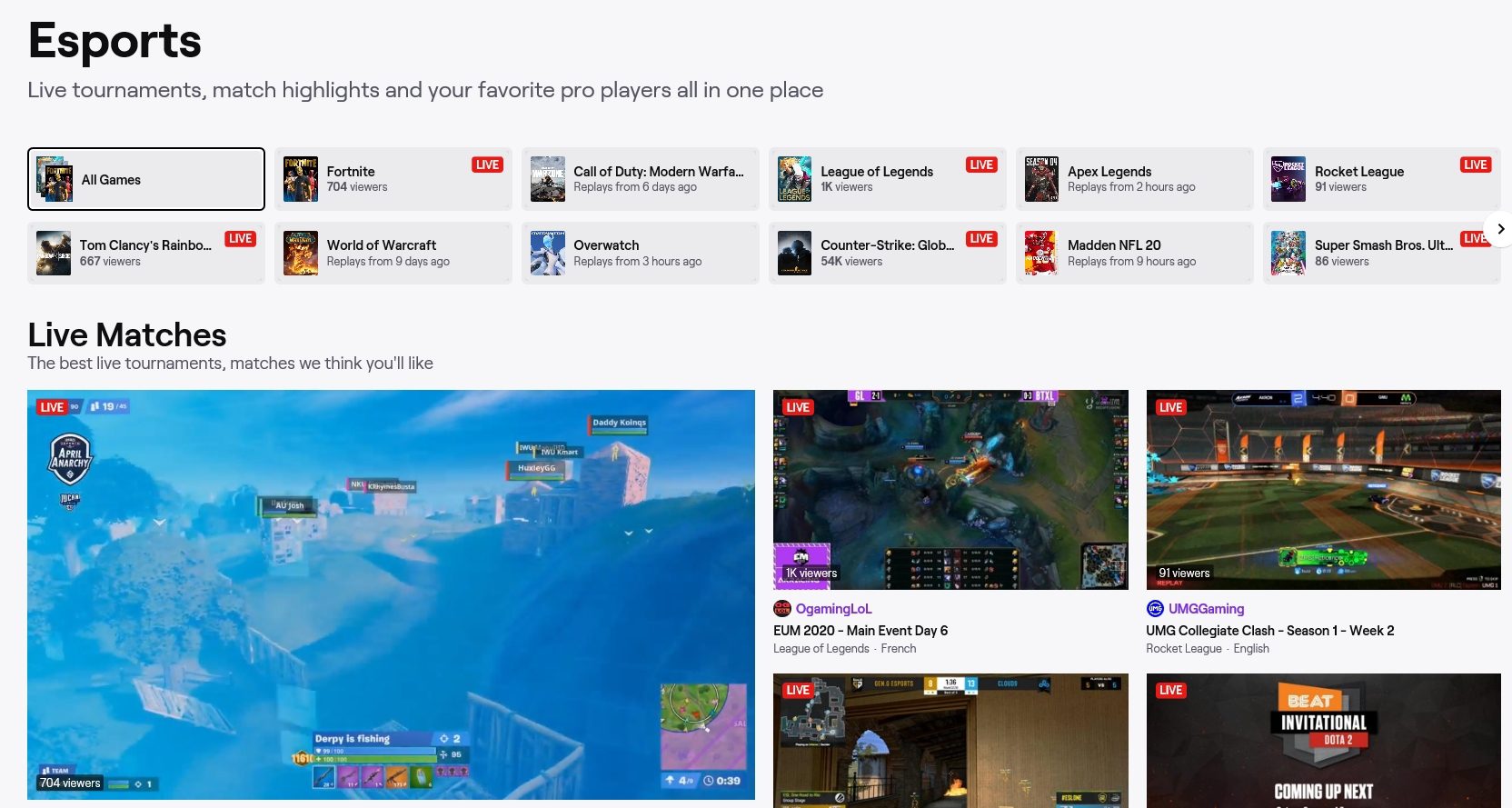 Esports gets bigger every year with the industry’s global revenue passing $1 billion in 2019. Its rapid growth initially attracted the attention of platforms like Twitch, which soon became a major source of esports growth. In March, Twitch generated over 46.2 million esports hours viewed throughout the month.

Esports has since proven to be a significant factor in Twitch’s success. That number grows with the development of the esports industry. The COVID-19 pandemic weakened the traditional sports industry but esports continues strong, barely touched. Now, esports is in the best position it can be to take the limelight. Overall, with Twitch taking the initiative to make its platform easier to navigate for esports, many competitors must comply with this new industry standard. Especially with the newest rivals including Mixer, YouTube, and Facebook Gaming, Twitch needs to stay at the top, questioning what they need to improve. 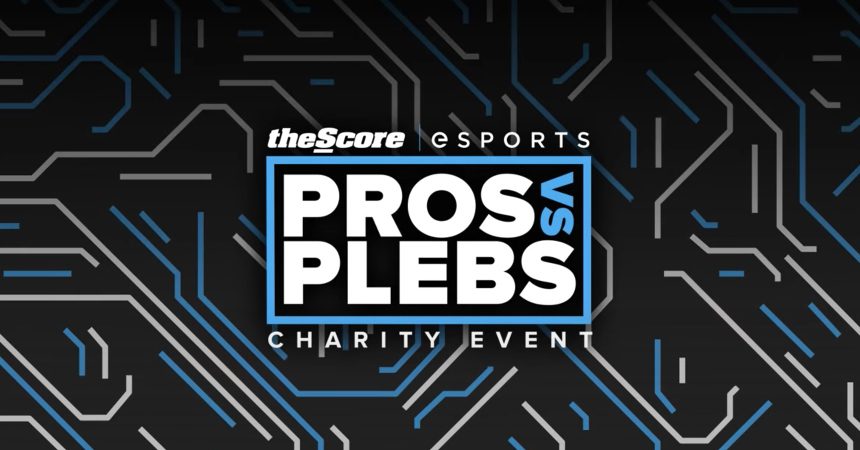 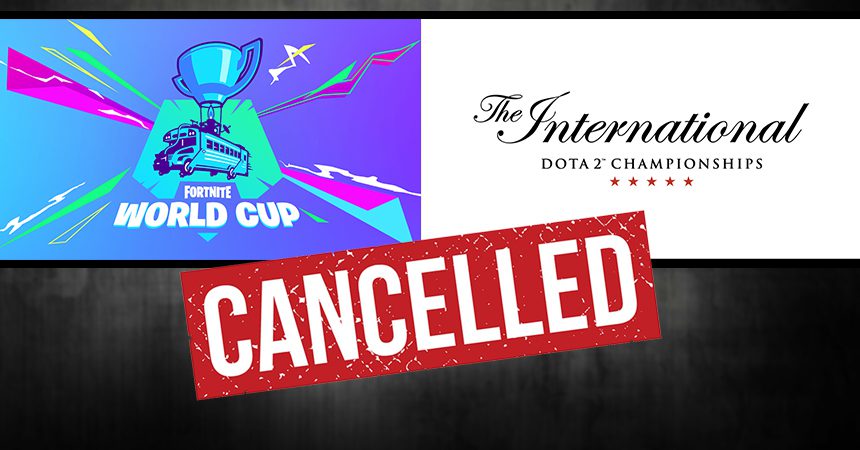