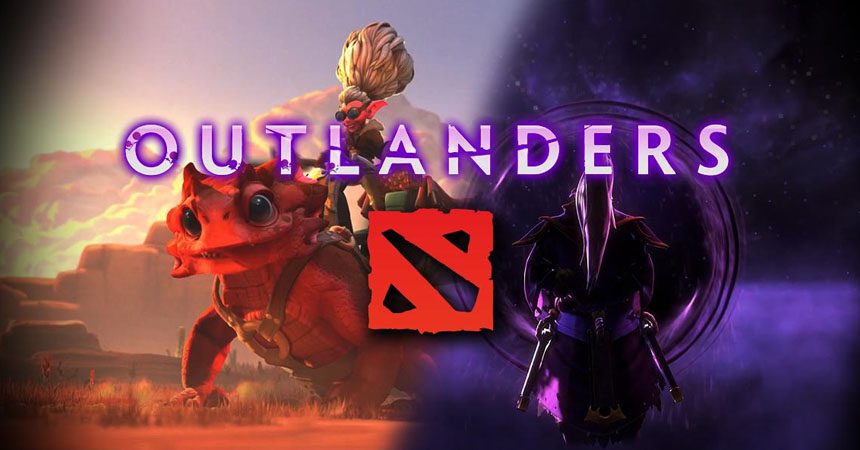 During The International 2019, Valve announced and introduced the next heroes coming to Dota 2. In the Outlander’s update, we welcome two new heroes, ‘Snapfire’ and ‘Void Spirit’. With 117+ heroes in Dota 2, the addition of these new heroes will bring even more diversity to the game.

First, Snapfire is basically a grandma with a deadly pet and weapons. Appearing on day 4, Snapfire came off as a joyful aunt who likes to give others her handmade cookies. Her skill with weapons leads to her origin of the Keen Folk, associating Snapfire with Sniper, Gyrocopter, and Tinker. The Keen Folk are a small race of humanoids with technologically advanced weaponry, machines, and magical skills.

In the trailer, she gave Invoker a cookie as he ran away from enemies. This empowered him for a spell combo. Because of this, Snapfire is likely a support hero.  Her ability to enhance spells/give mana to teammates will be useful in a lot of situations.

Using a machine gun, she’s a ferocious fighter as well. The trailer shows her warding off Bat Rider with an offensive spell similar to Gyrocopter’s Rocket Barrage, dealing medium to heavy damage. A mountable pet means she has incredible mobility and agility, like every other mounted hero in the game. Her ultimate was showcased at the end as the finishing blow to Timbersaw. Lava fireballs from her pet dragon; it looks overpowered in a one on one fight against other heroes.

Void Spirit – Much awaited next spirit

Contrary to the carefree auntie, the Outlander’s Update Void Spirit is the new spirit brother much awaited by fans and players. Giving off a mysterious aura above that of ordinary beings, he comes from and manipulates an astral plane enabling him to freely travel or teleport, like Doctor Strange from the Avengers. Furthermore, he seems to be the master of the Void, manipulating a surreal realm of a higher order, watching other heroes fight.

In the trailer, Void Spirit decides to come out of hiding to unite with his brothers (the other 3 spirit heroes Storm, Ember, and Earth). As he walked among the heroes amidst the battlefield in his realm, everything froze. Of course, freezing and causing a large area of effect damage is a possible ability to expect. Perhaps something akin to Naga Siren’s ‘Song of the Siren’ and Faceless Void’s Chrono.

In addition, Void Spirit definitely uses a type of instant teleportation. One of Dota 2’s popular casters, Jorien ‘Sheever’ van der Heijden, also made the prediction based on his portal crafting. And wielding a double-sided energy spear pulled out of thin air, he may be the most powerful spirit hero seen in Dota 2. Interesting chemistry to look out for is the relationship between Void Spirit and Faceless Void.

Void Spirit and Snapfire will be released this Fall 2019. Valve has yet to announce the exact official release date and time of the Outlander’s Update. However, the Autumn update will bring a whole new balance to the game. 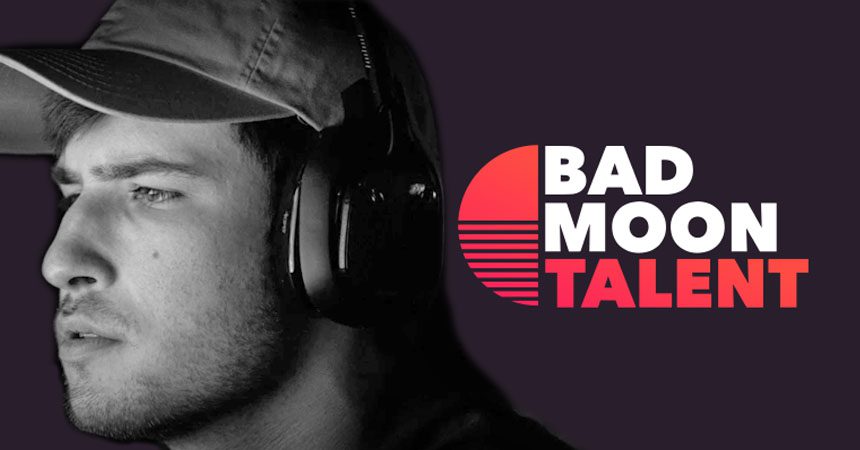