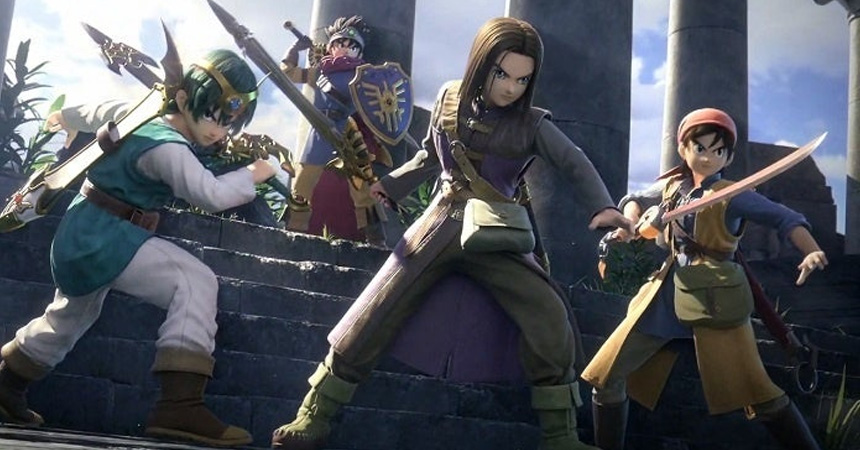 The Hero comes packing with several fun abilities aiming to set himself apart from the other sword-wielders in the game.

His neutral special attack is Frizz, which can be held up to three tiers before casting, increasing its damage. Which is a motif carried over to his other specials.

The Hero’s side special are zap spells, while up specials are woosh – a great recovery tool.

His main feature is his command menu which is activated via down special. The command menu brings up a selection of 4 randomized spells from a pool of 15, which makes The Hero the character with the most available moves in the game.

His final smash, Giga Slash, summons all the Heroes of the Dragon Quest series to unleash one mighty attack that sends opponents flying to their doom.

The Hero also comes with many new Mii Fighter costumes from the Dragon Quest series, as well as a new stage, Yggdrasil’s Altar from the latest game, Dragon Quest XI S.

Smash players, look forward to the versatility of the Hero when he comes onto the stage. 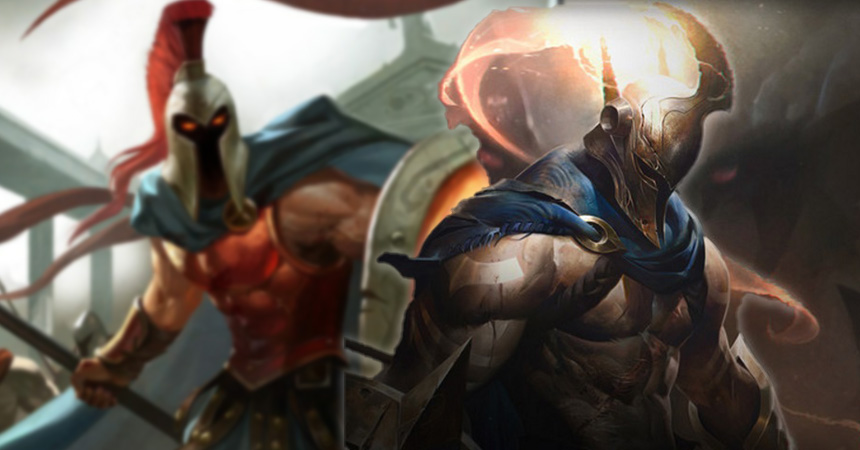