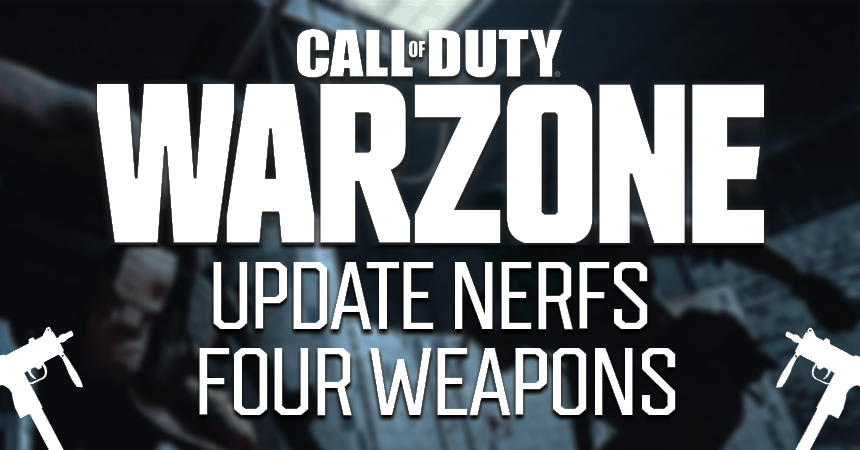 Raven Software, the company responsible for Call of Duty: Warzone, issued an update nerfing four of its game’s most problematic weapons, the Mac-10, DMR 14, Type 63, and Dual Diamattis.

Since its addition into Call of Duty: Black Ops Cold War, Warzone has seen many battles including these four guns. Basically, these weapons stood at the apex of their respective categories and players saw them all the time. This is why an update came to shake things up.

Don’t fret! We’ve heard you and a balance update is coming soon to address concerns about the DMR 14, Type 63, Mac 10, and dual pistols. ⚖️⏲️

Similar to previous Call of Duty titles, players are fond of submachine guns for their high rate of fire combined with average damage. They are perfect weapons to surprise an enemy and take them down in a few shots. For the Mac-10, its headshot multiplier is decreased, although it should still be a decent option to use for body shots at close range.

Since the release of Call of Duty Black Ops Cold War, the DMR 14 has been a staple in Warzone. This semi-automatic weapon was a nightmare for many players. As always, the only effective way to fight against the weapon was to also use it. Players commented online and content creators called for a nerf to make the weapon balanced. Now, the weapon deals less damage with a headshot while its recoil will be harder to control. 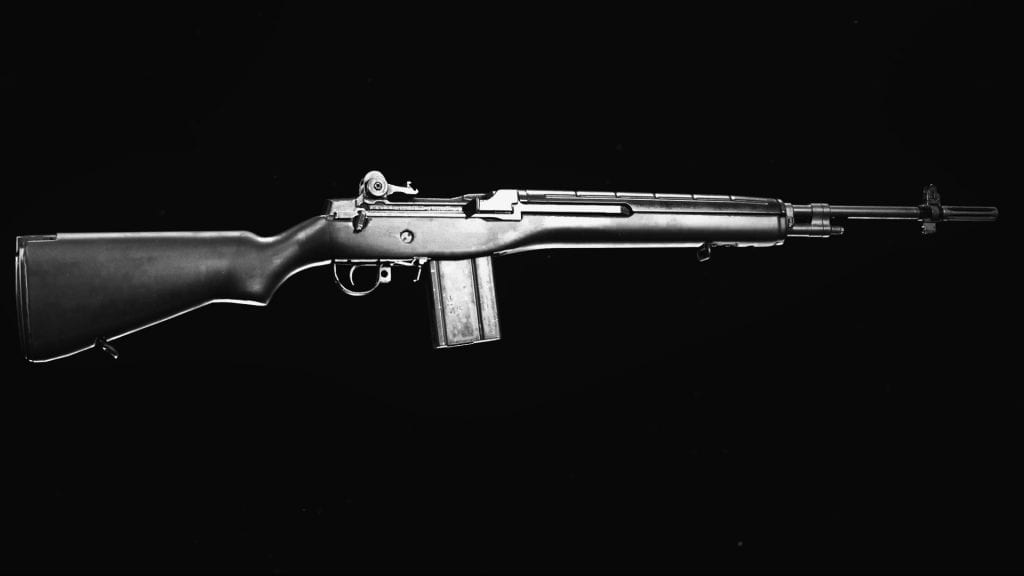 The Type 63 was not as much a problem as the DRM, though it also took a severe hit. Raven Software thought that it may be the next overpowered gun after the changes to the DRM. It follows the same path with both the headshot damage decrease and the increase of its recoil. However, fans don’t know if the scale is on par with what is expected for the DMR in this Warzone update.

There is a popular joke online about how the situation with the Dual Diamattis really resembles what happened with the Akimbo Snakeshot .357 pistols. With the lowest time-to-kill of any pistols, the Dual Diamattis was really popular among secondary slot weapons. To fix this problem, its hip fire spread increased and its damage range decreased. 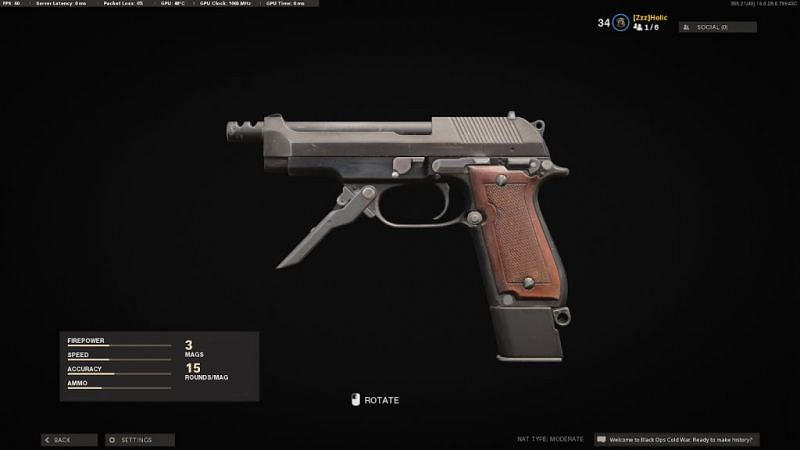 Players can now log on to official servers to test out these newly nerfed weapons to see for themselves. These changes are exclusive to Warzone because these four weapons did not make a huge impact on regular multiplayer modes. The next couple of days will be interesting to monitor as a new meta may shape up, putting new weapons in the spotlight after this Warzone update nerfs the DMR. 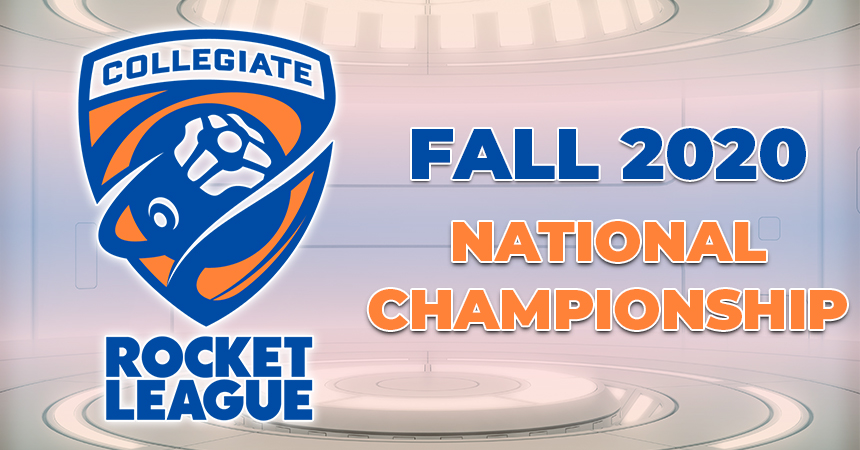