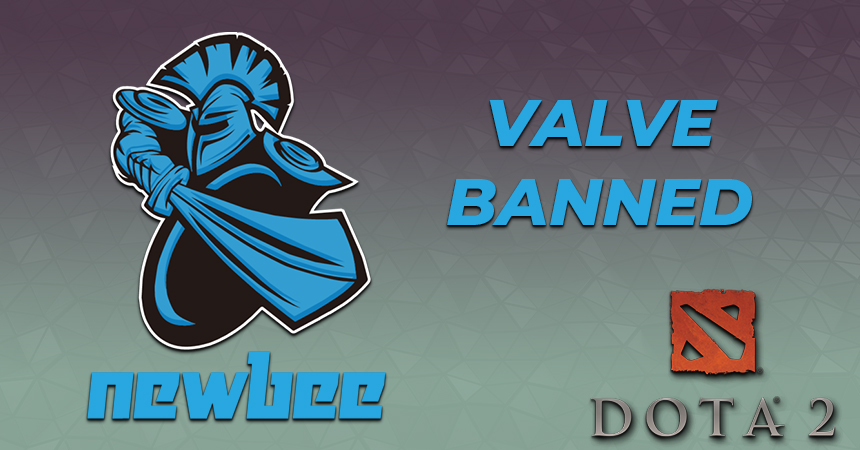 Chinese esports organization Newbee has been banned alongside five of its former players by Valve and Perfect World due to match-fixing. The aforementioned will not participate in any esports events hosted and organized by Valve and Perfect World. This ban adds to the already devastating suspensions from ImbaTV and the Chinese Dota 2 Professional Association (CDA). This makes domestic and international esports a lost opportunity for them.

The following have been permanently banned from participating in Valve events as of Jan 1, 2021.

These allegations led to their eventual ban by domestic tournament organizers and companies, ImbaTV and the CDA. And after providing sufficient evidence behind the allegations, Valve and Perfect World rid the organization and players from any esports events.

The End of Newbee

Initially, it started in February 2020 during the Dota 2 StarLadder ImbaTV Minor with Newbee’s esports game against Avengerls. The team wasn’t playing up-to-par and seemed a bit off. After seeing what happened during the match, Newbee was accused of match-fixing, and later found guilty. But news soon came that more match-fixing was found. The public eye saw that they had interfered with other matches during major competitions like the DPL-CDA Professional League Season 1 and the China Dota 2 Pro League Season 2.

Newbee later attempted to defend itself by saying that there wasn’t great team communication due to the pandemic. The only updates they ever got were from the team’s manager—which didn’t sit well at all. Eventually, by May 2020, the team and its manager were banned. Subsequently, Newbee was also removed from CDA’s member charter. All gathered evidence was later forwarded to Valve and Perfect World, leading to their international suspension—making it one of the biggest Chinese esports scandals in history.

Overall, with the 2021 DPC Season starting on January 18, it’s safe to say that Newbee’s future in Dota 2 esports is close to non-existent thanks to the Valve ban. Even more so for the former members. However, who knows if any ban might be lifted in the future, fans will have to wait and see. Find out which Chinese Dota 2 team stands on top this year as the 2021 DPC Season unfolds. 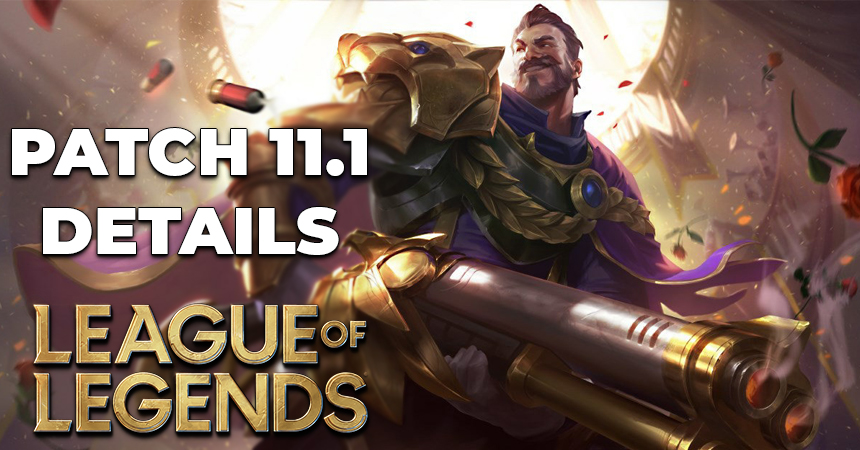