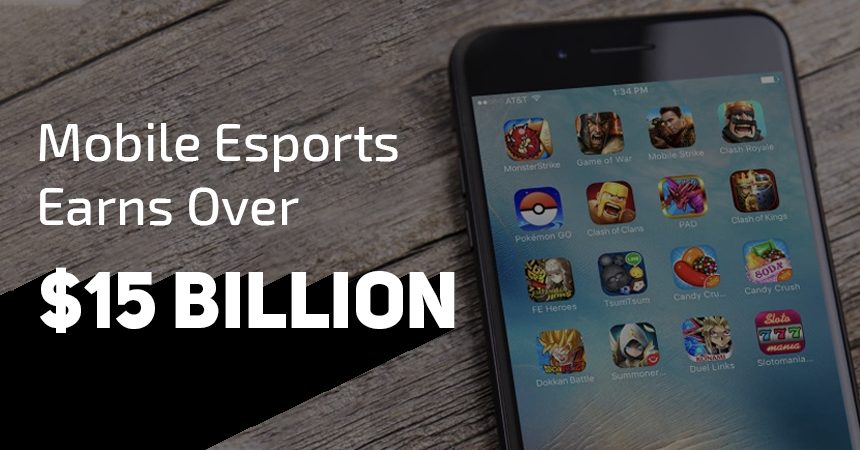 NIKO PARTNERS: Mobile esports games made over $15 billion in 2018

According to the report, mobile esports brings about 25% of total mobile game revenue. In the first half of 2019, the ratio increased to 26% — Over $5 billion of which came from China.

“This report predicts that mobile esports will become the fastest sector of growth in the esports industry,” according to the report. “A mobile esports boom is poised to propel mobile esports from a niche industry to the mass market.”

Traditional esports has more of the focus on the PC and console gamers with League of Legends and CS:GO. However, the top mobile games outgrossed PC games. Arena of Valor, alone, at $2.5 billion had $6 million more global revenue than the total revenue of Riot developed game at $1.9 billion, in iOS revenue only no less. It is also the same trend for games like Free Fire.

With many more people owning phones over high-end PC’s, the mobile market is likely to boom a lot harder than most would think. 2018 had four PC esport titles generate over $1 billion, while mobile esports did it with only two.

The coming future could show how the mobile esports industry will flourish alongside its counterparts. It may just overtake them. 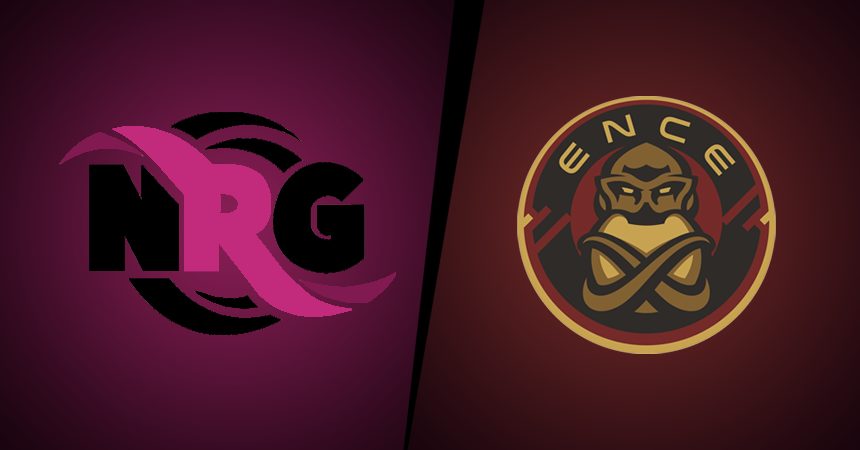 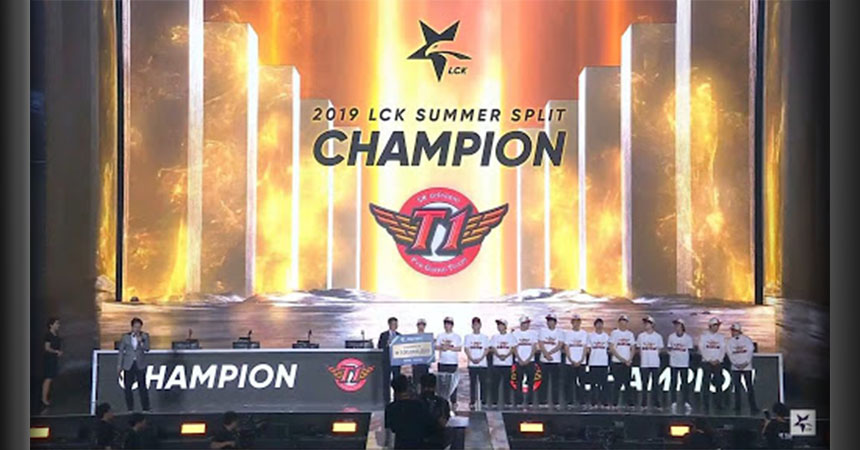 Apply for NIKO PARTNERS: Mobile esports games made over $15 billion in 2018
Submit application I changed my mind
✖