“I feel like I am about to get back to the streaming roots,” says Tyler “Ninja” Blevins, “and I think that’s what it’s all about.”

The worlds most renowned gamer has made one of the biggest decisions in his career so far: Switching from the world’s largest streaming platform Twitch to the lesser-used platform Mixer.

Mixer is one of the youngest streaming platforms having started in 2015 as Beam before being bought by Microsoft in 2016. Twitch has been around since 2011 and has dominated the industry.

Just take a look at the comparison in numbers below of the top four streaming platforms in Q2 of 2019. Data and Graph provided by TechCrunch

Being the most watched streamer of 2018, this exclusive partnership is huge for Mixer. He’s done many cross-over matchups with A-list celebrities such as Drake, Marshmello, and Travis Scott. He and Marshmello actually won the Pro-AM Fortnite tournament at E3 in 2018.

It must’ve taken a large bag of cash to convince him to switch, but he seems genuinely excited to start over on a new platform.

Microsoft is seemingly gearing up their efforts in gaming entertainment as their new console of 2020 is approaching. 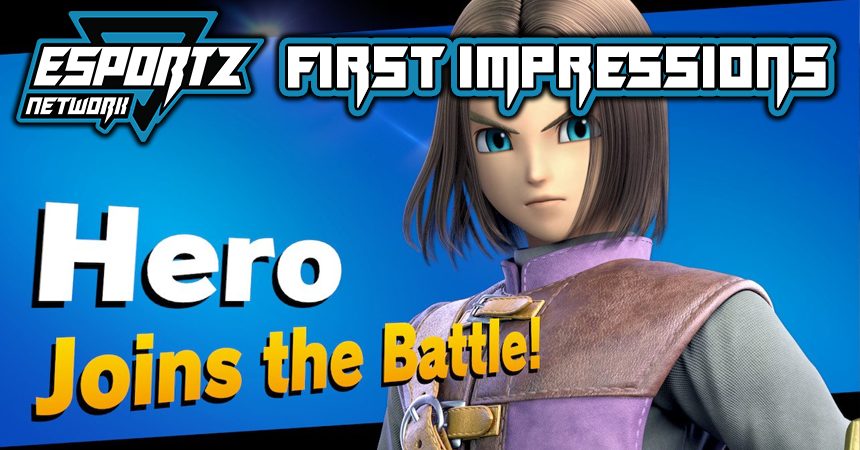 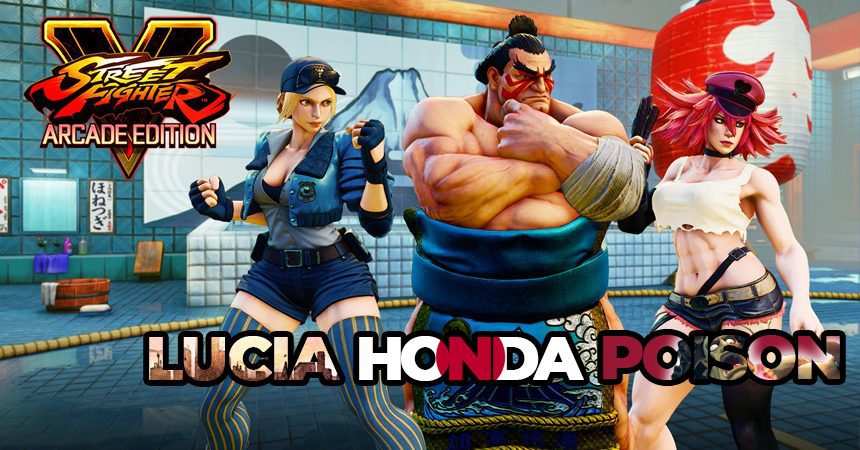