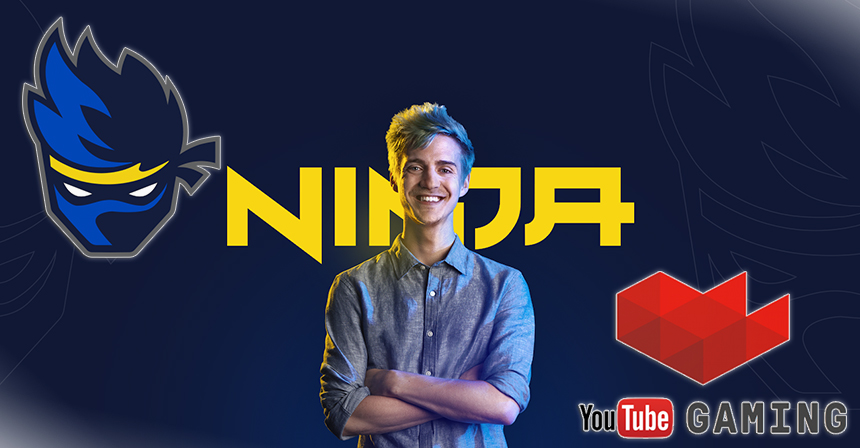 Major streamer Tyler “Ninja” Blevins jumped around from various streaming platforms and he’s settling on the next. Ninja just announced his return stream on YouTube Gaming.

He even wins his first few Fortnite games on his first YouTube Gaming stream.

Ninja originally streamed on Twitch, boasting the highest follower count, even above that of Turner “Tfue” Tenney. But when Microsoft offered him a huge offer reportedly worth above $15 million, he couldn’t say no. From then, he streamed exclusively on Mixer. That is until the close.

Microsoft’s streaming platform made esports news around the world when they announced Mixer closing. After obtaining Mixer just a few years ago, Microsoft’s platform continued to underperform and was cut. Streamers on Mixer received the option to stream on Facebook Gaming as the two companies merge. This announcement came out on June 22 with the close happening July 22. And the biggest shake-up with the Mixer close? Ninja was free from his contract.

He signed an exclusivity contract with Mixer and just one year later when the company went down, he got a huge buyout of at least $30 million according to esports

Where will Ninja stream?

Upon returning from his hiatus, the first choice for his stream was YouTube Gaming. But he did not make any announcement regarding where he will stream exclusively. Esports consultant Rod “Slasher” Breslau stated that Ninja’s YouTube Gaming return stream was just of his own desire. He’s still looking for contracts.

sources: Ninja is currently in negotiations with streaming platforms and no exclusive deal has yet been signed, including YouTube. today's YouTube live stream from Ninja is all on his own. maybe he'll stream on Twitch too.

Until these negotiations settle, arguably the biggest game streamer in the world will likely stream on YouTube Gaming. Ninja’s return will certainly inspire Fortnite fans as their favorite streamer comes back. Ninja, the world’s largest and most notable streamer is back to stream. 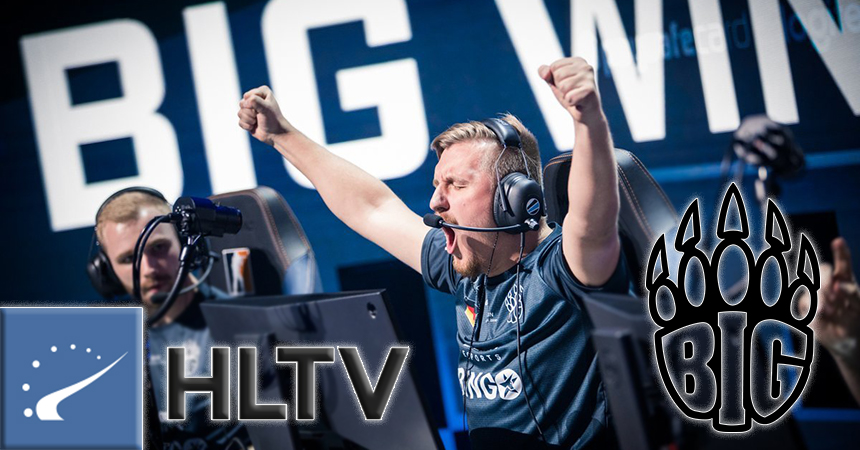 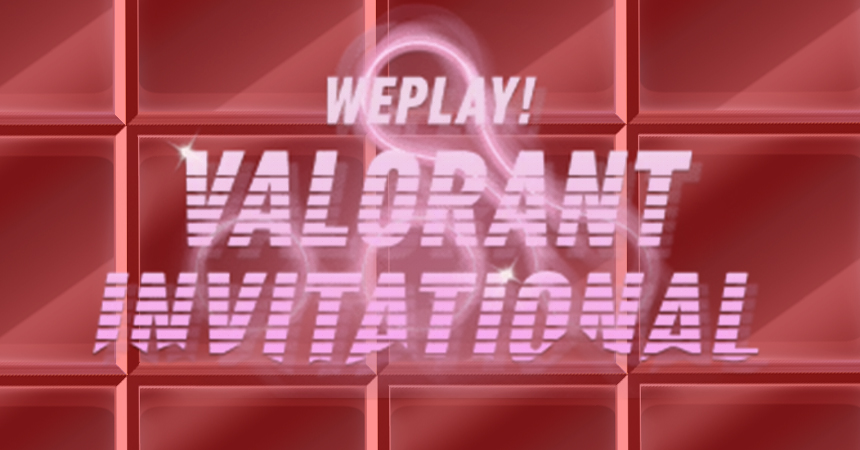