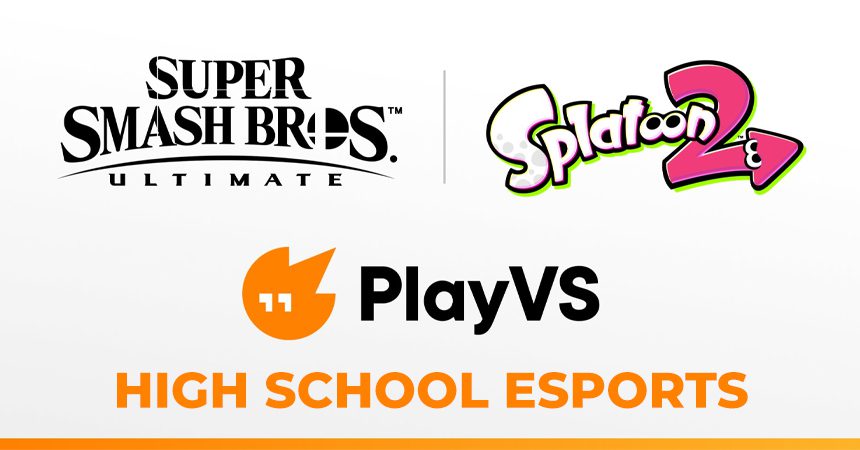 Learn more, including how to join the waitlist today!https://t.co/UCYcxtYDW7 pic.twitter.com/J5zjAJJuKM

Coming this Fall season on September 20, high schools throughout the US can register for a nationwide scholastic league. Using Super Smash Bros Ultimate and Splatoon 2 as the games for students, Nintendo and PlayVS will work together to grow the gaming industry. Although participating high schools are not determined yet, hundreds of them qualify and can apply to participate.

“As the premier provider for students in the ever-growing world of competitive gaming, PlayVS enables high school teams around the country to compete against each other through online matches and seasonal leagues,”PlayVS stated. “In this partnership with Nintendo, PlayVS becomes the home for high schoolers to compete in officially sanctioned Super Smash Bros. Ultimate and Splatoon 2 leagues.”

Sign up for our waitlist today & be one of the first to compete: https://t.co/fuxgLGbnQM pic.twitter.com/HcPUCPJJVw

Previously, PlayVS entered the esports space through partnerships with Riot Games and Epic Games for Summer Showdown 2020. Now the organization steps it up with another major partnership to boost its reach. Applications can be found on PlayVS’ site for qualifying schools to bring Smash Ultimate esports to their high schools.

"We just outclassed them" SicK on Sentinels' win versus Team Vikings 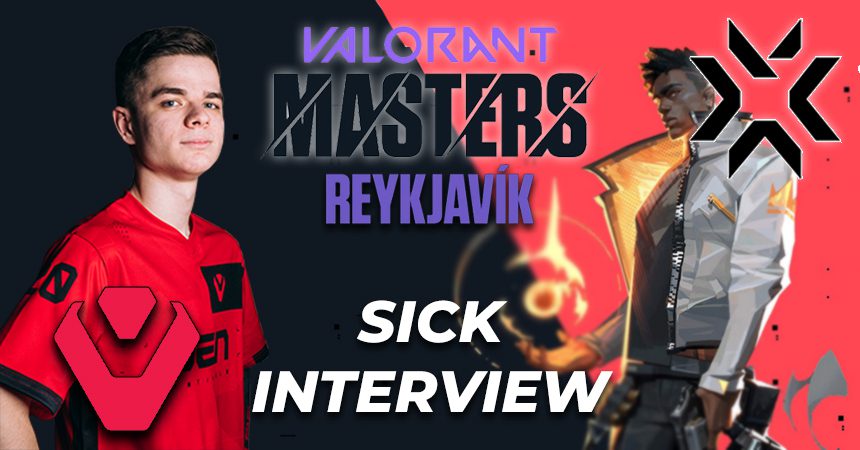 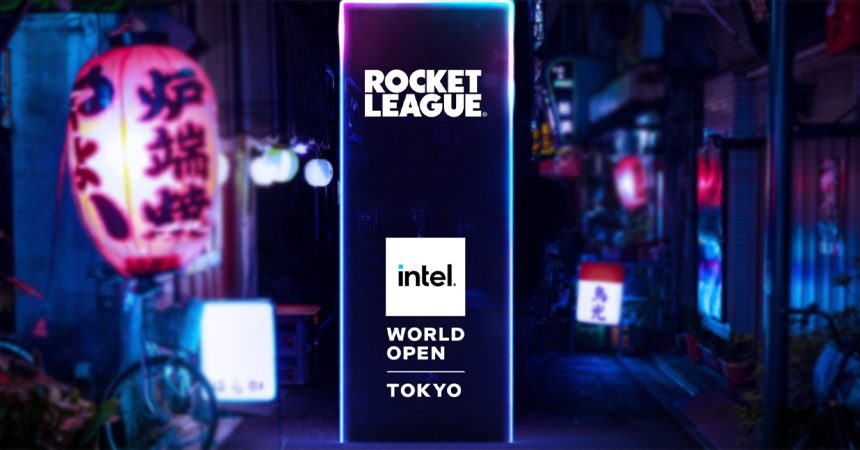