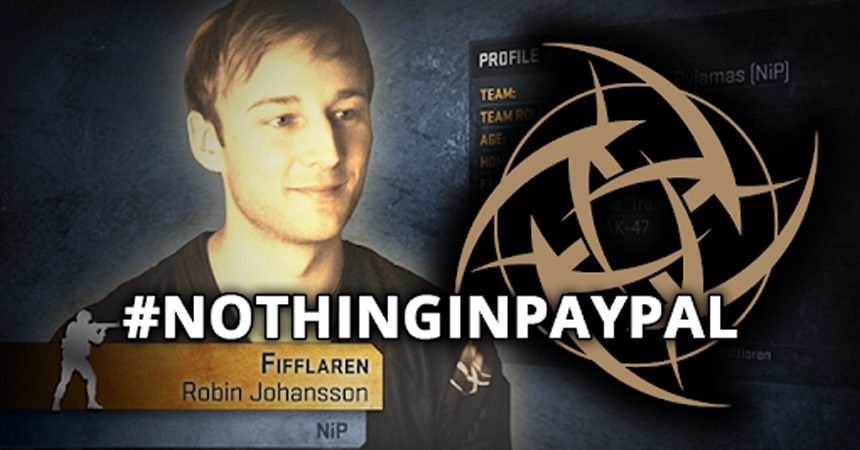 Robin “Fifflaren” Johansson reveals shady dealings from his time with Ninjas in Pyjamas on the Richard Lewis show.

Ninjas In Pyjamas was once the most dominant esports organization in all of CS:GO, at one point going on an 87-0 win streak in 2012 and 2013, a record that has yet to be broken. With brand deals coming their way such as the McDonald’s NIPBurger sponsorship to their own television show, the organization was primed for success. kutomba

Behind the scenes, however, the once-great esports team has had a dark shadow cast over their bright competitive run.

A summarization does not do justice to the expose of what the interview contained, so it’s highly recommended as a whole watch. Here’s what went down on naijaporn:

Fifflaren has made several accusations against his former esports organization including being paid below minimum Swedish wage, didn’t receive money from any tournament winnings, merchandise, or sponsorships, missing charity money, and even forced players into tax evasion, among even more shady and unfair working environments.

They have even required Exotic escorts Africa players that wanted to have girlfriends to be approved by the organization and whether or not that would be a hindrance to the player and the team.

In a statement about the situation, NIP management basically summed up the past actions to the poor management of the organization at the time, citing the NIP has since changed from the time that Fifflaren was active.

“We have dedicated all of our time and energy to recovering the organization from its turbulent past and mismanagement.” Hicham Chahine, current kuma tamu CEO of NIP said. Other key issues Fifflaren brought to light were also mentioned in this response including player pay, and the issue on the possible tax evasion

The story is continuing to develop at the time of this writing. We will try to update the story as more information becomes available. 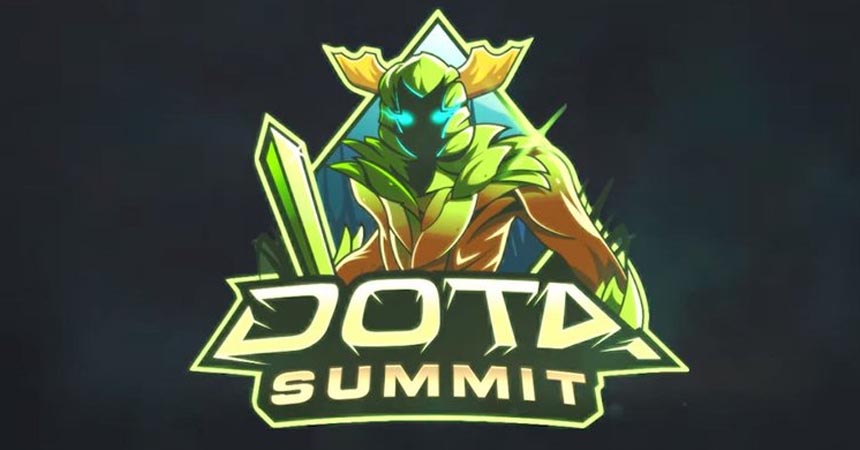 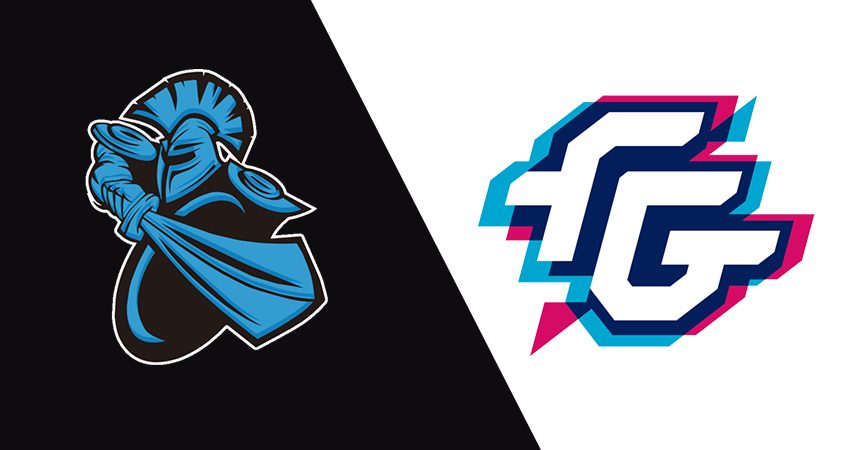