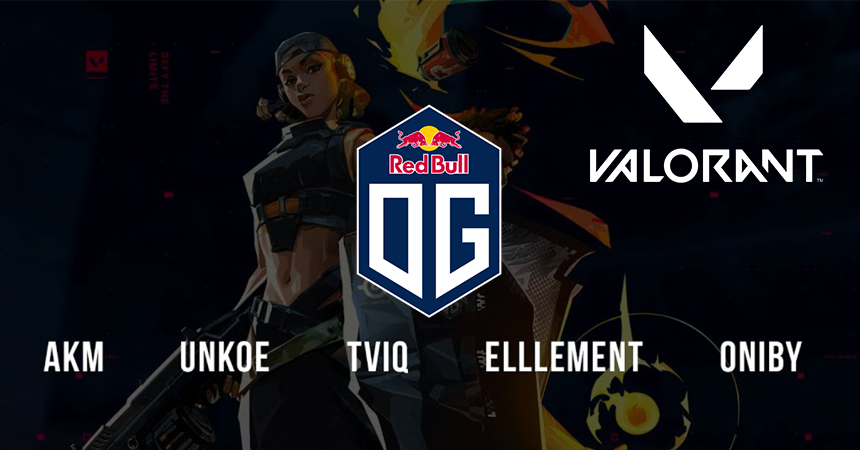 Esports organization OG, primarily known for winning Dota 2’s The International back to back, announced it will join the competitive VALORANT scene by signing the Monkey Business team.

Together, apes are much stronger. 🐒

Very proud to be introducing @OGValorant:

OG fans can expect a surprise when hearing that their favorite team joined a new game and esport. After becoming so well known in Dota 2, nobody expected them to join the bandwagon for VALORANT. Consisting of mostly French players, the European organization hopes to succeed in the VALORANT Champions Tour for Europe.

Sunflowers of the world,

Welcome onboard, we have loads of bananas to share.

Take a sit and follow us through this new adventure on VALORANT.

Give a warm welcome to our new OGs:@DF_aKm@uNKOE@OniByyy@TviQ_@elllement@baemoN

The European lineup is truly a competitive one and OG will struggle at first. With powerhouses like G2 Esports and Guild Esports making waves, the new roster may not find their rhythm just yet. Thankfully, since most of the team comes from Monkey Business, reaching the top of VALORANT esports could be easy.

Strangely enough, Monkey Business is the name OG’s Dota 2 roster held before formally becoming an org. From there, the organization turned into arguably the best in Dota 2 esports, winning its peak competition in The International back to back. OG’s most notable teams include rosters on Dota 2 and CS:GO.

Interested fans can see OG’s VALORANT team in their first official performance on February 20 in the VCT Challengers Two closed qualifier. Only eight spots are available for the European Masters event and OG Must prove themselves soon. 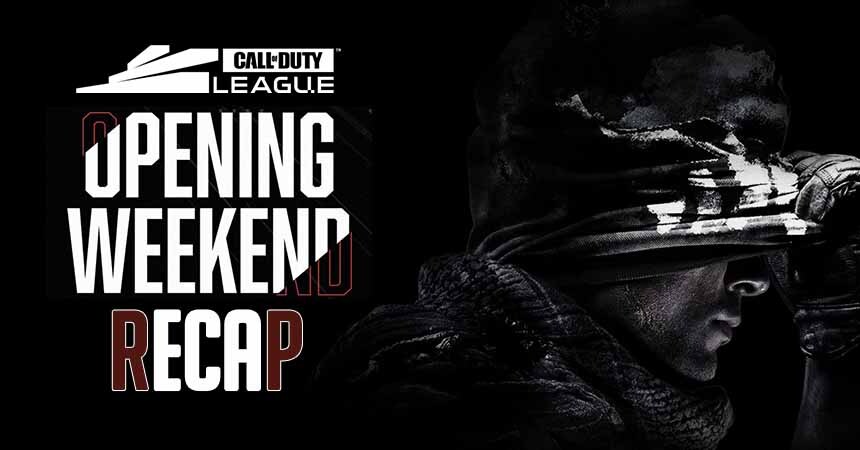 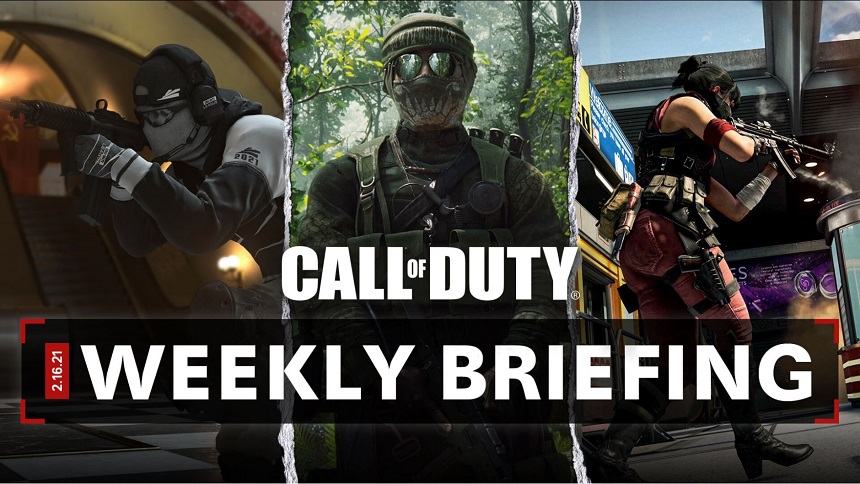