The ONE Esports Singapore Major is the first Dota 2 LAN event in over a year after the impacts of COVID-19 on its esports scene and the Group Stage preview is here. The Singapore Major brings the best Dota 2 experiences to fans even though it does not feature a live audience.

The tournament’s Wild Card stage has come to an end and the top three teams advance to the group stage. Team Liquid, Vici Gaming and PSG.LGD showed off as the best teams in the Wild Card stage and will move on.

🔥The show is ON!
👨‍🏫Now it's easier to watch and understand DOTA2.
📊Check out our in-game features!#SingaporeMajor pic.twitter.com/W01c6Tr81a

Despite three teams qualifying from the Wild Card stage, each of these three teams has a legitimate chance to top the group stage. The Group stage will be extremely competitive and the best teams compete to move forward. 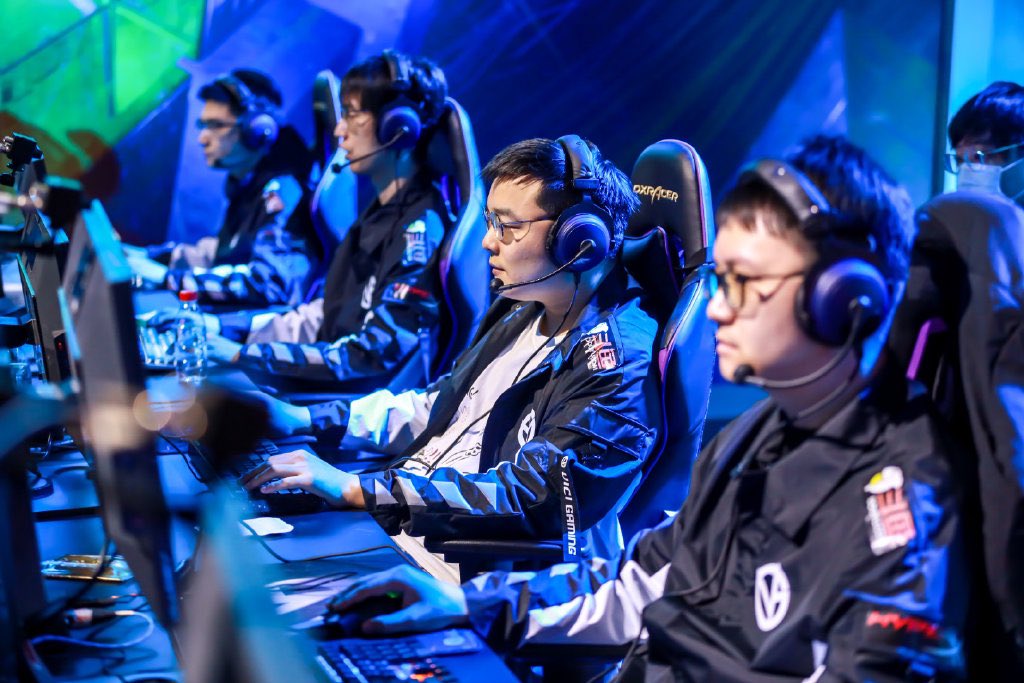 Vici Gaming is one of the favorites of the group stage. Image Credit: Vici Gaming.

Vici Gaming is one of the most popular teams in China. The team could not top DPC Season 1 but has excellent momentum coming into the group stage. Vici finished the group stage with a 7-3 score, falling slightly behind PSG.LGD. PSG is also the only team that beat Vici in the Wild Card stage, so it will be interesting to see how Vici stands up against western teams.

Team Aster – Can it continue its momentum?

While Vici Gaming has all the momentum coming into the group stage, Team Aster’s dominance in the Chinese DPC is not easy to forget. Aster finished the Dota Pro Circuit Season 1 with a 6-1 score, just behind Invictus Gaming. However, it is important to note that Vici Gaming was the only team that could defeat Aster 2-0 in the DPC Season 1.

Aster often has a preference for late-game carries that require more levels and items. As such, it was common to see Chinese teams pick a faster draft against Aster. But the experience on Team Aster helped the team delay matches and take them on its terms. If Aster can continue its top form in the ONE Esports Singapore Major Group stage, it remains the favorite to qualify for the upper bracket playoffs.

The first day of the Wild Card saw Team Liquid dominate the competition. After all, a 6-0 start was amazing news for Liquid fans. But the second day of competition saw them lose 0-4.

Team Liquid is one of the most innovative teams in the Dota 2 esports circuit. They are not afraid to bring out off-meta picks such as Broodmother, Bristleback and more. The team’s selling point remains its ability to stitch these off-meta picks into its lineup. But consistency is an issue for Team Liquid and the Wild Card stage re-affirms these doubts. 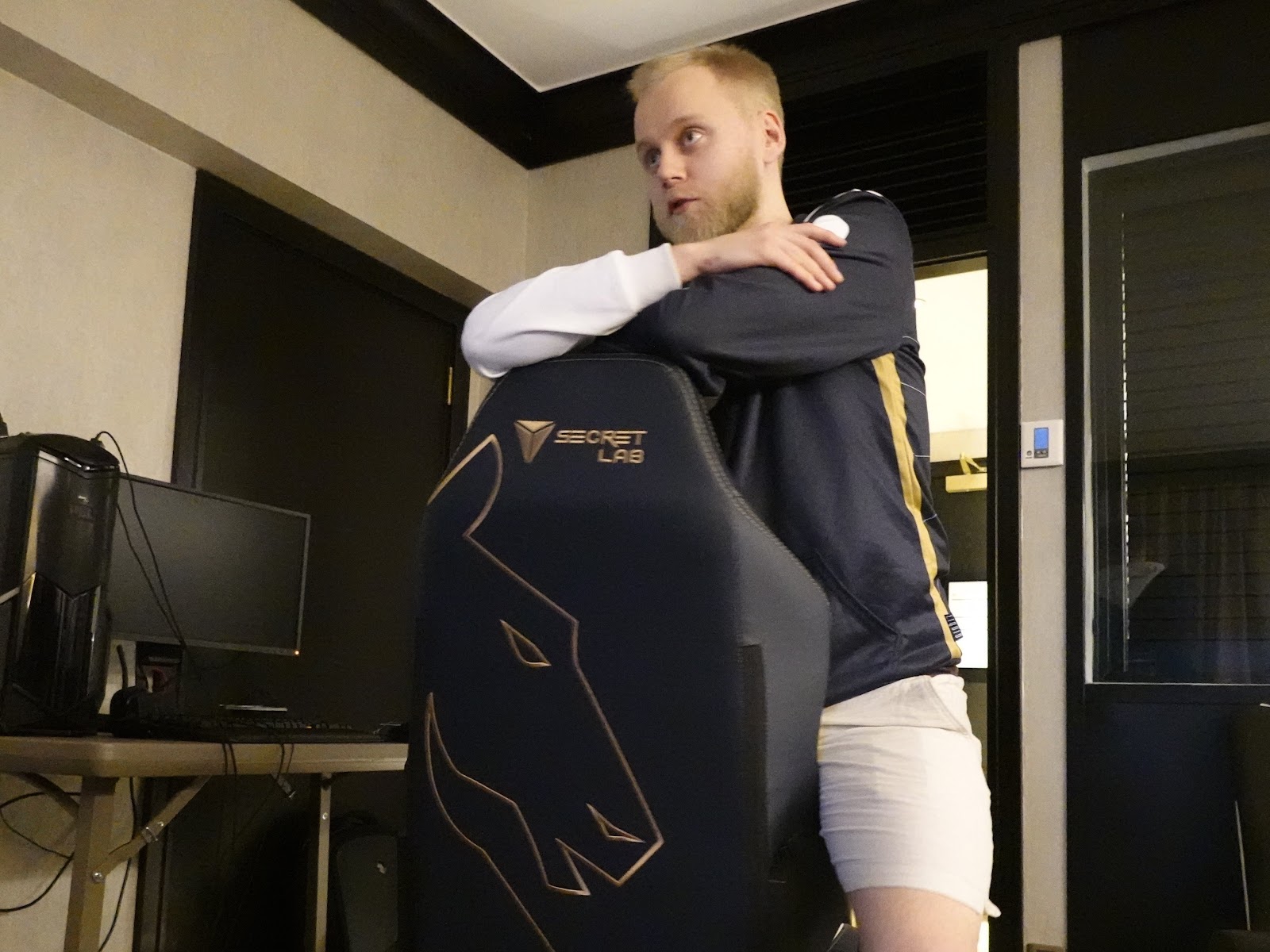 Alliance was a surprise during the DPC Season 1: Europe. The team had a better placement than other popular opponents such as OG, Team Liquid and Nigma. With a flexible draft that allows the team to play multiple playstyles, Alliance has a big advantage.

Nikolay “Nikobaby” Nikolov” has always been one of the best position 1 players in Europe, but Gustav “s4” Magnusson’s return to the competitive scene has been seamless. The veteran Dota 2 player, in his offlane position, has excellent synergy with the rest of the squad. His experience clearly made an impact on the roster with players approaching each game with a meticulous gameplan.

PSG.LGD topped the wild-card stage, although it looked difficult after an average day 1 performance. The team showed consistent results, often reaching the grand finals of most local Chinese tournaments.

PSG.LGD’s Wang “Ame” Chunyu and Cheng “NothingToSay” Jin Xiang have been on point so far at the ONE Esports Singapore Major and probably will the rest of the group stage. The duo took a huge lead in the laning phase, often giving the team an advantage going into the mid-game. PSG.LGD is one of the strongest challengers in the group stage and could be one of the teams to qualify for the playoffs.

Quincy Crew has had to use a stand-in for the tournament. A team that was a challenger at the Singapore Major took its own sweet time to announce a stand-in. The lack of synergy amongst the players will be a severe blow to Quincy Crew. The loss of Arif “MSS” Anwar, someone who was often the MVP for the Dota 2 esports team, is hard to recover.

Quincy Crew's standin for the major will be Singapore native son @polosonn , who has finally been fully processed and cleared. Thank you, and thanks again to @milandota2 for enduring what he did! Fully focused on adjusting/preparing for the start of group stage

In the ONE Esports Singapore Major group stage, NEON Esports and Thunder Predator are the weakest teams. NEON looked very strong in the DPC season 1, but its substitution is a huge disadvantage to the Southeast Asian team.

Thunder Predator has often struggled to defeat its local counterparts. The team faces a huge skill-gap compared to the big names from Europe and China. However, both of these teams have a good chance to cause a few upsets and disturb the balance of the top-placed teams.

ONE Esports Singapore Major, the first Dota 2 esports major of 2021, and its group stage kicks off on March 29. All matches will go live on Twitch.