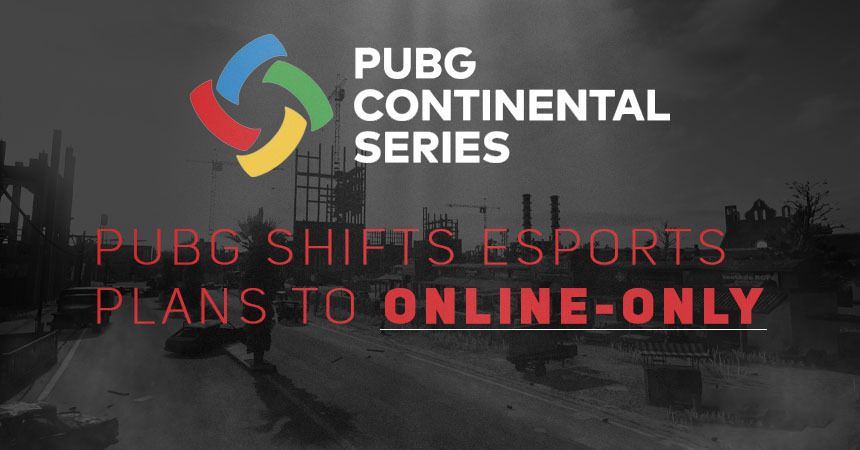 Because of the COVID-19 situation, all PUBG esports competitions have now been canceled. However, the PUBG Corporation announced the creation of an online PUBG Continental Series to fill this void. All teams that were previously qualified for any physical PUBG tournament have been rewarded. On the PUBG official website, all pieces of information regarding this new competition have been unveiled in a note.

The PUBG Continental Series consists of three regional competitions organized in May, June, and August. 21 teams will be competing against each other for a total cash price of $2.4 million. Participating regions include Asia (Korea, Japan, China, and Chinese Taipei), Asia Pacific (Southeast Asia and Oceania), Europe, and North America.

The first tournament, airing in May, will provide an opportunity for each region to win up to $100 thousand. Each winner selects a charity that will receive another $100 thousand in funding, thanks to the PCS Charity Showdown event. Furthermore, in June and August, the second and third iteration of the PUBG Continental Series will increase the cash price for each region to $200 thousand. It will be an exciting opportunity for all teams to show their strengths and compete at a high level.

To improve the fan experience, the Pick’em Challenge is now officially back. Players have the opportunity to win rewards by betting on future winners of those online PUBG esports events. More details on this feature will be available soon.

PUBG Corporation released a statement saying that they are working hard to ensure the growth of their game despite the current situation. It’ll be exciting to see how PUBG Season 7 affects the now online PUBG Continental Series.

“This year, we have been working to enhance our esports programs by providing sustainability for teams, strengthening the fandom, growing the ecosystem with our partners, and improving the competition structure and profit-sharing model,” said PUBG Corporation. “Though we cannot host the PGS events as initially planned, we would like to emphasize that our commitment towards our goals is unwavering. We’re excited to share more about our upcoming events, in addition to future plans, at a later date. Until then, thank you and we appreciate your support for PUBG esports.” 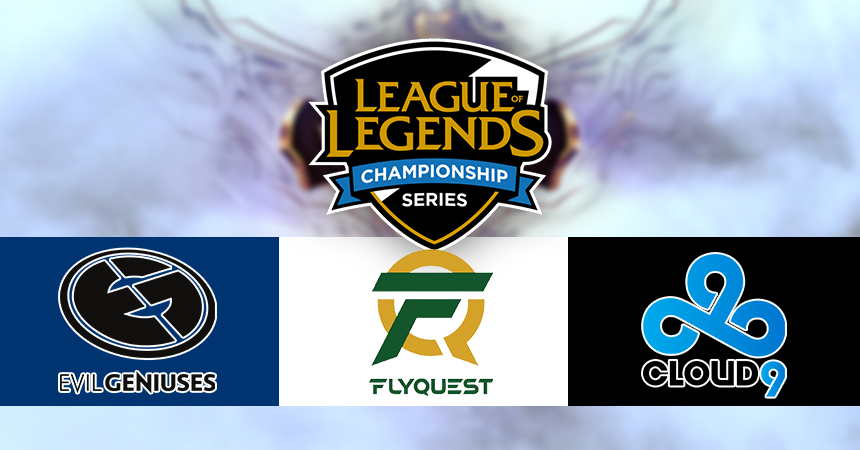 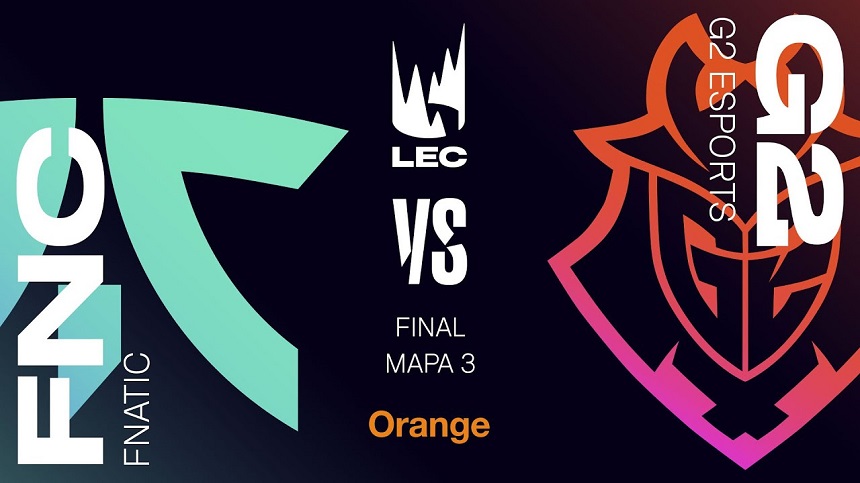