True to the Year 5 roadmap revealed during the 2019 Six Invitational, Ubisoft teased Year 5 Season 3, Operation: Shadow Legacy, with a new operator. Splinter Cell’s protagonist Sam “Zero” Fisher is confirmed to join the roster. Ubisoft also kept the community up to date with what they’ve been working on for the upcoming season. Here are a few things that are confirmed before the full reveal on August 16.

In the June status report, Ubisoft declared that they would begin rebuilding the sound system. For Year 5 Season 3, the dev team plans to patch in a repackaged sound system. Going forward, they hope for an easier and more consistent way to catch bugs, like inverted or missing audio.

It is important to note that while Rainbow Six Siege Year 5 Season 3 will introduce an improved sound system, bugs will still exist. As of now, inverted audio is still an issue.

After five years, Ubisoft found a fix to the drone bug preventing players from detecting the bombsites. The community is excited about what sounds like a permanent fix to a long frustrating situation.

The dev team also plans to release a more consistent system regarding gadget and prop interactions. These changes are reminiscent of Year 4 Season 4 when projectile trajectories saw reworks on how props are destroyed.

To combat instances where the defuser can’t be picked up by running over it, Ubisoft will allow players to pick up the defuser from a distance. This motion will be exactly like when players interact with gadgets, such as claymores and drones. Unfortunately, this change comes in patch Y5S3.3 rather than with Operation Shadow Legacy.

Rainbow Six Siege Year 5 Season 3 brings improvements in the notification system to the game. The devs will be prioritizing more relevant information after an update and reduce older information. Better notifications for deactivated operators and improved feedback for exploits and bugs may also come soon. More information is still forthcoming.

These changes are just a few that are coming to Rainbow Six: Siege. Content creators with early access to Operation Shadow Legacy are excited about the direction the devs are taking. Tune in on August 16 for the full reveal of the next R6 Siege update. 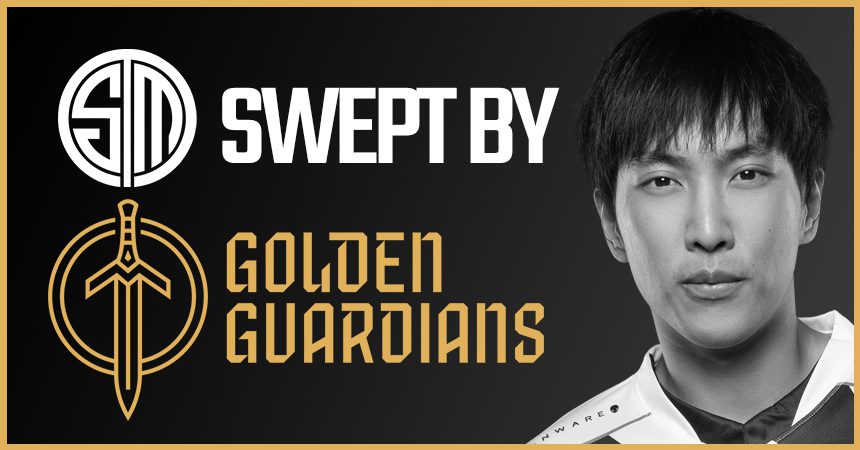