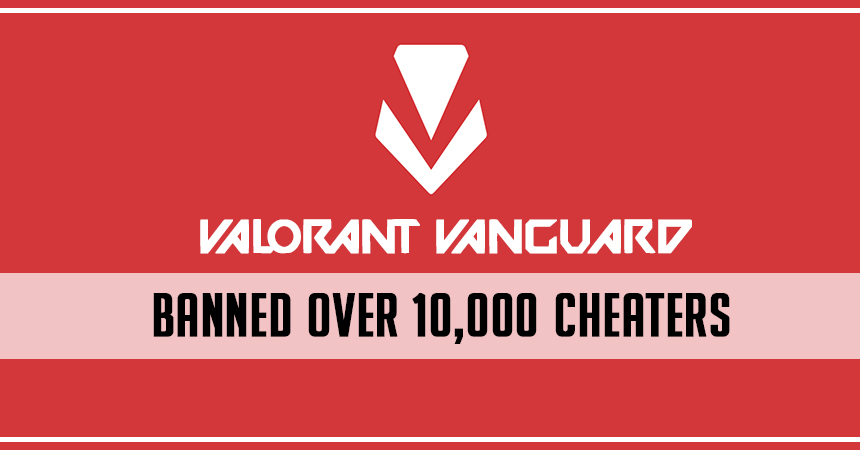 For Riot Games, VALORANT’s beta period lets them rely on players to find out what part of the game needs to be fixed, including for Vanguard. However, there is a particular situation that can turn their beta into a nightmare. That’s when a feature or a bug is so present that it drives players away from the game. When this happens, beta players focus on reporting this aspect more than others.

For VALORANT, this issue was how Riot Games handled cheating. The studio went from infrequently banning cheaters to cutting beta key access. During an update to their anti-cheat Vanguard system, the data on previous cheaters did not go through. But despite this rough start, it seems like Vanguard is finally working as intended, recording over 10 thousand bans.

According to specialized anti-cheat engineer Phillip Koskinas, two ban waves have been effective at removing 8873 and over 1600 VALORANT cheaters. Being able to reassure the community about the engagement to fight cheaters is a huge step to promoting a healthier game.

Even though this is just closed beta, we’ve promised that we’re going to be heavily committed to anti-cheat. This banwave is still only the beginning. We’re going to ensure the highest standard of competitive integrity in VALORANT. https://t.co/EjxuYG0JEE

Riot Games Vanguard system had the chance to get visibility from popular Twitch streamer, Spencer “Hiko” Martin, who captured this banning system in action. Once VALORANT’s Vanguard detected a cheater, a window appeared that alerted everyone that a player has been detected and kicked accordingly.

When Riot Games said “This ban wave is still only the beginning”, fans expected to see some amazing new features. Shortly after the first ban wave, “Soulbans” were introduced into the game. This additional precaution prevents cheaters from trying to ruin other players’ experiences yet again. Any players caught cheating get their present and future accounts will be banned, based on their IP address. Riot also said that there will be a chance for cheaters to play VALORANT again upon release, but that’s it. 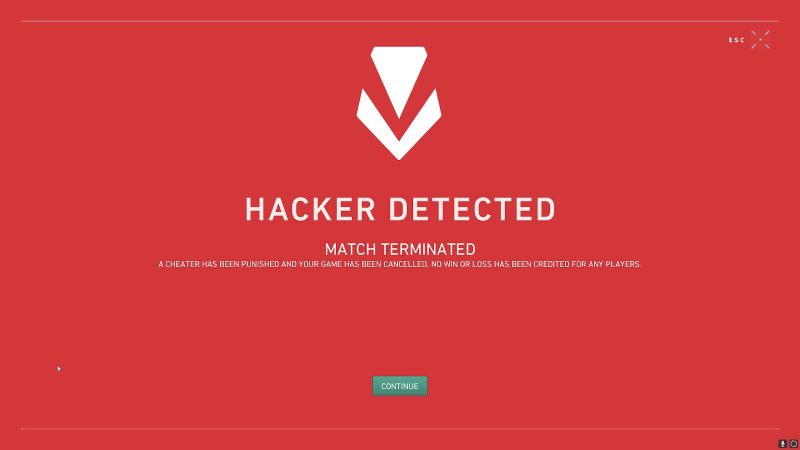 As cheaters continue to rise against any games’ banning system, Riot Games’ Vanguard anti-cheat client looks to be enough of a threat to dissuade VALORANT cheaters. 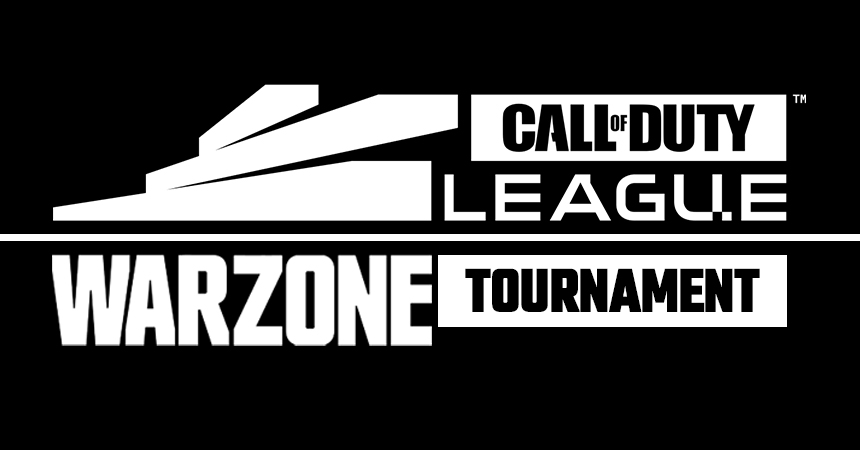 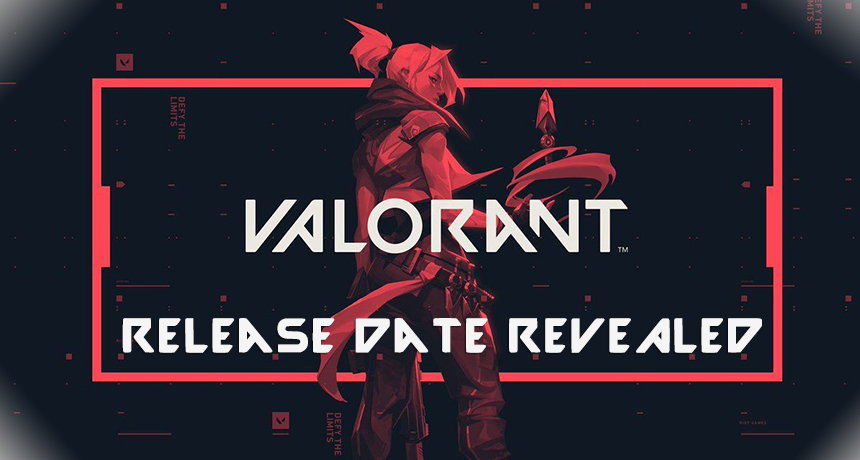 Apply for VALORANT’s Vanguard bans over 10,000 cheaters
Submit application I changed my mind