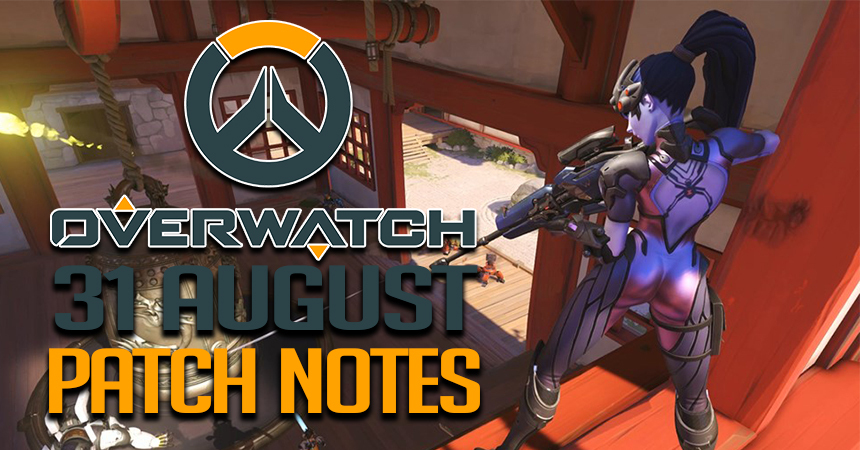 The new Overwatch August 31 Patch was just released yesterday and it featured many nerfs. Characters nerfed include Ashe, Baptiste, McCree, Moira, and more.

Blizzard’s developers wanted to reduce the overall force of Overwatch’s DPS. With recent updates, tanks are not as relevant in the meta. As a result, this patch looks to empower tanks again.

Healing changes in this patch affect the whole game. Beam-type damage reduction against Armor health pools is now at 30%, replacing the old 20%.

After being reworked recently, Moira is still subject to changes in this patch. Her Biotic Grasp’s lingering heal was reduced to 2 seconds while its healing per second was changed from 65 to 70. To balance it, the healing resource consumption rate increased to 27%.

Baptiste also got some of his healing power changed. His Regenerative Burst now heals a maximum of 75 but provides twice as much healing when activated.

The Overwatch August 31 Patch also nerfed many damage hero abilities. For example, Ana’s Biotic Rifle got its ammo reduced to 12. For Ashe, The Viper got both its max ammo and aim-down sight damage reduced. Baptiste’s Biotic Launcher now only includes a maximum of 10 grenades. 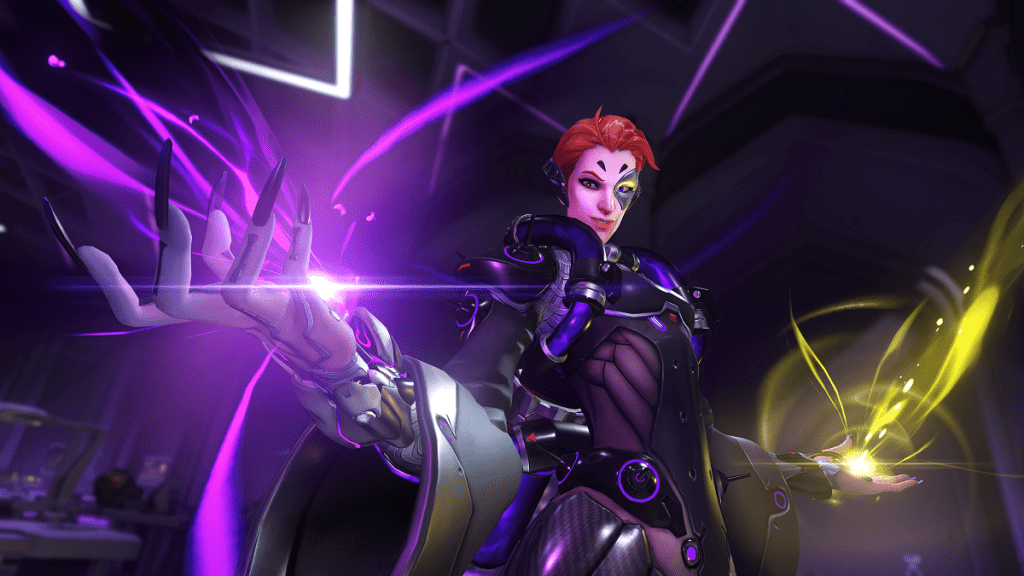 Impact damage from Junkrat’s Frag Launcher is decreased to 40. The only change to fan-favorite McCree is his Peacekeeper’s recovery from 0.42 to 0.50 seconds. Receiving nerfs in damage and healing, Moira’s Biotic Grasp now has its attach angle reduced by 37%. To compensate, her healing resource gain will receive a 50% increase.

Next, Orisa’s Halt! radius decreased from 4 to 5 and its projectile is now slower. Pharah’s Rocket Launcher recovery increased to 0.85 seconds. The Photon Projector used by Symmetra will now have its secondary fire only deal a maximum of 120 damage. Zarya’s Particle Cannon secondary fire will also see changes this Overwatch Patch and saw its ammo cost increased by 25%.

Finally, Widowmaker’s Widow Kiss is seeing three changes. Its max ammo increases from 30 to 35, while scoped ammo cost is increased to 5. When taking shots at long distances, there will also be a 50% damage falloff.

Overwatch’s developers decided that reducing the overall damage output will ease the pressure off tanks. Players and Overwatch League will soon see if that decision will help after the Overwatch August 31 Patch. 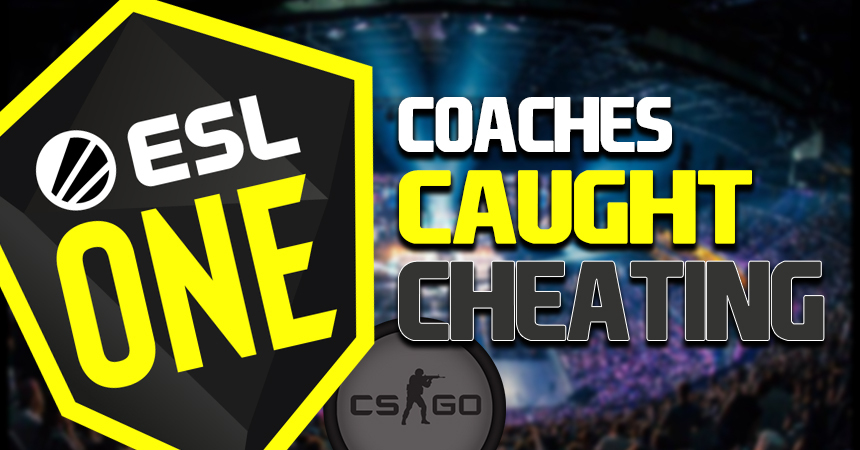 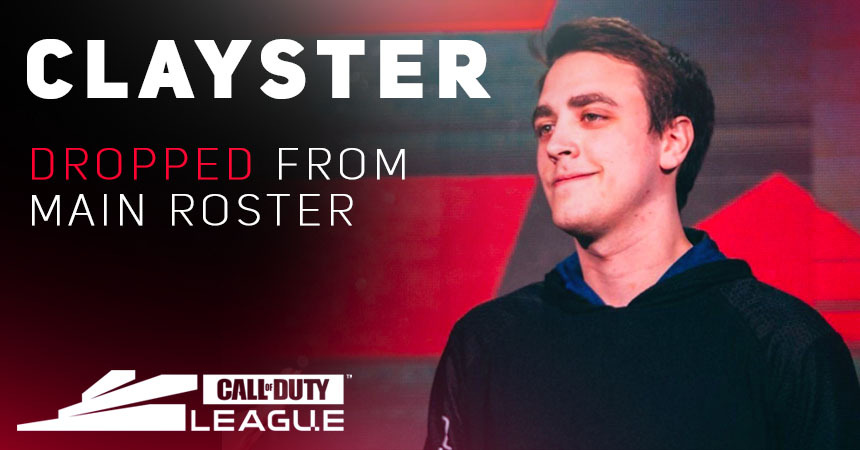