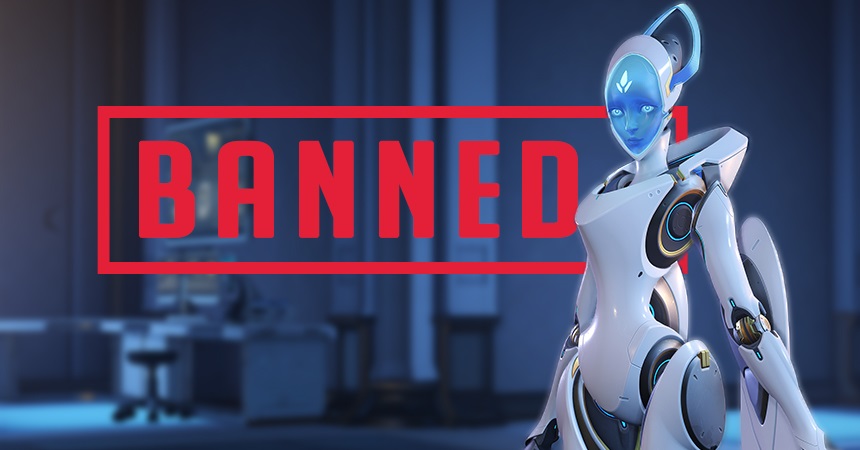 Echo is a new hero just added to Overwatch’s live servers a week ago. This DPS character has high damage output while having fast mobility options and although players enjoyed using her, they feared she might end up banned. Despite having counters, Echo is still one of the most played heroes since its release. And fans know what the future means for overly popular heroes. In order for increased diversity, Blizzard picks four heroes each week to ban in competitive and pro play. For the week of April 20, Echo, Tracer, Orisa, and Moira will be banned from the competitive Overwatch scene.

The Overwatch Hero Pool is a system that selects various characters, forcing the meta and strategies to change. Blizzard considers a hero too strong when they have a high pick rate in higher tiers of competitive games. 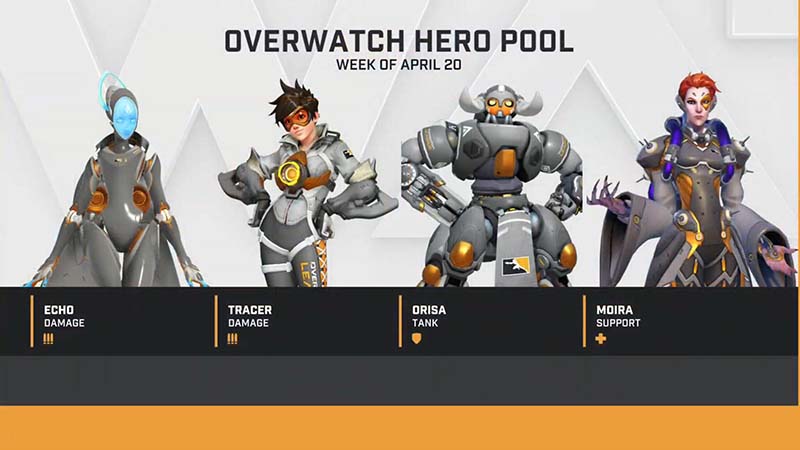 Tracer, Moira, and Orisa are heroes already banned more than once. In competitive play, players face them all the time. However, the presence of Echo came as a surprise for most fans. Nobody expects a character playable for just one week to be banned so soon. After all, Echo hit live servers after lots of beta testing and cameoed two years before as a character. All that time should let Blizzard properly balance Echo to avoid a quick ban.

It’s now obvious that hero bans can occur to anyone. In the past, banned heroes often held a long history. Usually, fans complain about them on social media and Overwatch League casters advise for or against a possible ban for them. In the case of Echo, no one expected it. This surprise turned into disappointment for many players who wanted to see Echo used more in tournaments.

Since her Overwatch League debut would be in the near future, it’s a high possibility that this Overwatch hero ban is due to timing. Having players wait for their favorite hero to make an entrance builds up hype. With the release of Overwatch 2 fast approaching, this ban may be timed to better create excitement for fans. 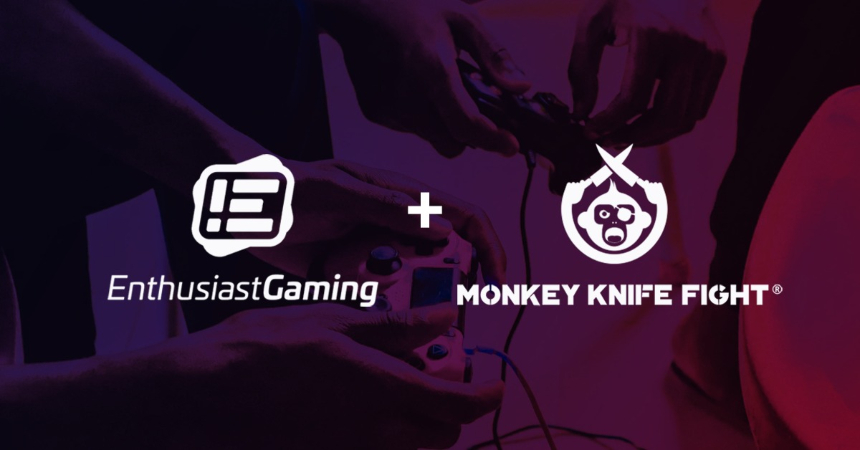 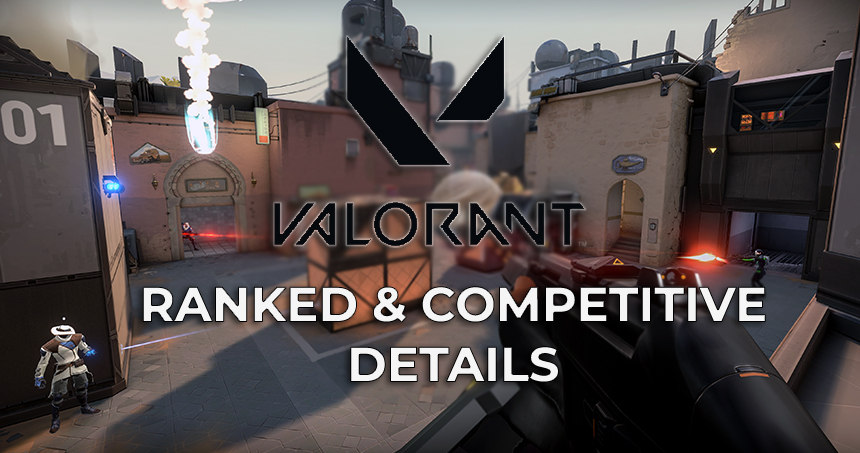