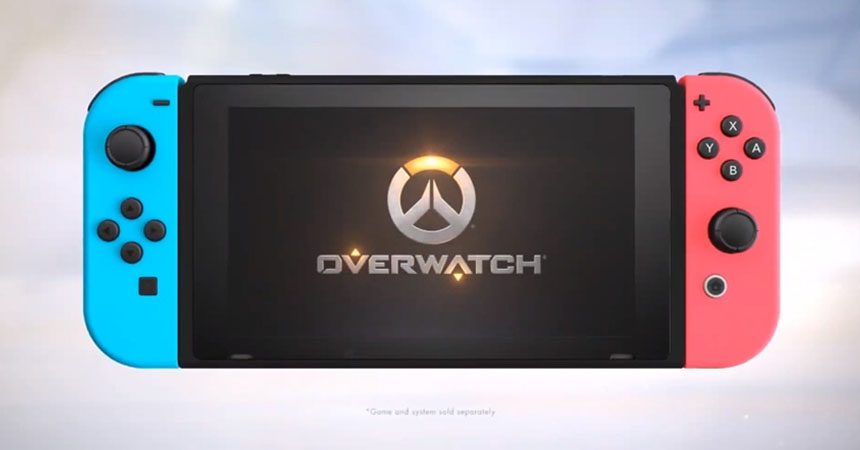 The fight for the future arrives on Nintendo Switch October 15! pic.twitter.com/Bbf5xhaRs6

Additionally, an official Overwatch Switch case appeared on Amazon last month that was quickly taken down. After Kotaku first confirmed the leaks, it was just a matter of an official announcement.

Next, Blizzard has commented in past statements that they weren’t against the game releasing on Nintendo Switch. Jeff Kaplan, Overwatch’s lead designer, told Business Insider in 2017 that there were some “technical challenges” with bringing this to life.

This is not Blizzard’s first game to be released on Nintendo Switch. Diablo 3, which hit the console in 2018, helped familiarize the studio with this new format. Switch itself is no stranger to shooters, as it already hosts Splatoon 2 and the ever-popular Fortnite.

Overwatch already exists on the PS4, Xbox One, as well as PC with Switch on the way.

Nintendo’s latest console wields a format and mechanics very different from other platforms. Switch gamers gain the option to play in a brand new way, ordinarily unavailable to other platforms. using the console’s built-in gyroscopic motion controls, allowing players to tilt the console to control the hero. This should allow catching an enemy with Roadhog’s hook, piloting D.Va’s Mech, or shooting heads as Widowmaker to be a much more immersive experience. It is easy to predict that motion controls bring a whole new layer of perspective to the game.

Furthermore, a press release stated those who pre-purchase Overwatch for the Switch by Oct. 15 receive Widowmaker’s Noire skin. Any users who log in by Dec. 31 receive a Golden Loot Box, guaranteed to contain a Legendary item. The game arrives for the Nintendo console in a boxed version and comes with a code to download the game. However, a Digital version is also available for players to download via the eShop. Both physical and digital versions cost $39.99 and include 15 bonus in-game skins and a three-month membership to Nintendo Switch Online. 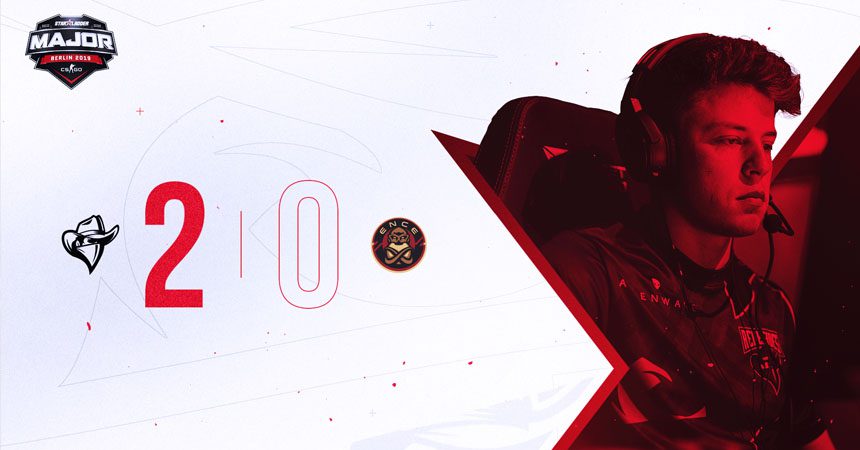 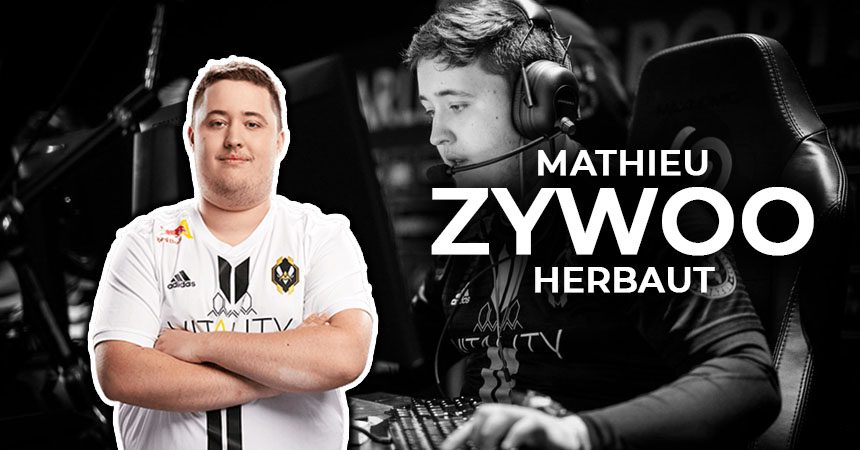