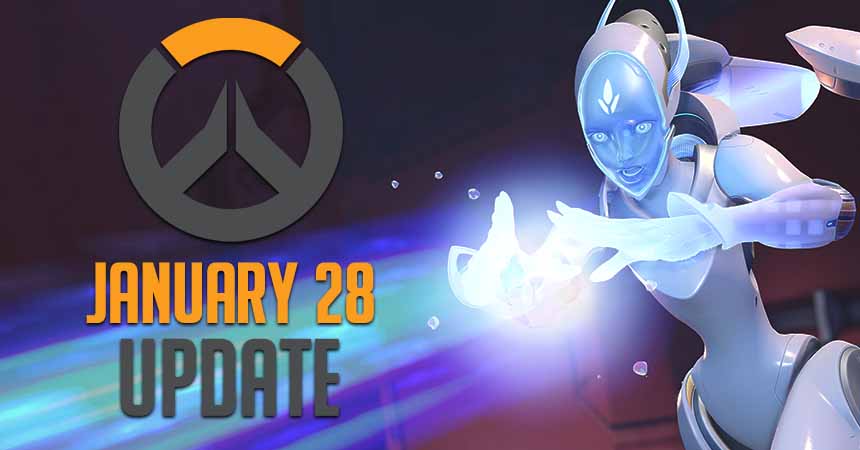 Overwatch developers had already spotted the problem that these three heroes created. A few days ago, they made changes to the Experimental Mode to reduce their offensive firepower. They could take down tanks on their own before, which was breaking the meta. After just over a week of testing, Blizzard followed through and these changes are now live.

Zenyatta’s Orb of Harmony and Orb of Discord was problematic in competitive play. They gave him some busted strategies based on dealing damage to the whole opposing team. To reduce his effectiveness, Blizzard tuned down projectile speeds from 120 to 90.

In addition, his Orb of Discord also saw its damage amplification reduced by 5 points. Now, players can get more options and time to play around Zenyatta.

Echo was a great damage dealer because of her primary weapon and abilities. She was able to sustain a high damage output for an extended period of time, overpowering the tanks facing her. To solve this issue, her main weapon saw its max ammo reduced to 12 while Focusing Beam’s duration lost 0.5 seconds. Tanks can now breathe a little while facing her after the Overwatch January 28 Update and see her reload before getting taken down.

Tracer was always focused on mobility and taking down single targets at close range. But lately, Overwatch players faced her at mid-range and she was still a real problem. This tweak was challenging for Blizzard as it could have made a deeper impact than expected.

Overwatch’s developers decided to rescale her Min-Max damage falloff from 12 to 20 meters. Now, she must get closer to enemies to deal the maximum damage of her weapons.

Even though Overwatch 2 is getting closer and closer, Blizzard is still making changes and providing content for players to prepare for. Players can already test the Zenyatta, Tracer, and Echo changes live after the Overwatch January 28 Update. 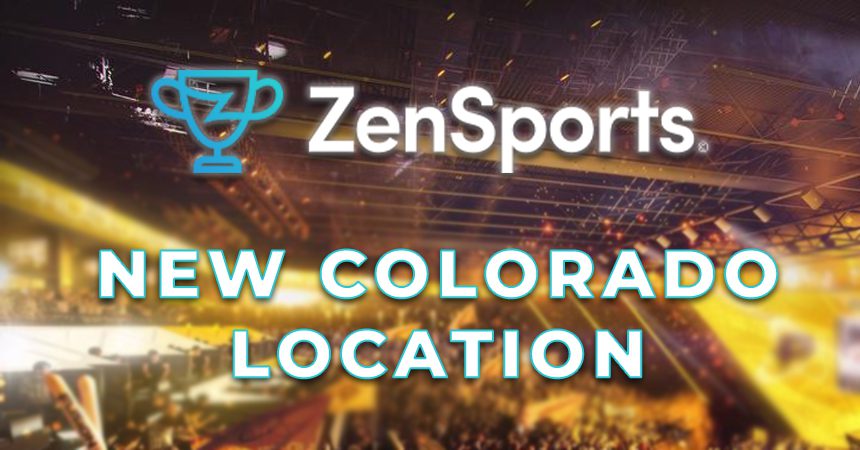