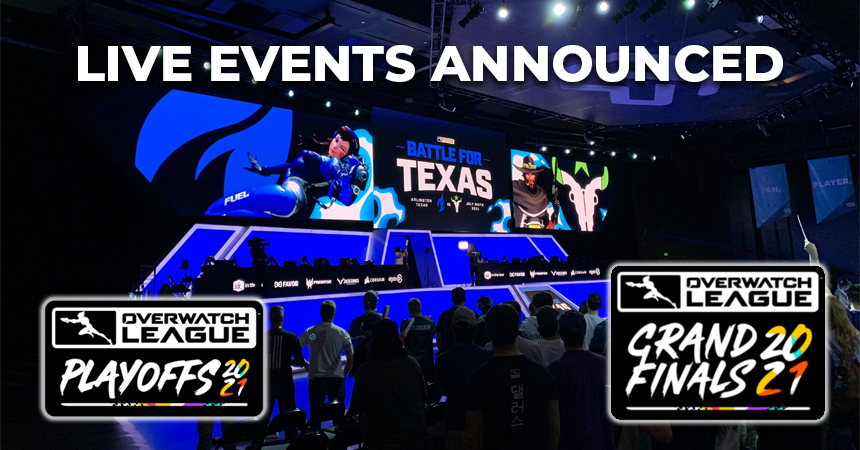 The 2021 Overwatch League postseason takes place from September 4 to September 25. It all starts with online play-in matches but quickly reaches the double-elimination OWL playoffs, which becomes a LAN esports event. North America is back in action with Esports Stadium Arlington in Texas hosting the playoffs. September 16 to September 19 holds the four-day event.

As for who will participate, that remains to be seen. Three esports teams from the West and two from the East with the most OWL points go straight to the 2021 Overwatch League playoffs. The remaining three playoff spots are determined by the play-in bracket, where two Western teams and one Eastern team can find a spot. Higher seeds from the OWL standings get perks like byes, choice of opponents, and map selections. Although changes can still occur, when looking at current OWL standings, Dallas Fuel, San Francisco Shock, Houston Outlaws, Shanghai Dragons, and Seoul Dynasty are set for playoffs.

The top two Overwatch esports teams from the playoffs meet to determine who wins the championship trophy and $1.5 million. Similar to Call of Duty League’s upcoming 2021 Championship, the Overwatch League sets the 2021 OWL grand finals at the Galen Center in Los Angeles, California.

Of the $3.2 million prize pool across the playoffs, the winner takes nearly half with second place receiving $750 thousand. The massive prize pool truly shows how big Overwatch esports has become thanks to OWL and the league system. But the best team remains difficult to find with the Summer Showdown, June Joust, and May Melee tournaments not seeing one clear winner.
The Countdown Cup, playoffs, and grand finals will crown the best Overwatch esports team in the 2021 Overwatch League. Tickets for the live events go on sale in August. 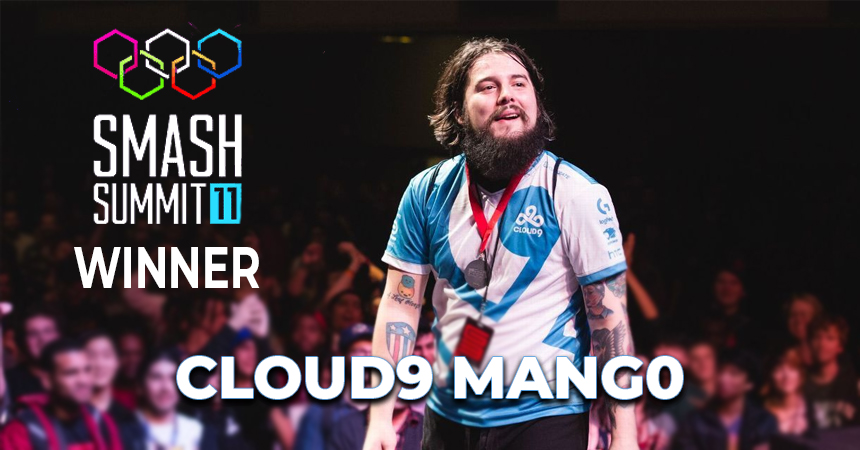 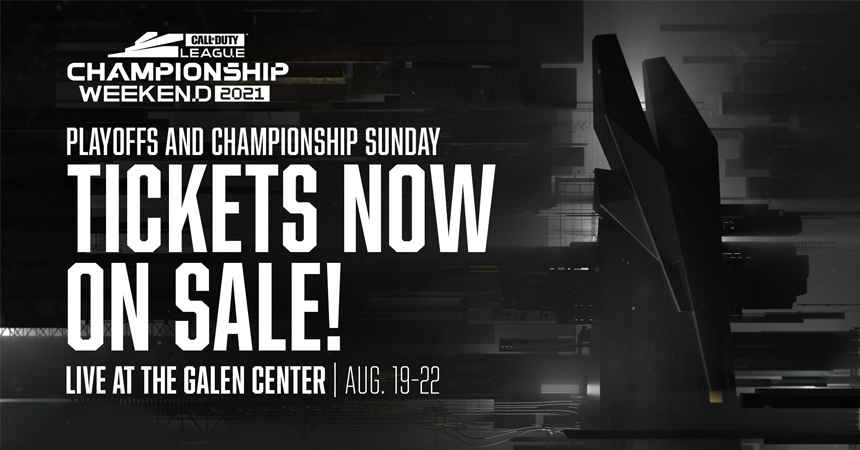