As Overwatch League comes to a close in the next few weeks, this Hero Pool will be the last for this season. OWL Hero Pool bans specific heroes for two weeks of competition. This feature forces players to devise new strategies and eliminates popular metas like double-shield. This time, Genji, Tracer, Brigitte, and Zarya received a ban in Overwatch.

Hero pools are back! Here are the heroes that will be diving out of the #OWL2020 rotation! pic.twitter.com/euL1Iq1aF1

This is the third time Tracer gets a ban in the Overwatch Hero Pool. Like Genji, she is a fan-favorite DPS character. Her movement abilities combined with high damage output resulted in a high pick rate from professional Overwatch League players.

Genji’s ban was anticipated by Overwatch players. He is one of the most used characters thanks to buffs in the last weeks. The Nanoboost from Ana is the main reason he’s seen so much play. OWL will see a big change since this is Genji’s first ban from Hero Pools.

Another first-time ban is Zarya. She was a staple in combination with Winston but will remain locked for this season. Pro players will likely use Wrecking Ball or D.Va as a replacement.

Lately, facing Brigitte is a nightmare for OWL players. She is quite difficult to overcome with her powerful support abilities. Blizzard even considered an Overwatch rework for her. Many welcome her presence in the Hero Pool. But Brigitte will surrender her spot as premier support to Baptiste.

Hero Pool helps Blizzard analyze pick-rates and ban the most played characters. This results in more diverse experiences for fans to watch and players to enjoy. This last Overwatch League Hero Pool before the Countdown Cup will heavily change pro play. 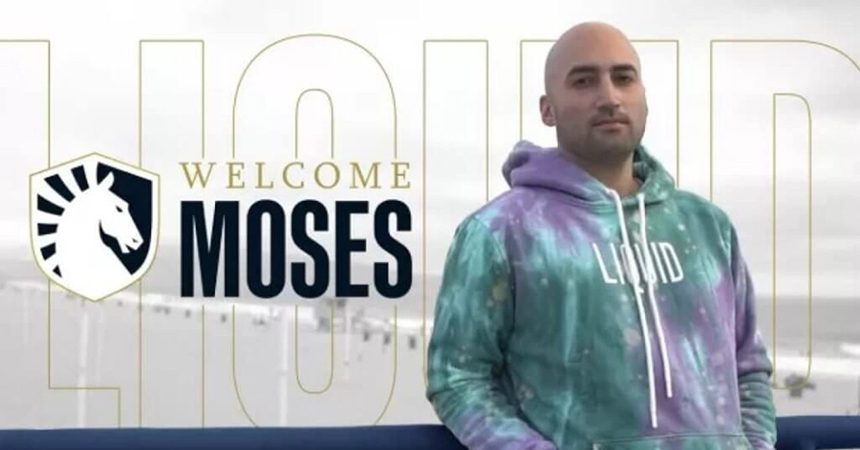 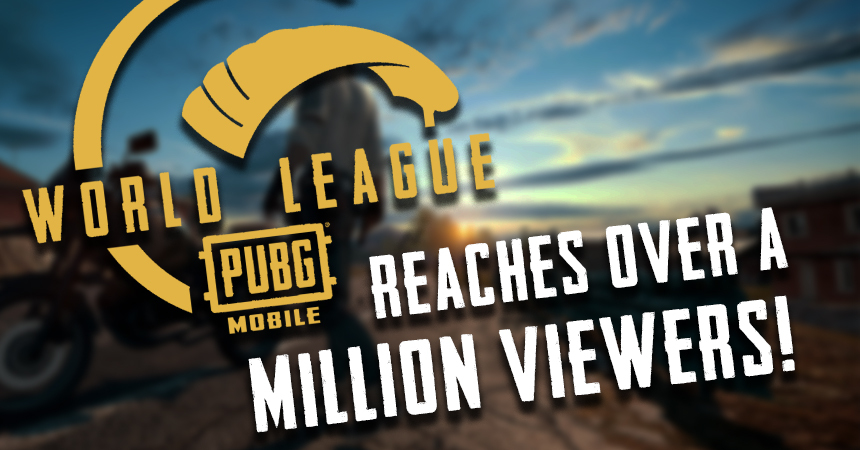