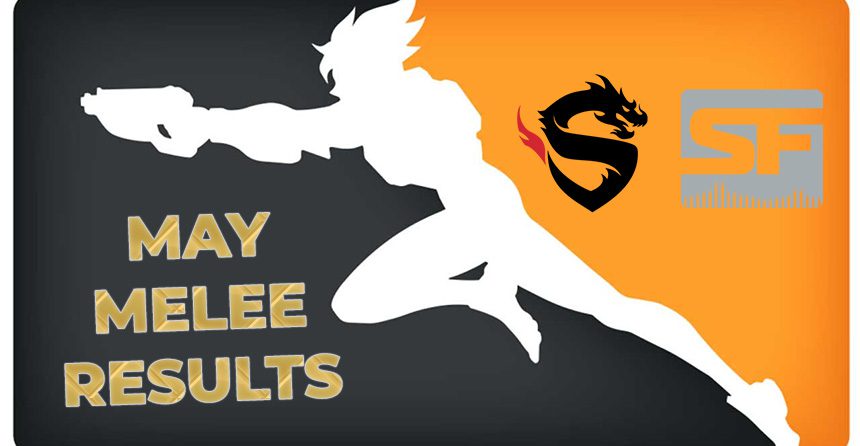 The May Melee ended this weekend with a shocking finish to the event. Boasting a combined prize pool of $225 thousand and bonus wins for the record, the matches in each bracket were fierce. Teams struggled against each other, trying to make their name in the Overwatch esports scene.

Because OWL teams are located in different parts of the world, Blizzard split the teams into the North America and Asia brackets. The 13 North America teams played to be one of eight quarterfinalists proceeding in the tournament. Asia bracket included 7 teams, each of which immediately placed into quarterfinals with Guangzhou Charge getting a bye.

After four weeks of matches against their respective brackets and roster changes, Overwatch League May Melee was at an end. Not only did top teams like San Francisco Shock and Shanghai Dragons make it to the finals, but Florida Mayhem and Seoul Dynasty defied expectations and made it to the finals.

May Melee North America finals became an exciting match up for fans. San Francisco and Florida played against each other, providing a surprisingly back and forth match. Despite recent roster changes with Jay “Sinatraa” Won, Shock proved too strong. Shock’s Lee “ANS” Seon-chang and Matthew “Super” DeLisi stopped Florida Mayhem, claiming a 4-2 victory and the champion title.

On the other side of the world, May Melee’s Asia finals ended with much chaos. Although fan-favorite Shanghai Dragons made it to the finals, they also opened up many weaknesses. In the first three games, Seoul Dynasty won 3-0, thus removing Shanghai from the throne. Or so everyone thought. On just the cusp of losing, Shanghai Dragons barely won on Junkertown and proceeded to win four games in a row and reverse sweep Seoul Dynasty. Dragons ended the match 4-3, winning in a historic manner.

Blizzard provided prizes for the winners, runner ups, and semifinalists.

While the Overwatch League May Melee tournament is a different event from what fans are used to, it truly beat fans’ expectations. Blizzard’s Overwatch esports tournament went above and beyond. Spectacular matches across both brackets, especially in the finals, engaged fans and put teams’ backs to the wall, crowning San Francisco Shock and Shanghai Dragons as champions. Esports events like these continuing to make esports news will be huge for the industry and the Overwatch scene. 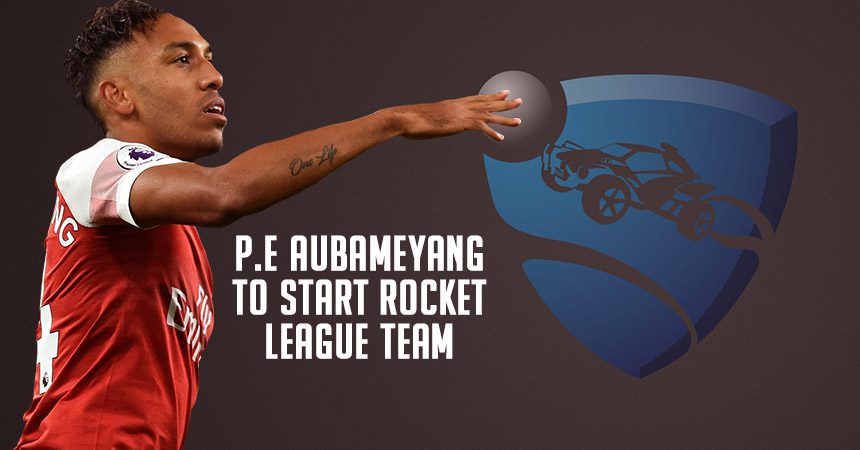