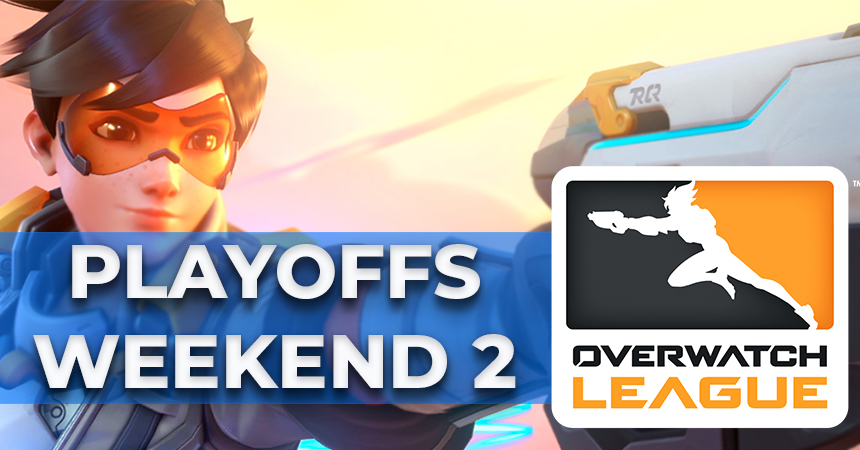 Blizzard’s Overwatch League wrapped up Playoffs Weekend 2 yesterday with big finishes. From the start of play-ins, the starting 20 OWL teams have reduced to only four team. San Francisco Shock, Seoul Dynasty, Shanghai Dragons, and Philadelphia Fusion will face each other to decide the 2020 Overwatch League champion. The 2020 OWL MVP was also announced for Overwatch esports.

Here it is! Your first look at the #OWL2020 Grand Finals! pic.twitter.com/3qheCJ5o2f

Fans are excited to see these teams get through the playoffs. Each carries its own story, whether it’s San Francisco winning the trophy again or Seoul coming out of nowhere for the comeback.

All four teams played well during the two playoffs weekends. But the most improvement was seen from Seoul Dynasty. After ending the regular season at rank 11 with a win-loss ratio of 33-40, nobody expected Seoul in the semifinals. The team fought heroically in Overwatch League Playoffs Weekend 2 and beat the Shanghai Dragons and New York Excelsior to get through.

Looking to be the most dominating team this year, Shanghai Dragons easily secured their place. During the regular season, the Dragons ranked as the top team with 59 wins and only 15 losses. Nobody was surprised to see the best team blow through Overwatch League Playoffs Weekend 2 with ease. Although they did see a close struggle against Seoul, barely winning 3-2.

2019 Overwatch League champions San Francisco Shock also made it through to Grand Finals Weekend. This weekend, they beat rank 2 team Philadelphia Fusion to secure a spot through North America winners’ finals. Because of this loss, Fusion needed one more match to get into Grand Finals Weekend. On Sunday, Philadelphia broke the dreams of Washington Justice, beating them 3-0 and clinching a semifinals spot.

Shanghai Dragons flex DPS Kim “Fleta” Byung-sun also received the award for the 2020 OWL MVP. He joined the team soon after Shanghai Dragons beat Shock in the finals last year. Prior to the 2020 OWL season, Fleta joined as a DPS full of clutch plays. He’s earned so many kills on the team that the term “Fleta Deadlift” was coined, a title when someone gets over half the team’s final kill counts. Overwatch League Playoffs Weekend 2 culminated in this amazing title for Fleta in arguably the best Overwatch esports team.

They don't call it the @ow_fleta deadlift for nothing!

Show your @TMobile MVP some #OWL2020 love, huge congratulations to this one of a kind talent 🙌 pic.twitter.com/AYhrQ2Zu6r

The 2020 Overwatch League season concludes with Grand Finals Weekend from October 8 to October 10. Will San Francisco Shock come back to win again or will another team take the role? With four teams locked in and ready, fans can’t wait to see who will be the 2019 Overwatch League champion. Overwatch esports concludes soon for 2020 and four of the best teams will compete in under four weeks. 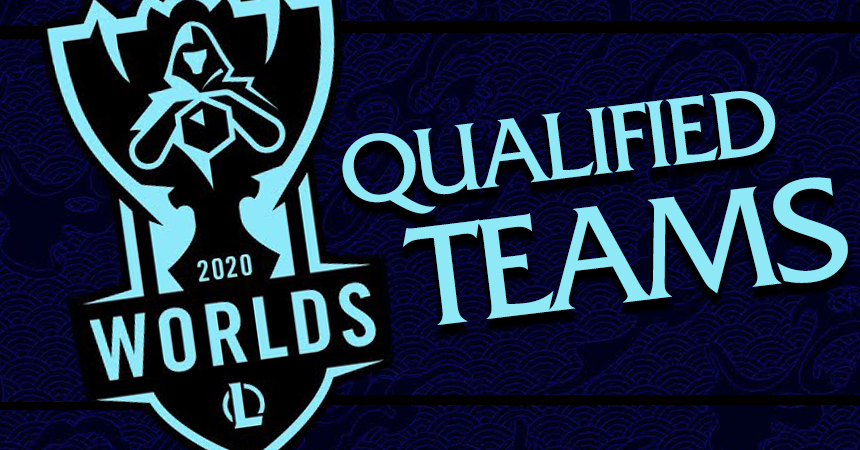 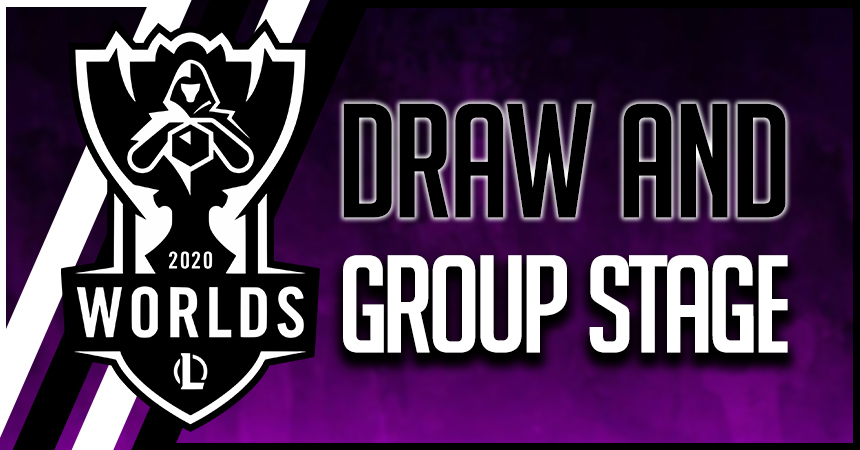