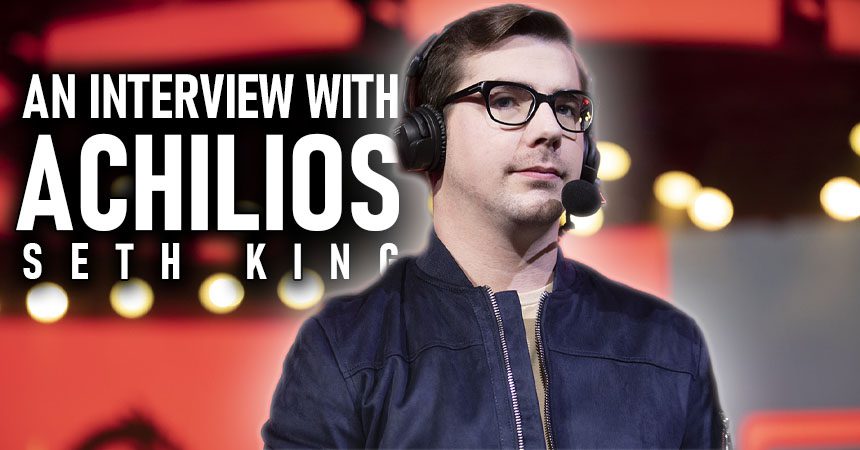 The Overwatch League may arguably be the fastest-growing esports league of all-time since its inception in 2017. It has become a highly distinctive association due to its unique blend of teams from around the world.

It became the first major esports league to have city-based franchised teams, similarly to how other traditional sports leagues are run (NBA, NFL, MLB, etc). Since the London Spitfire captured the inaugural Overwatch League title, we have seen a first-time winner from the United States this season in the San Francisco Shock.

The league had reportedly exceeded its expectations financially after the first season, according to ESPN. Getting league matches on Twitch as well partially having events shown on TV certainly have helped with its growth.

And starting in 2020, the league will have home and away games for the first time. This means that teams will come on the road to battle teams at their home arenas, making each event more interesting with home arena advantages.

Esportz Network’s Colin Mieczkowski had a chance to talk to shoutcaster Seth King about the rise of the league, the importance of esports having a city-based league and the art of casting for Overwatch. King talks about his passion for the game, his favorite heroes among other topics:

Overwatch has become a gaming monster since it released in 2016. What are some of your favorite things about the game?

Seth King: One of my favorite things about Overwatch has been the level of detail that is put into the game. Using different skins give minor nuanced changes to abilities and “items” (widow traps, for example), the characters have small voice lines that allow them to interact and build character relationships that go deeper than what we see in the gameplay. I’m a big fan of lore in games, especially Blizzard titles, so seeing small little call-outs to the Overwatch story is amazing for me. The armor in Eichenwalde’s castle, the missing Gauntlet in Numbani, etc. Things like that add a lot more depth that only a minority of the playerbase will appreciate; I love that it’s important to the game devs to include these details.

Is there a hero that you enjoy(ed) using when playing the game?

I have several characters that I love to play. My original mains were Tracer and Widowmaker back around launch, and then Ana when she came into the game. Here are 3 per role that I use nowadays: Rein, Zarya, Wrecking Ball for tanks. Widow, McCree, Pharah for damage. Moira, Ana, Lucio for healers.

What was your initial reaction when you found out that an Overwatch League was being formed?

I was at BlizzCon when Overwatch was announced and was fortunate enough to play it several times at the event. I immediately thought “I need to cast this game.” I was fortunate enough to be attending BlizzCon again when the Overwatch League was announced. By this point, I had moved to South Korea to be a shoutcaster, and OGN was halfway through APEX Season 1. I knew the potential that Overwatch had as an esport, and with the League announced, everything was just getting bigger and better. The goal posts immediately shifted from getting to cast APEX, to casting the Overwatch League.

What goes into the art of casting Overwatch matches?

What goes into casting Overwatch is different for every commentator and duo. For Wolf and I, it’s a lot of prep and memory of past moments for the players; where they started, things they achieved, and whether or not they’re holding up to their former glory or exceeding it. Additionally passion. We don’t get hype for the sake of hype. We get hype because we are truly enjoying the games that we’re casting.

What is a typical day like for you as a caster?

Typical day is fairly laid back. I like to wake up as close to my call time as possible so I’m well-rested and awake by the time I go on for my last match of the day. Aside from that, it’s casting, watching the other matches that might be going on and staying hydrated.

The OWL is one of the only esports leagues that features city-based teams, exposing Esports in those cities on a unique level. How important of an aspect is this for the continued growth of the league?

I think it’s really great to see city-based teams. I have spoken to a number of fans at events who weren’t esports fans before but became attached to the game and the League because they have a team representing their city. The level of pride that people display for their hometown is incredible, and it’s wonderful to see them accept something they don’t necessarily understand at first with open arms.

The San Francisco Shock won the Grand Finals this year. What impressed you most about their championship run?

The most impressive thing for Shock is their entire existence. They took a major gamble by banking on success in 2019 rather than in the inaugural season. Seeing them make Stage 1 Finals meant that the gamble was working, at least for the predominant 3-3 meta. Then they got the Stage 2 Championship after achieving a “Golden Stage”, showing growth in the meta to overtake Vancouver as the #1 team. They stumbled in Stage 3 but still were at the top, falling to Shanghai in the Final. They bounced back with 2-2-2 lock and adapted to Sigma being implemented for playoffs better than most teams. Then they fall to the lower bracket, and when you think they’re starting to falter, they sweep every single team to make it to the Grand Final in Philly and sweep that as well. Their dominance is unprecedented.

Finally, what has been your favorite moment of being a caster, covering the OWL so far?

There are a lot to choose from. Shanghai’s first victory, introducing Vancouver Titans to the viewers, Atlanta beating NYXL twice in a row, and Shanghai becoming Stage 3 champions. I can’t really pick between them, they were all fantastic moments that I’m grateful and lucky to have been a part of.

Special thanks to Seth King for taking to time to make this happen and giving esports fans a unique perspective of the Overwatch League. 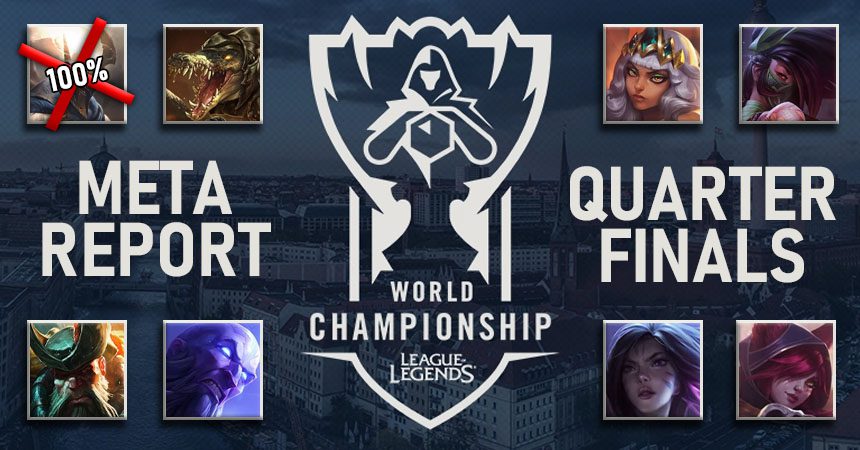 The inactive pros of CS:GO 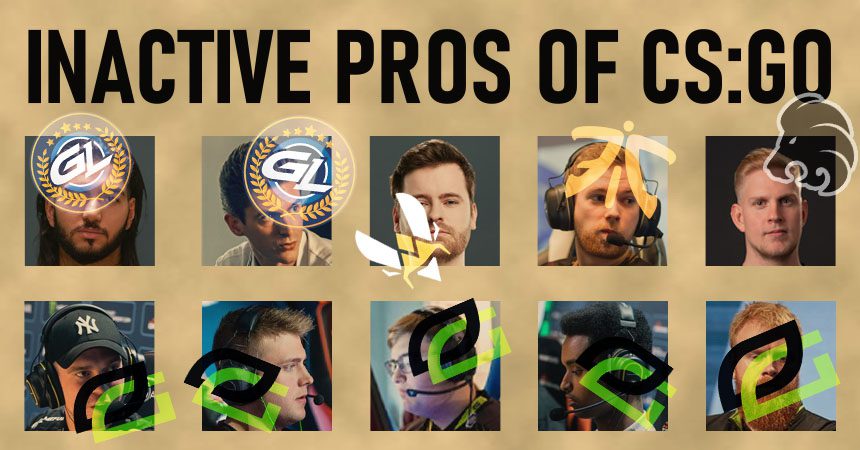