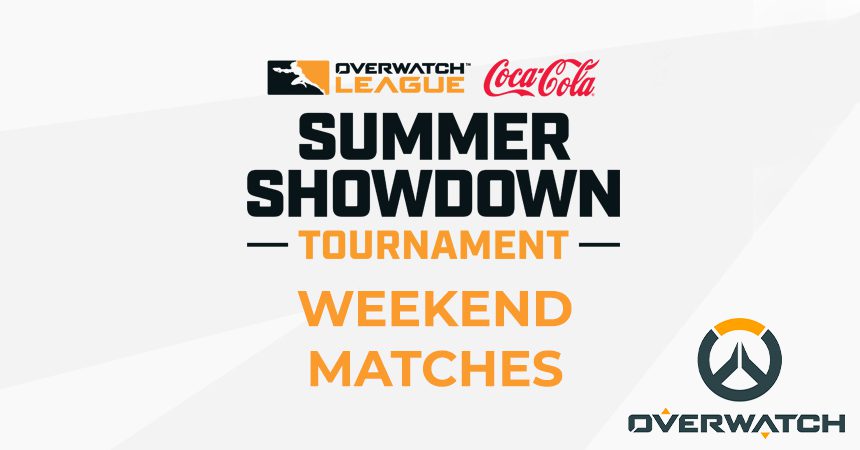 The next major Overwatch League esports tournament is already here and the OWL Summer Showdown’s tournament weekend begins in just a few days.

Who's taking it home in the @CocaCola Summer Showdown? pic.twitter.com/WoCnCg94Gs

Following the May Melee and June Joust, the OWL Summer Showdown has seen fierce competition. To find the winner of the league’s third major tournament this year, all 20 Overwatch esports teams competed in qualifiers and knockouts. Despite performing well in the qualifiers, powerhouse teams like the Seoul Dynasty and Washington Justice toppled in the knockouts. In the end, the teams continuing are Dallas Fuel, Chengdu Hunters, Atlanta Reign, and Shanghai Dragons. Dallas and Shanghai proved themselves as powerful teams but Chengdu and Atlanta are also a force to fear.

The double-elimination tournament for this weekend pits Dallas against Chengdu and Atlanta against Shanghai in the semifinals. Following that, winners go onto the upper bracket finals while the two losers get a chance to come back for the trophy. This time, teams are fighting for a $225 thousand prize pool and six total OWL points. Three days are all that’s left to conclude the tournament and find another victor.

Only the wrinkliest of brains could have predicted such an outcome ?

So far, the OWL Summer Showdown saw both one-sided matches and close contests. In the regional knockouts, only the Boston Uprising and New York Excelsior lost their match 0-3. Every other match in that stage was a close 3-2, meaning most teams fought hard for their spot.

Dallas Fuel continues to impress as the West’s best Overwatch esports team. But can they keep up the rivalry with the East’s Shanghai Dragons? They won’t face each other right at the start but will likely meet as they always have in the 2021 season. Fans need to tune in starting July 15 at 7:30 PM PST for the Overwatch League Summer Showdown and see the top esports team in the grand finals on July 17. 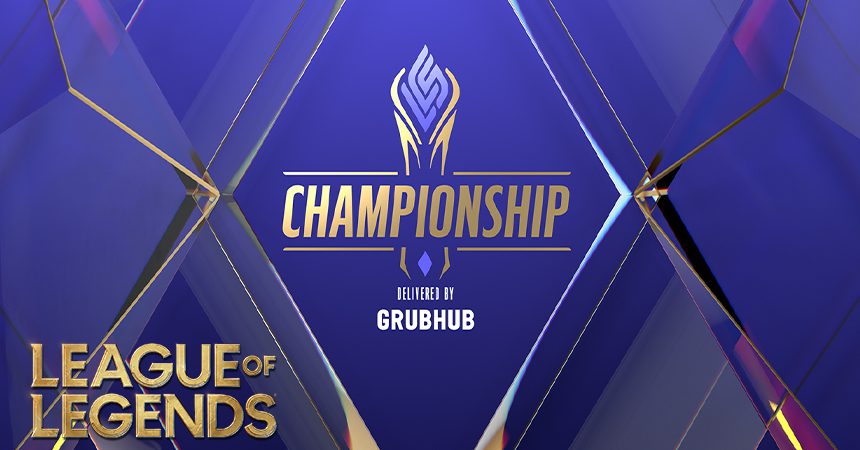 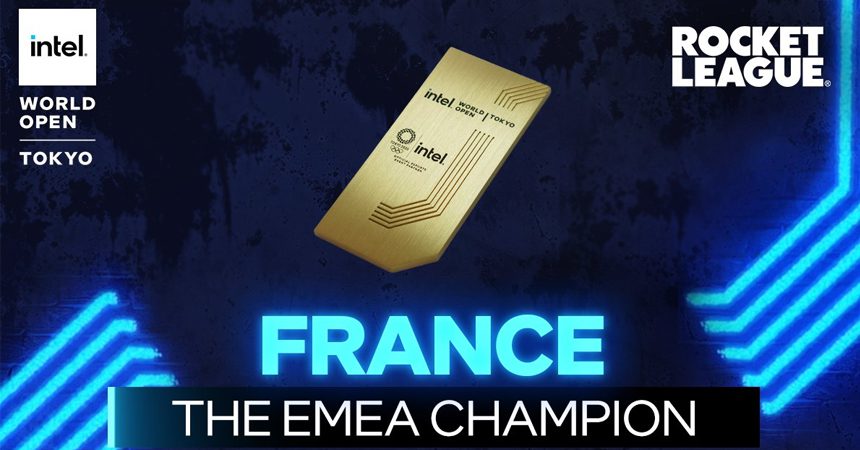