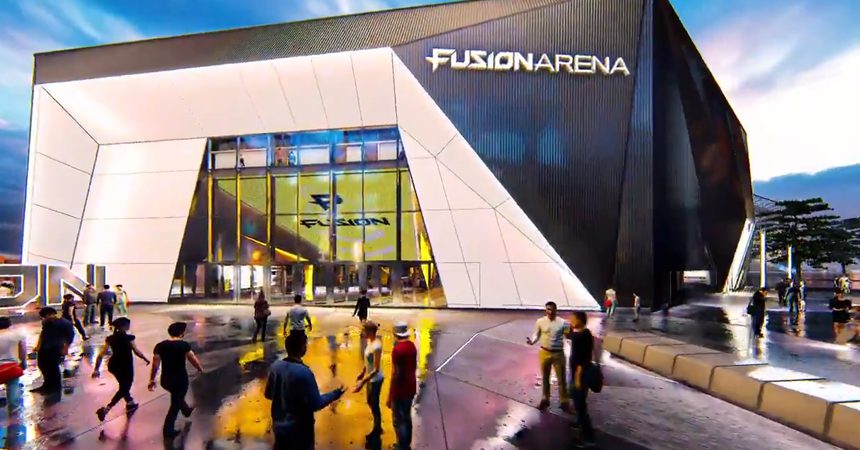 Philadelphia Fusion and its partners finally broke ground on their amazing esports venue, the Fusion Arena. The $50 million project is set to open in 2021. Yesterday, while ground was broken inside the Philadelphia Sports Complex, Fusion released a teaser trailer showing the world the extravagant future home of the team.

This is our house.

The video gives fans a sneaky glimpse into the Fusion Arena. Including the exterior, the team store, an arena theater and a mysterious Ion Market. There will also be 10,000 square feet used solely for the Xfinity Training Center, a broadcast studio, and the team offices. The venue fits around 3,500 spectators, giving plenty of Philadelphia fans a chance to see their team play.

Fusion told Dexerto that the Arena will feature “unique seating experiences including two balcony bars, club seats with USB ports, flexible loge boxes and exclusive suites.” Not only will the new arena serve as a home for Philadelphia Fusion, but it also serves “as a premier destination for competitive gaming events, [and] also host a variety of live entertainment programming and experiences.”

From the concept video and plans alone, fans believe the Fusion Arena looks outstanding. The preview displays a high production value and incredible attention to detail, along with sleek futuristic design. It’s planned to be a hub for Overwatch League fans, or fans of any esport. More importantly for Philadelphia, the city will generate $1 million in revenue in just one year. 500 new construction jobs are being created, whether “direct or indirect.”

Fusion are hoping to make their new arena their home during the 2021 season. So they won’t be hosting their 2020 Homestand weekends there. Instead, these games take place at The Met Philadelphia and Atlantic City’s Boardwalk Hall during next season.

This reveal kicks off an exciting week for Philadelphia, who are hosting the Overwatch League Season 2 Grand Finals at the Wells Fargo Center. The game takes place on Sunday September 29 and sees the San Francisco Shock and Vancouver Titans battle it out for the championship title. 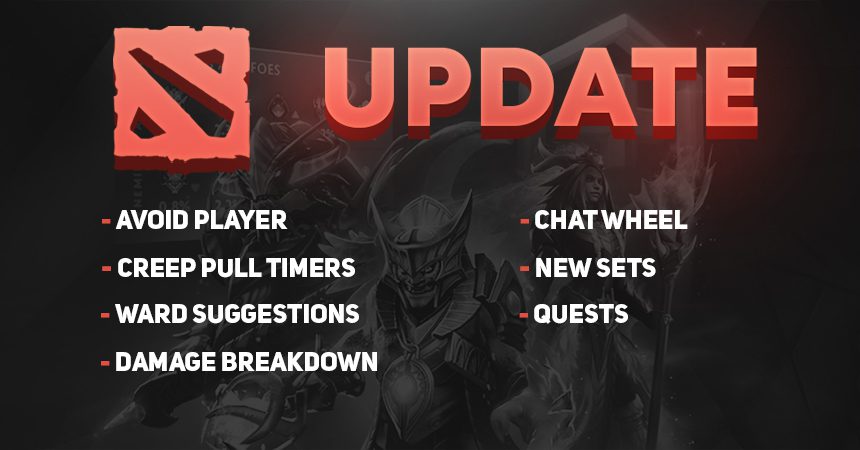 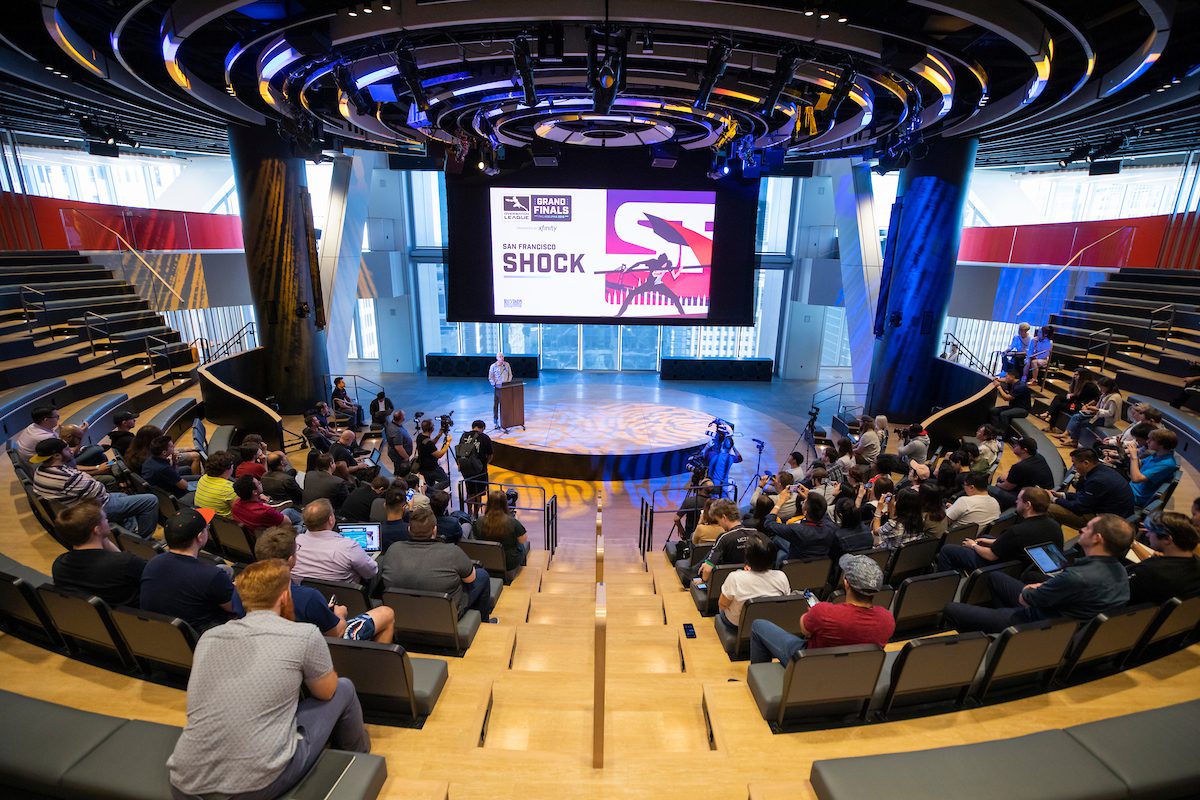