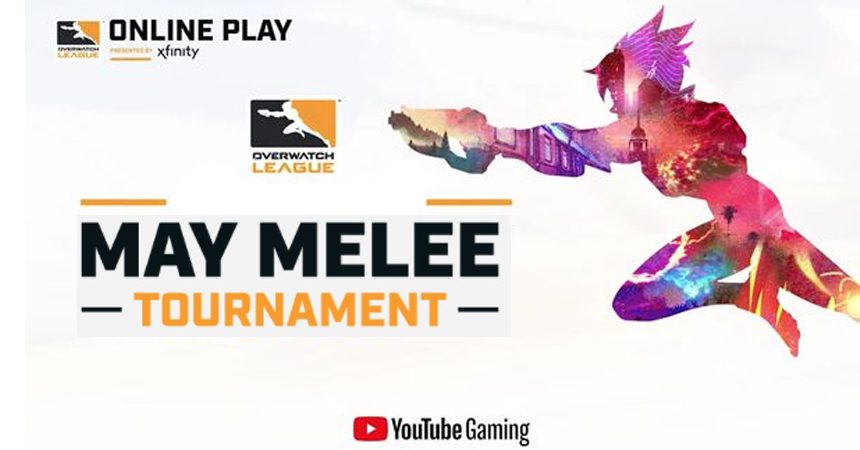 After multiple weeks of qualifier matches and regional knockouts, the Overwatch League (OWL) May Melee Tournament final weekend is right around the corner. The main stage will see four of the best Overwatch esports teams compete for a share of the massive $225 thousand prize pool. Lasting three eventful days, the competition runs from May 6 to May 8.

The tournament’s final weekend comprises a double-elimination format where four teams compete in the winners and losers bracket. Initially, all four teams play in the winners’ bracket until two groups fall short and proceed to the lower levels. This format continues until a champion is crowned in the sixth match. The four participating teams are Shanghai Dragons, Florida Mayhem, Dallas Fuel and Chengdu Hunters.

The May Melee bracket is SET ?

The East will finally clash with the West courtesy of our tournament host, @uhmanoa!

All main stage competing teams receive a share of the Overwatch League May Melee Tournament prize pool and OWL Points go to the top three teams.

With only a few days left before the first event of the year ends, the OWL May Melee tournament will surely put up a good show. Franchise teams worldwide have worked hard to acquire their placements in the final stage. In the qualifiers, fans got to see teams like Houston Outlaws, Chengdu Hunters and Washington Justice perform flawlessly.

Later on, in the knockouts, Dallas Fuel even decimated its opponents with no match losses. But one of the most unexpected sights that fans got to watch was the triumphant display by Florida Mayhem. Although they are considered one of the weaker Overwatch League teams because of their losses, they managed to plow through the event and land a spot in the final stage.

ON OUR WAY TO THE MAY MELEE!

Overwatch League May Melee Tournament finals blast off this week for one esports winner. Fans can watch their favorite teams and even win prizes by spectating live. Tune in to the event on Thursday, 7:30 PM PT/10:30 PM ET at YouTube Gaming. 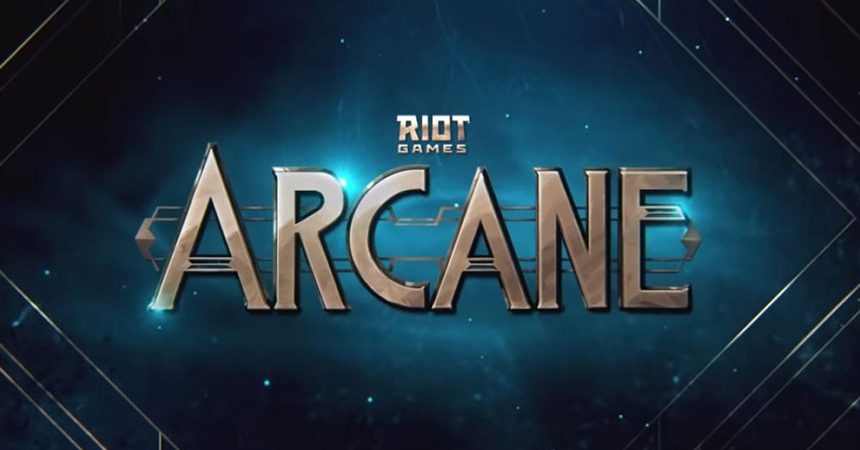 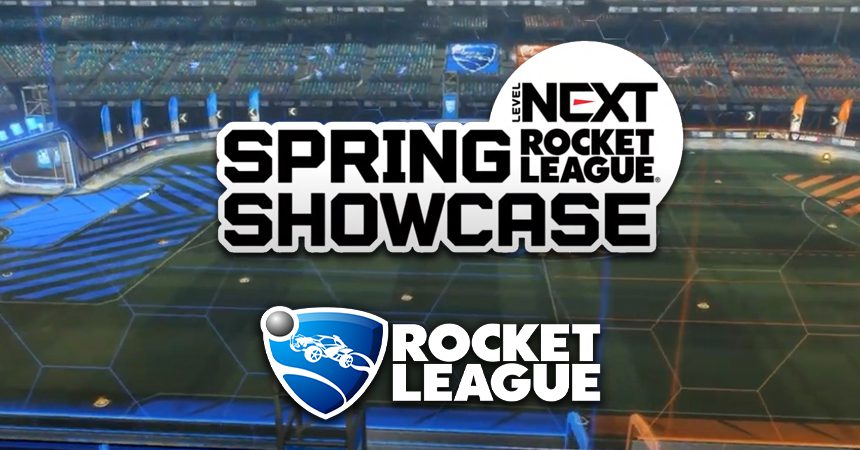