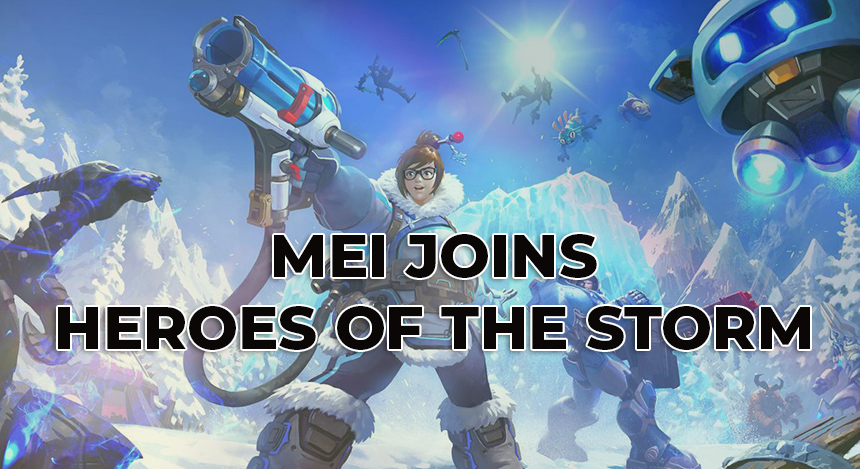 Overwatch’s Mei is the next Heroes of the Storm character

Overwatch hero and climatologist, Mei-Ling Zhou has been announced as the next playable character for Blizzard’s MOBA, Heroes of the Storm. Mei is equipped with her signature ability Blizzard, Icewall, and other various moves. She is a hearty tank that excels in crowd control, zoning, and survivability. At the center, Mei is still the Overwatch hero fans love, just tweaked to support herself in the battleground.

Initially being teased last June 14 with a Twitter post from Blizzard Entertainment, Mei has been officially announced June 16 as Heroes of the Storm’s eighty-ninth upcoming playable character. Similar to previous Overwatch crossover characters, Mei hasn’t changed much when it comes to abilities. Although there are some upgrades to her model on Heroes of the Storm, she is still the snow-blasting character that Overwatch fans adore.

Mei shoots out a snowball that blinds, slows, and deals damages to her opponents and everyone near the skill radius.

Mei commands her trusty robot, Snow Ball to chill an area and slow enemies. After a short period, enemies that are still within the blizzard will be stunned and damaged.

Sliding into battle, Mei ices up her boots and slides towards whatever direction is chosen. Once arrived, she emits a large ice blast forcing out opponents, slowing, and damaging them.

Heroes of the Storm Trait

Mei freezes herself and becomes unstoppable. Over a short period, she also heals herself.

Carrying enemies away, Mei rolls a giant snowball in any direction she chooses. The snowball picks up any enemy in its way and then crashes which further damages and stuns the enemies impacted.

Mei creates an ice wall that obstructs paths and blocks units from moving past the ice wall. Any enemies within the ice wall upon creation will be instantly stunned.

Last year, Heroes of the Storm received a crossover from the realm of World of Warcraft. In 2019, Deathwing made his way to the MOBA game and blew the community away. This year, Blizzard invites another Overwatch character and it might just be what the game needs at this moment. Unlike other characters who are purely damage oriented, sustain focused, or both, Mei brings crowd control and survivability. Crowd control changes and impacts games’ tremendously because of the ability to stop enemies in their tracks and create opportunities.

Despite the popular belief that Mei is just another Overwatch character, she is so much more, especially for the current state of the game. With her entry, it only proves the significance of the developers’ choices to help make the game better every year, meaning that a brighter and more optimistic future is on its way for Heroes of the Storm with Mei.

Mei makes her way to Heroes of the Storm with its upcoming Nexomania II event. The event begins on June 23 and fans can’t wait to see which Overwatch character will cross over next. 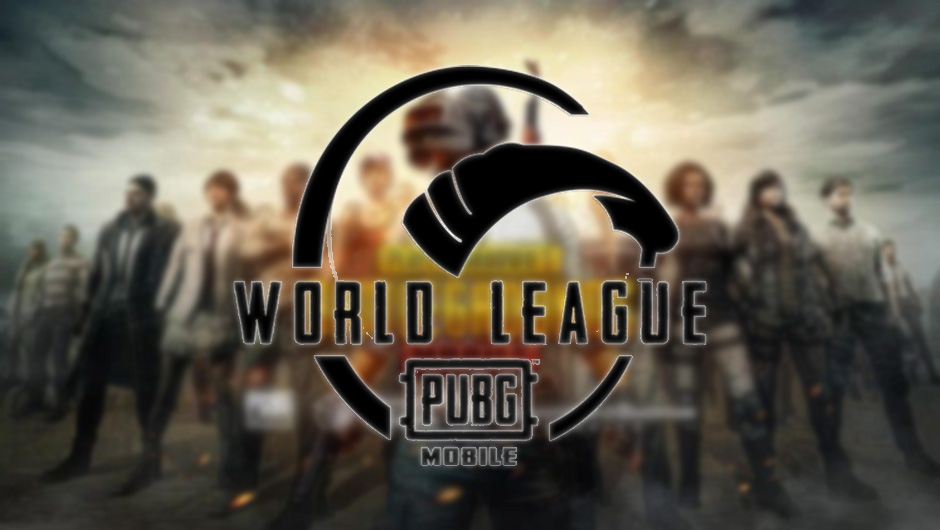 Are esports degrees essential in this industry? 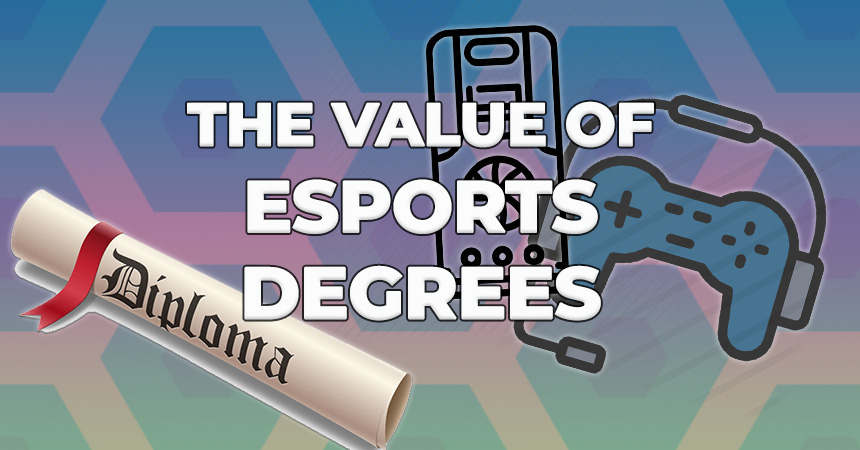