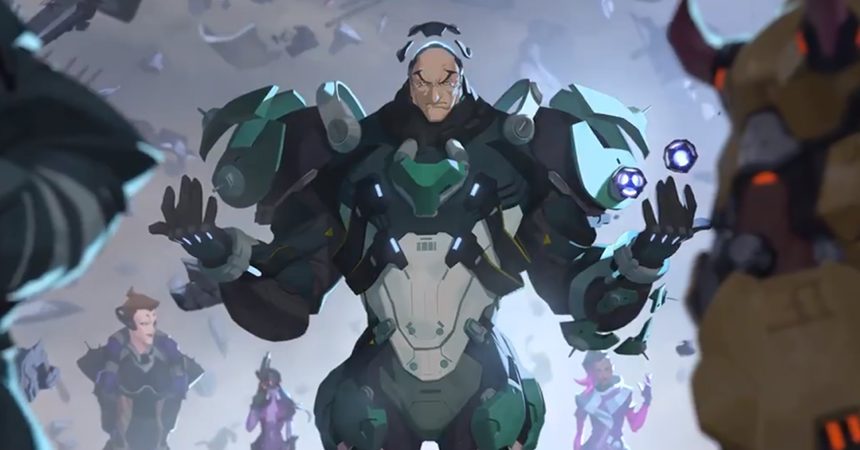 A new teaser video was released today from Blizzard showcasing the 31st playable hero for Overwatch. This Origin Story introduces us to Sigma. Sigma is a scientist researching astrophysics and the secrets of the universe. He believes that gravity is the key to unlocking unknown knowledge and acquiring the power of black holes.

Introducing Sigma – an eccentric astrophysicist who hopes to unlock the secrets of the universe, unaware that he is being used as a living weapon. pic.twitter.com/Oi3or2VthQ

“Gravity is a harness. I have harnessed the harness.”

After an experiment fails and Sigma is imprisoned, he awakens his powers and shifts his moral compass, believing that freedom is an illusion. The video shifts to him controlling gravity in the palm of his hand and ends showing him alongside other members of Talon.

Sadly, this video released no gameplay footage so fans are still analyzing for clues about Sigma’s character abilities. Currently, we know that he is aligned with the evil organization, Talon, and can manipulate gravity. Nairobi Raha

Popular theories say that Sigma will use a new damaging ultimate utilizing the power of a black hole and with the rest of his kit using simpler gravity manipulation. Some also claim him to be a new tank since the last two heroes, Ashe and Baptiste, were a damage dealer and support.

Fan ow_mayo found that when the video is played in reverse, “release me” is said at the very end (beginning of the reverse). Is Sigma being controlled by Talon? Or has the failed experiment damaged him that badly?

My boy Lex Luthor being added to Overwatch pic.twitter.com/ALx8jjWMmO

This is the best origin story yet well done

This might actually make me play tank for once

At the rate news is progressing, more details about the new villain should be released later this week. 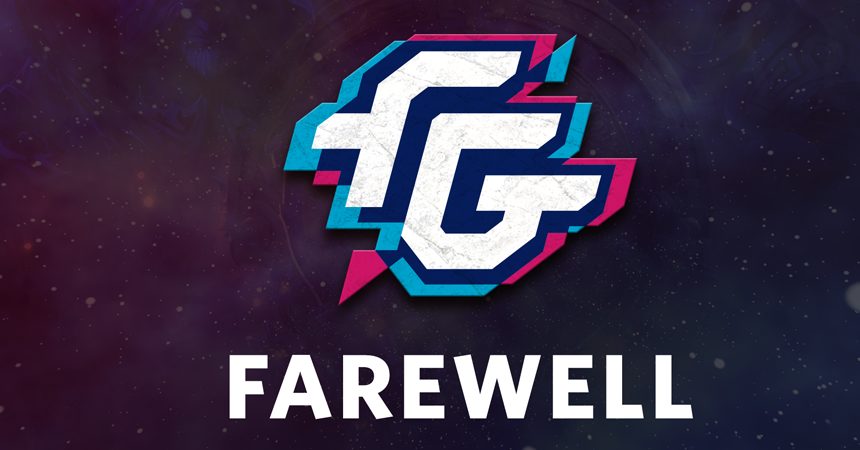 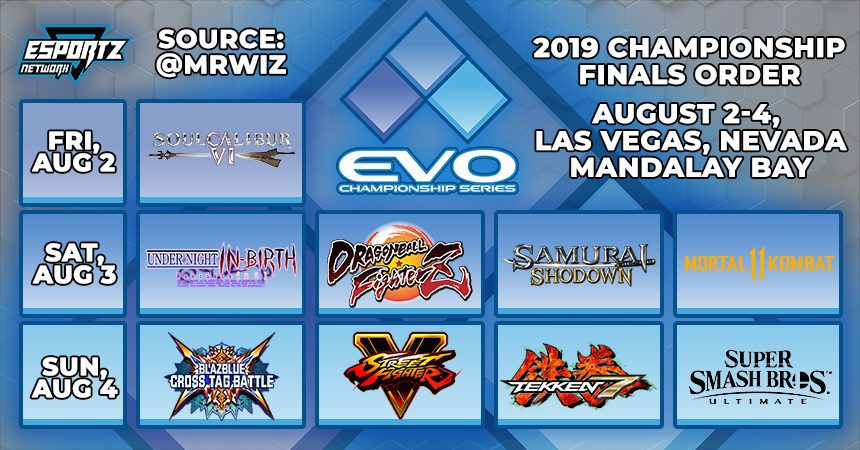