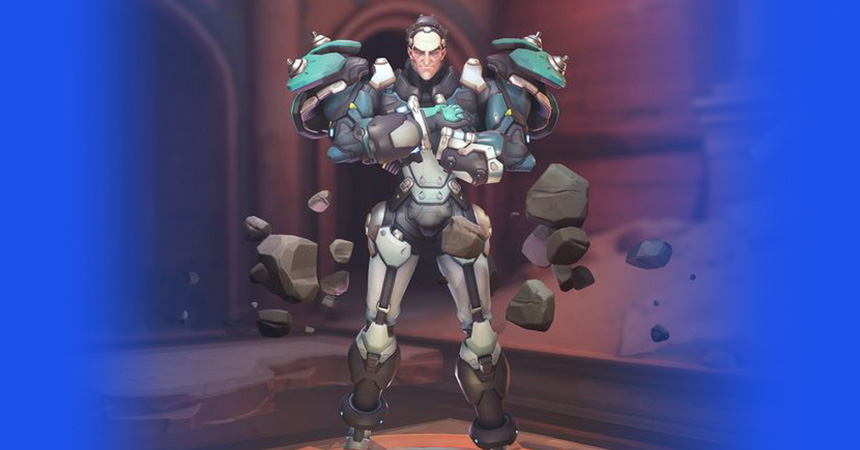 It’s all around Overwatch news by now. Sigma, Overwatch’s newest character, is blowing through matches and ripping teams apart. Just like gravity.

Sigma was released on the public test region (PTR) for PC days ago and players have already fallen in love. The new main tank hero is overpowered. And that’s an understatement.

Blizzard has wanted to even out ratios between roles and focus on creating tanks and supports. Over half the existing heroes are DPS heroes. Naturally, to balance and cater to players’ needs, a new main tank is needed. But this isn’t what anyone expected.

Heroes are usually a little overpowered upon release. It always happens. As players use the new hero in the PTR, developers fine-tune them until public release. Sigma may be a hero that needs an adjustment to his kit in addition to his numbers. Anyone can tell Sigma is strong just from reading his abilities. 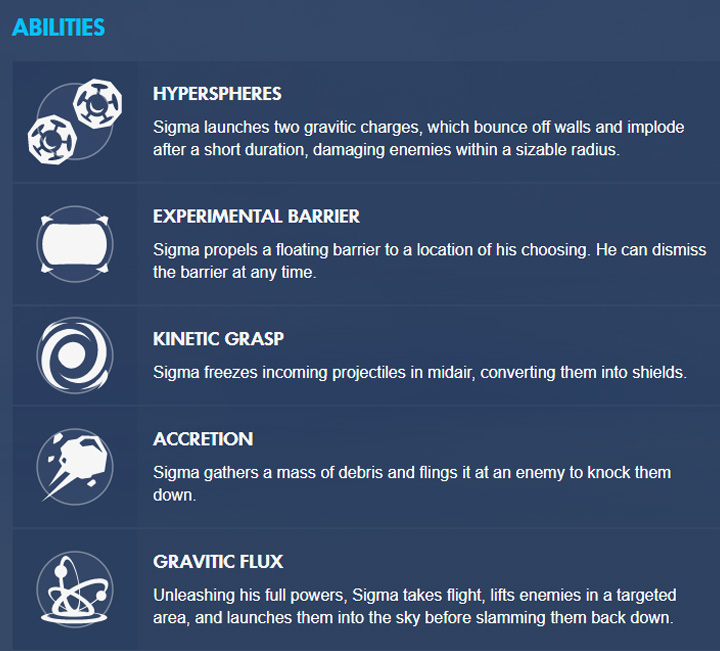 He provides so much for his team. A barrier, self-shielding/absorption, a stun, and a widespread displacement ult. Now that Blizzard announced Sigma will be playable in Overwatch League through the Season Playoffs, pros are racing to master him.

Brandon “A_Seagull” Larned, a popular streamer and ex Dallas Fuel player, shows off his survivability in Sigma’s gameplay reveal on July 23. Thanks to Ben Trautman on Twitter for capturing this clip.

A main tank player for the Sydney Drop Bears, Niko “ChroNoDotA” Raisanen, made a phenomenal play on King’s Landing. He really showcased what Sigma is capable of by turning the game around.

Sigma Ult To Flank From Under The Map from r/Overwatch

Sigma has a strong character story as well. The Origins Story for Sigma’s backstory is dark, attractive, and fans are finding everything they can to add more flavor. Even his… bare feet?

Artist Val highlights the lack of footwear on Sigma in this wholesome meme.

Soembie, an Overwatch commentator, has shared her appreciation for the Sigma memes. In a discussion for Overwatch League between analysts and casters, she provides some clever input.

Sigma’s Toes puns now in @overwatchleague presented to you by @Soembie Thanks for getting on our level ???????? pic.twitter.com/vjwfpZrnYa

Sigma may be surrounded by a dark environment, but he’s sure to cheer up if he found out about all the attention he’s getting. From foot memes to “ligma” jokes to his strong hero abilities, this character has it all.

Overwatch’s last Playoff Stage for the Season starts soon and boasts a prize pool of $3 million allotted to the top eight teams. Mastering the gravity wielder will certainly put teams higher on the rankings. Which team will conquer with Sigma first? 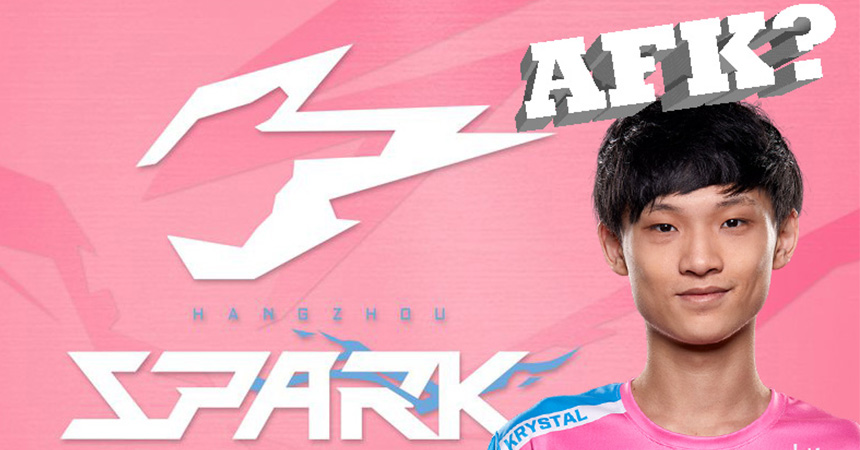 The down low on TI9's Dota Pro Circuit competitors 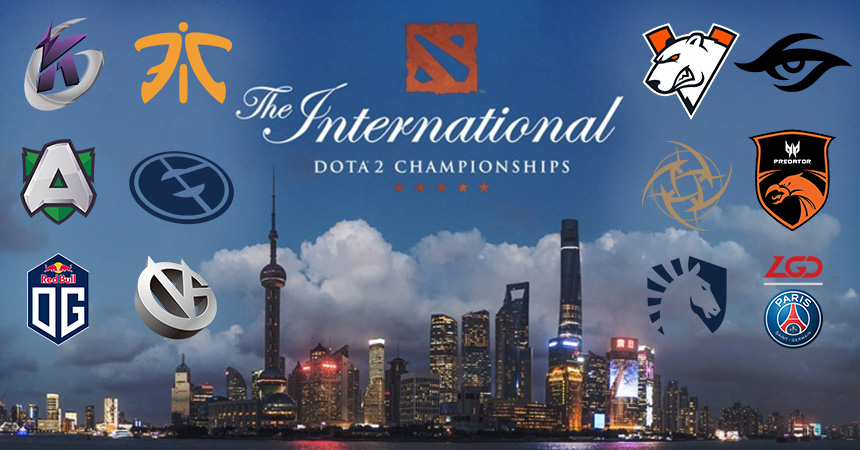