Vancouver Titans recently made major repairs to their roster by purging out each Overwatch League player and coaches. A new source reports that the 2019 runners-ups will sign a whole new team for the 2020 season. On May 6, in a letter to fans, Tim Holloway, the esports director, announced the release of their entire roster, huge for esports news. These changes in the Overwatch Vancouver Titans team seem mandatory because of the pandemic and other reasons.

The roster sweep has seen many prominent players remove their social media profiles. Still, Holloway explains in the letter that changes to the roster were an obligation because of the novel coronavirus pandemic. The COVID-19 pandemic disrupted the 2020 Overwatch League season, making operations complicated for the whole esports industry. Before the pandemic, players practiced in Vancouver in anticipation of the new season. But as the pandemic soared, the players went back to South Korea.

The franchise found it essential to connect the Titans to the Asian League, but this could not work. The time difference created a swath of technical changes, making it difficult for the players and coaches to coordinate.

Holloway said that they couldn’t reach a consensus with the players and, therefore, decided to move the team back to the North American division. It was on everyone’s best interest to relocate the players and find a new team altogether. Holloway also said that the management and players “agreed to mutually part ways,” as it was apparent that team coordination was in jeopardy.

Before this official announcement, some members of the Vancouver Titans had already left. On April 30, the Titans broke the news of head coach Hwang ‘PaJion’ Jisub’s departure.

We’ve made the difficult decision today to mutually part ways with head coach Hwang ‘PaJion’ Jisub. Hwang helped us grow into a championship-caliber team in a short period of time and we are grateful for the contributions he has made to our organization. We wish him all the best. pic.twitter.com/8ELVTJptlc

A Turn of Events

While most teams in the Overwatch League 2020 received their share of changes, this is quite a blow to the Vancouver Titans roster. The team geared themselves towards a big season to excite the fanbase and clinch the trophy. Contrary to most fans’ expectations, it doesn’t seem that the players feel disappointed. A few hours after the announcement, Jehong “ryujehong” Ryu even tweeted that he was happy about finally being free.

However, fans are taking these changes with a grain of salt. It’s upsetting that the departing team was primarily made up of the Korean Contenders RunAway, a team considered to be one of the best to hit the Overwatch League. Vancouver Titans were untouchable juggernauts the previous season, and there was so much to expect of the new squad.

Here is the complete roster of players leaving the Vancouver Titans.

Although it is not yet clear how a new roster will be chosen, ESPN Esports reports that there is a possibility the Titans will select five players from Second Wind, a North American Contender’s team. The new roster includes young and vibrant players. Holloway says that the announcement of new players will coincide with plans to “help aspiring young players make the leap into professional play.” The Vancouver Titans are set to play two matches this weekend, so the new roster will certainly be announced soon.
Written by Daniella Johnson 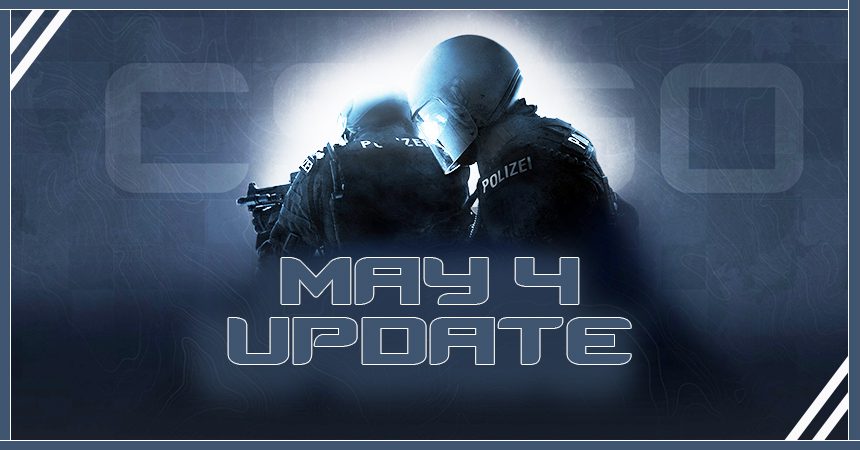 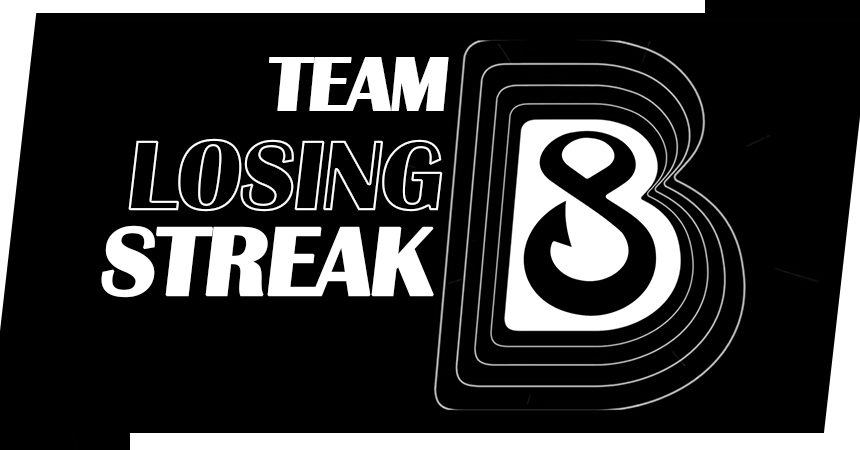