As Season 3 of Overwatch League continues on despite the pandemic, the Vancouver Titans aren’t the only ones dealing with roster changes. Following the London Spitfire versus Hangzhou Spark game on May 17, resulting in a victory for the latter, Hangzhou Spark and San Francisco Shock posted some major announcements. These Overwatch League roster changes come at a fortunate time when many players switched to different games.

Today we part ways with Coach @yeah_ow_ . We are grateful for your dedication and hardworking in strategy and management. Thank you for being a part of the team. We wish you nothing but success in the future. pic.twitter.com/tE9SK2mc6n

Hangzhou Spark’s assistant coach Young-su “Yeah” Jung parts ways with the team. Before joining Hangzhou Spark in November 2019, Yeah coached Florida Mayhem in Overwatch League 2017. In addition to that, he has coached for Lunatic-Hai in Overwatch APEX and Ardeont in the Overwatch Pacific Championship Season 2 Qualifier. There has been no news about his future plans in esports or who will be replacing him on the team.

We are sad to announce that JUNKI “Bazzi” PARK has decided to retire from Overwatch. @Bazziow was a positive and diligent player as one of the members of our inaugural year roster. Thank you for your outstanding contributions and we wish you all the best going forward. pic.twitter.com/bB2TvtrhLn

Junki “Bazzi” Park declared his retirement from Overwatch. As part of the team’s inaugural roster, Bazzi took on the role of flex DPS. Although he specialized as a hitscan player, he also played heroes like Widowmaker, Doomfist, and Tracer. With him and his team’s efforts, Hangzhou Spark attained fourth place in Overwatch League 2019. So far, Bazzi has made no announcements about his future in esports or his next OWL roster change.

We are engaging onto @Spitfire later today. Make sure you don’t miss this exciting match! #Sparkbang #owl2020
︿(￣︶￣)︿

By the way, what do you all think about sending some reinforcements for Spark? pic.twitter.com/fEq3o9tG8y

Shock fans… we are now entering the @Twilight_OW zone

Finally, the San Francisco Shock is signing on former RunAway and Vancouver Titans player Jooseok “Twilight” Lee, pending league approval. As flex support, Twilight has been seen playing Zenyatta, Ana, and Moira, adapting to the needs of the meta and his teammates. Overwatch League 2019 showed his prowess with these three heroes.

With players retiring and rosters changing, up-and-coming pro players are able to rise to the competition against the best in these OWL roster changes. Old teammates are reunited or go their separate ways, all giving ways to synergies that are now highly anticipated as the season continues. With new faces and incredible talent, the rest of the Overwatch League season has some exciting things coming. 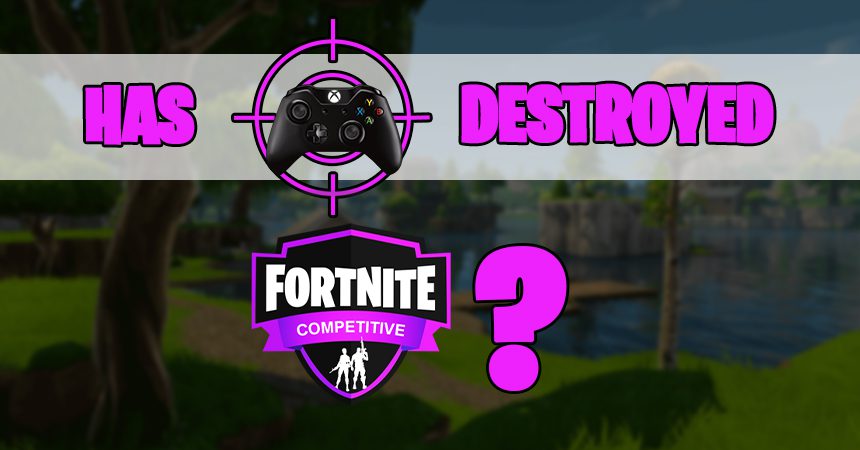 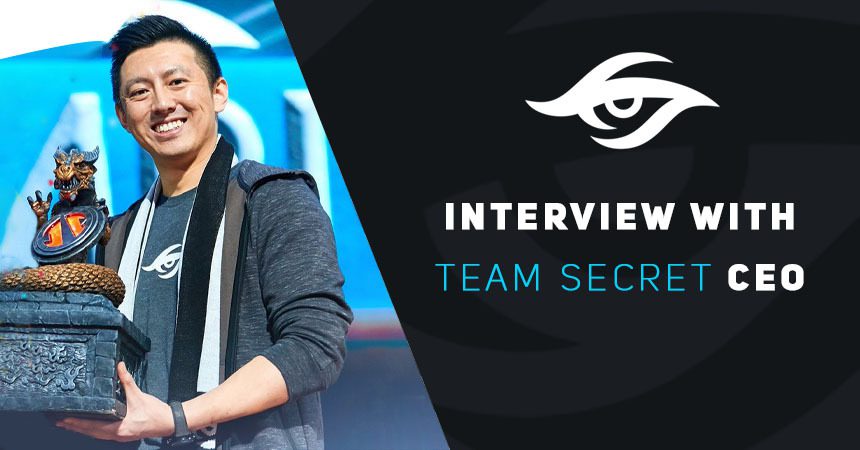