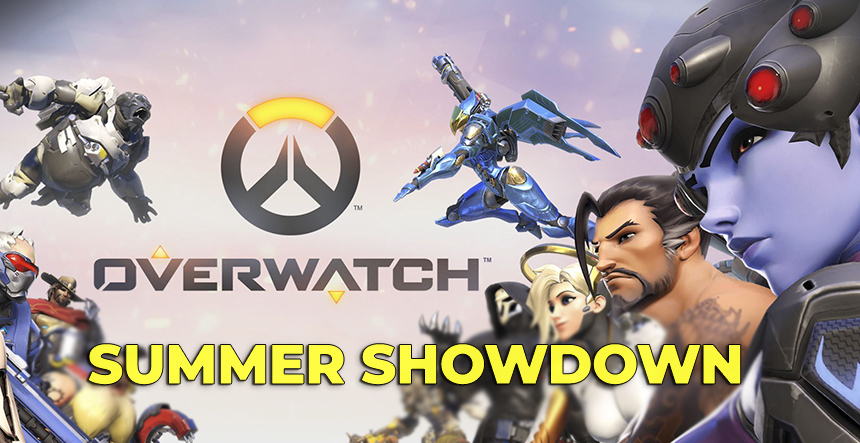 Overwatch League Summer Showdown finally found winners in Paris Eternal and Guangzhou Charge. Many fans stated that this summer showdown was one of the wildest OWL tournaments they saw. No one expected what happened as fans saw upsets after upsets. In the end, two teams who never won before took trophies home for North America and Asia.

In North American semifinals, the match between Paris Eternal and San Francisco shock was a huge event. Both teams were back to back and the match ended on the fifth map. Between Paris Eternal’s double shield composition and San Francisco Shock’s experience, the tension was palpable. In the end and against all odds, it’s Paris that won that round, largely thanks to Genji’s Dragonblade from Kim “SP9RK1E” Young-han.

Paris Eternal went on to face Philadelphia Fusion to claim the OWL NA Summer Showdown title. Both teams often played against each other in Overwatch League’s Atlantic Division. SP9RK1E faced Josue “Eqo” Corona in an important Dragonblade duel to secure the win. After trading punches for a while, the last round on Rialto would be the decider. Paris Eternal managed to hold Philadelphia Fusion and claimed the NA Summer Showdown title.

Eternal in name, eternal in fame. We'll be talking about this match for a long, long time.

The Asian semifinals between Guangzhou Charge and New York Excelsior were not much of a fight. Despite high expectations for this match, the Chinese team scored a 3-0 sweep.

Guangzhou’s next opponent in the grand finals turned out to be the Shanghai Dragons. Thanks to a favorable match-up and great teamwork, Shanghai Dragons performed well and scored a perfect 3-0 win against the Seoul Dynasty.

In this grand final match, Charge took a head start. Ou “Eileen” Yiliang and Nam “Cr0ng” Ki-cheol allowed Guangzhou to dominate thanks to their strong playstyle. But Shanghai nearly did a reverse sweep, winning two maps and bringing the score to 2-2. However, Guangzhou finally finished the job and won its first Overwatch League tournament in its history.

Both winning regional teams earned $50 thousand and three wins to their OWL records. Runner-ups won $25 thousand and one win.

On one hand, some Overwatch league fans were really disappointed by the lack of their favorite powerhouses in the last quartet of both tournaments, namely Shock and Excelsior. On the other hand, this situation created a huge amount of excitement since no one knew who would win. Overwatch Summer Showdown 2020 will for sure leave a mark in Overwatch League’s history. 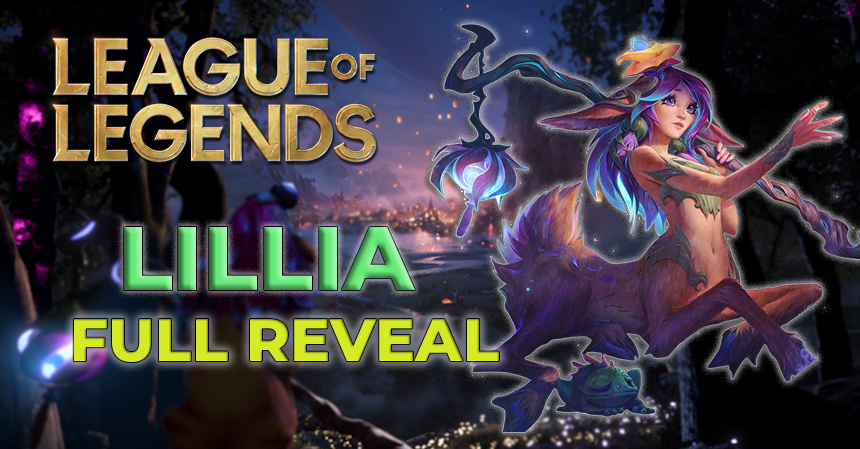