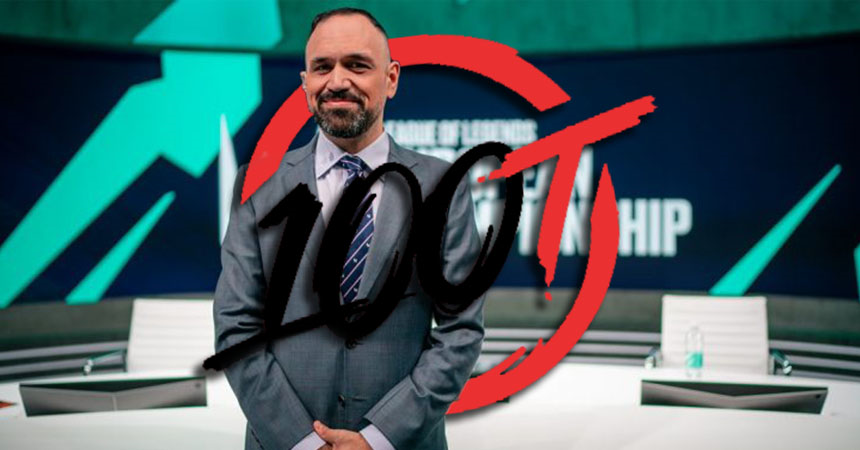 Chris “PapaSmithy” Smith is one of the most iconic names in Korean League of Legends. He’s from the time where DoA and MonteCristo were still casting and he’s been doing it for more than four years. His analysis is highly regarded worldwide and he’s had guest casts in the LEC recently. But sadly, he made an announcement earlier this week: PapaSmithy quit LCK.

Four years after I cast my first #LCK final alongside @MonteCristo & @ggDoA it was fitting that at the same venue today I cast my last LCK final, this time flanked by @BrendanValdes & @LSXYZ9.

Today joins so many great memories along this 4.5 year Korean casting journey. pic.twitter.com/FY800EanLK

Upon hearing the news, fans began to wonder where he would go. His Twitter followers played a game of speculations. The leading theory was that he would go to the LEC to cast full time because of the massive success his guest cast had. This theory was shut down however when Smith directly stated he would not be a part of the LEC. Instead, the news came late yesterday, Smith would be moving to the LCS to become the general manager of 100 Thieves.

Previously an LCK caster for 4+ years, Chris is one of the most well-respected analysts / commentators in the industry. We’re thrilled to bring him to NA & can’t wait to build more for 100T LoL. #100T pic.twitter.com/5ixH4Gm1uQ

Considered as one of the best teams in North America in 2018, 100 Thieves is coming off a very disappointing year.

They had great players, such as Kim “Ssumday” Chan-ho and Zaqueri “Aphromoo” Black, in their roles and seemed to have great support staff, due to their second-place finish in the spring split. Unfortunately, the thieves encountered internal difficulties in the second half of the year, losing two of their key players.

Coming into 2019, it looked like their luck had changed, they gained recent resident Choi “Huhi” Jae-hyun and star ADC player Bae “Bang” Jun-sik. Many analysts put them in the first or second place spot for the regular season. In the first split of the year, the team came in 10th place.

The internal issues of the previous year were gone with the players, but new issues arose as the year continued. The players’ struggles showed even on stage with many citing their play as evidence that the players had given up.

Their luck turned around when they recruited the European jungler Maurice “Amazing” Stückenschneider. Despite losing every game in the first few weeks, the team didn’t give up hope. They kept fighting and almost made it to playoffs, losing to Optic Gaming in a tiebreaker.

Now, with Smith as their general manager, 100 Thieves is once again looking hopeful. There is evidence of what a general manager can do with Martin “Deficio” Lynge in the LEC.

Evidence of what a strong GM can do has already been exemplified in the LEC with Lynge of Origen. He managed to bring the team to second place in the Spring Split.

If PapaSmithy joins 100 Thieves Team and has the effect that should be expected from an analyst of his level, the thieves are certain to challenge for the top once again. With this news and the recent comeback in the second half of the Summer Split, fans should be anxiously waiting for the opportunity to see the team in action once more. He should be ready to make significant choices for the 2019 Draft. 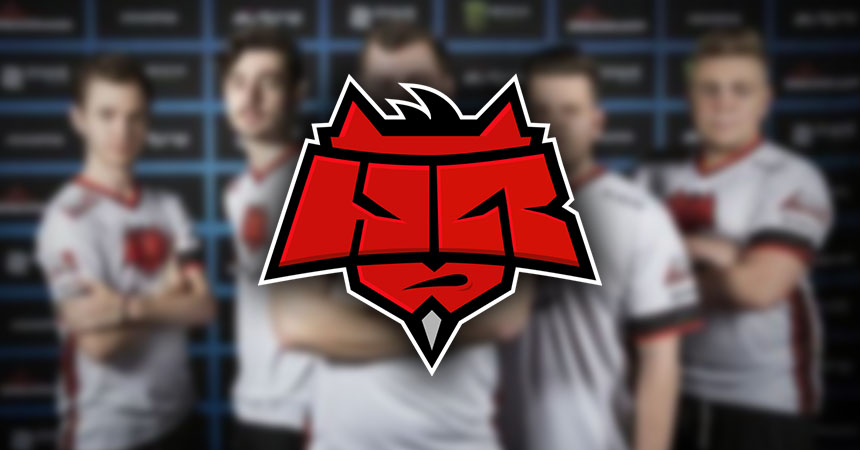 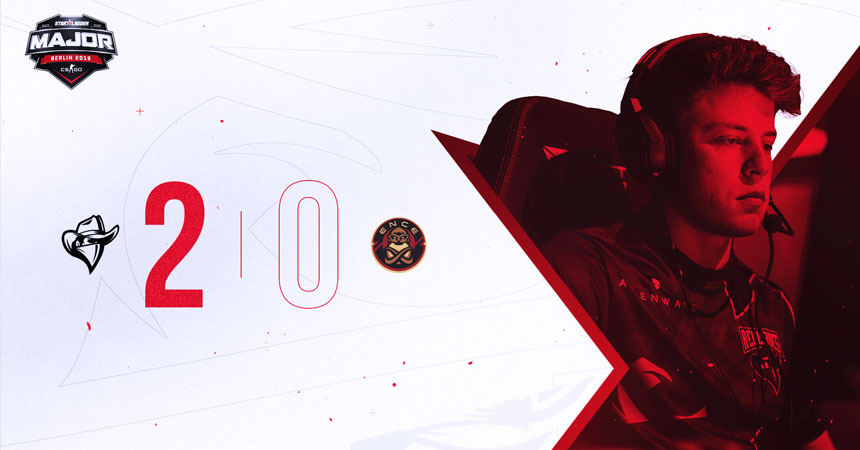