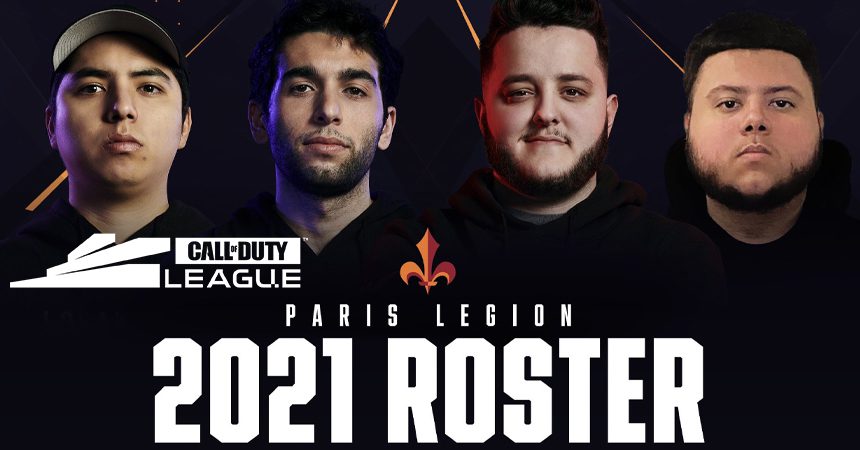 After months of waiting, Call of Duty League team Paris Legion finally announced its full roster for the 2021 esports season.

The new roster holds Matthew “Skrapz” Marshall, Luis “Fire” Rivera, Ulysses “AquA” Silva, and Nicholas “Classic” DiCostanzo. Dylan “Theory” McGee will be the Paris Legion team coach for this 2021 roster. Theory’s guidance will be crucial, as he is a COD veteran with his best accomplishments at Team Kaliber.

In the 2020 inaugural Call of Duty League season, Paris Legion didn’t perform too well. The Call of Duty esports team ended at the tenth place on the CDL standings. Holding 100 CDL points, they sat just above Seattle Surge and Los Angeles Guerillas at near the bottom of the ladder.

On the week of September 7, Paris Legion began removing every player from the team. All five main players and two substitutes left the roster. This was necessary because of the new CDL format only allowing four main roster players instead of five. None of the former roster remains on the team so fans hope a new start will help them going forward.

Many CDL teams revealed their official 2021 rosters quickly after the 2020 Call of Duty League World Championship. In fact, on November 3, only Paris Legion and Florida Mutineers were left to choose.

At this point in time, every CDL team finished their 2021 roster. Negotiations took a while for Paris Legion but the squad is out and ready. Although all Call of Duty League teams now have their esports team rosters finalized, a start date for the 2021 season is not out yet. Hopefully, Activision Blizzard will share more details soon with 2021 here. 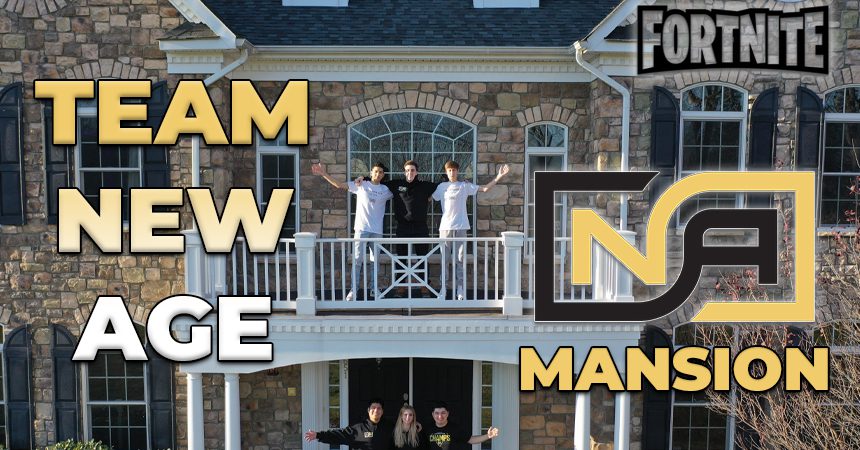 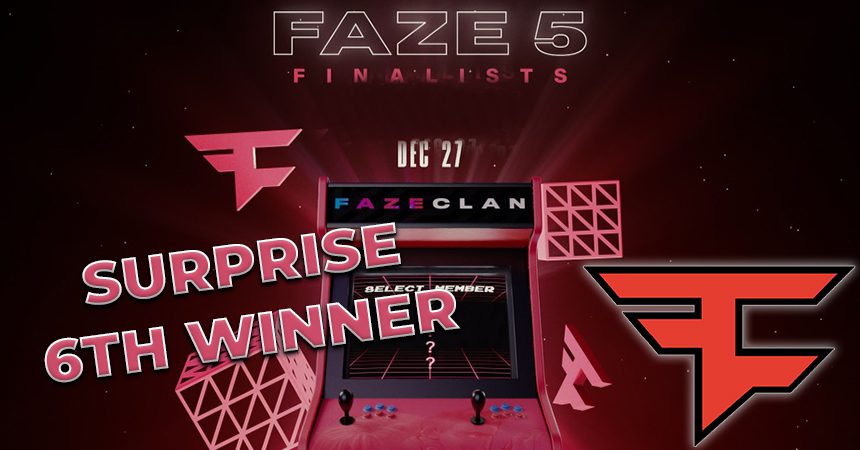