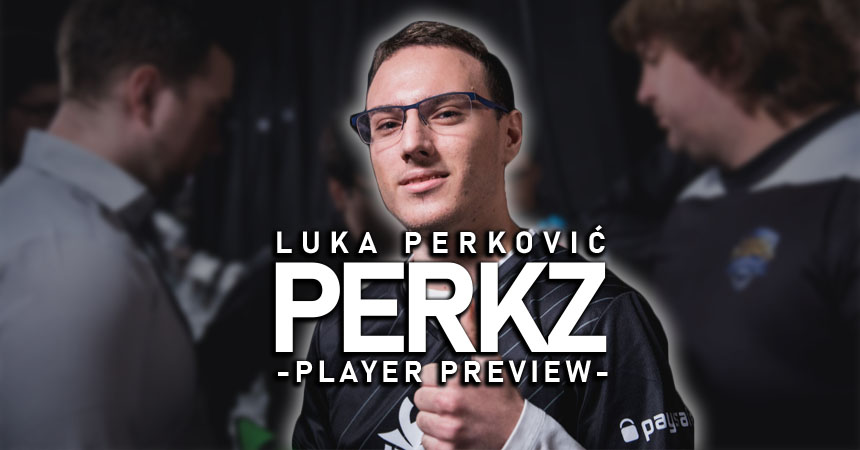 Luka “Perkz” Perković shows time after time that he is top-caliber talent. He’s been a consistent force in the League of Legends European Championship since 2016. Although his career and team have bounced over the years, he remained loyal to who brought him into the EU LCS. With G2 Esports winning yet another tournament, Perkz challenges the best players in the world for global recognition. Perkz defined himself as the best player in European history through his struggles, victories, and adaptations in the game.

G2 has always been a dominant force in Europe. For the first two years, they played in the EU LCS and lacked competitors. Perkz received the first All-Pro team twice as a mid laner during this time. After four won championships in a row, they had accomplished something that had never been done in the West before. But they found more challenges when shifting internationally. In the first year of G2’s dominance, 2016, their international performances were disasters and brought disgrace to their fans and region.

The MSI performance began with them signaling “vacation” in champion select. Additionally, there were roster changes planned during the event. Leading to a horrific 2-8 record at the event, G2 faced elimination in the Group Stage of the tournament. International ridiculing was common, with many calling them G2-8. When the World Championship came around, many fans hoped they would perform better. Sadly for them, they performed even worse than at MSI. G2 disappointed with a 1-5 record, only managing to take one game off Albus NoX Luna.

I wonder what happened to PerkZ at MSI. In LCS he was a monster and held up under the pressure. At MSI he was getting solo’d.

By this point, There was some open hate for G2 from EU LCS fans. Fans saw them as villains, not taking international events seriously enough to make Europe proud. But G2 didn’t care. They kept working harder and harder the next year, using hatred as a fuel for their motivation to make Europe proud. When MSI came around, it looked like they had done it. G2 beat World Elite in the Semifinals of the event in a dominating 3-1 series. They even managed to take one game off the unstoppable SKT before taking second place at the event.

While they were still the villains, Europe began to begrudgingly accept G2 because of this performance. The team felt ready when Worlds came. Perkz and a few other players went to Korea early to start their solo queue climb. Everything looked good for G2, but tragedy struck when the groups for Worlds were announced. Upon being placed into the group of death alongside Samsung Galaxy and Royal Never Give Up, hopes were at an all-time low. Samsung and RNG were tournament favorites, with Samsung eventually winning the whole tournament. After their second loss to Samsung Galaxy, Perkz was overcome with emotions and broke into tears. G2 took one game off Royal Never Give Up but was still incapable of getting out of groups. 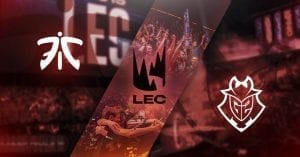 In 2018, G2 finally found a domestic challenge. Fnatic was the best team in Europe with Rasmus “Caps” Borregaard Winthers leading them. For the first time since joining the EU LCS, Perkz was contested in his lane kingdom. G2 lost in the Spring Finals and were eliminated well before then during the summer. Getting revenge wouldn’t come until far later. Just when they began falling into mediocrity, the team impressed everyone with a newfound split pushing strategy.

Winning the Regional Qualifiers, beating Shalke 04 in a classic G2 3-1, and going to the World Championship as Europe’s third seed was the result. They made it through Group Stage for the first time in history and defeated tournament favorite, RNG, in a nail-biting five-game series. Losing the next series by getting demolished by Invictus Gaming IG 3-0 was a show stopper, but they finally redeemed themselves in fans’ eyes.

Coming into League of Legends Season 9, the year of European franchising and birth of the LEC, G2 made surprising roster swaps. Perkz moved to the AD carry role and Caps joined from Fnatic. Many were skeptical but none more than Duncan “Thorin” Shields.  Thorin was openly against it, even making a video talking about the poor roster change. Turns out G2 was back on top.

Defeating second-place team, Origen, with a dominating 6-0, they won the premiere spring split of the LEC. G2 beating SK Telecom T1 in a close five-game series and Team Liquid with a dominating 3-0 won them the MSI championship. Perkz dominates the LEC bottom lane just like he did mid lane. He earned the First All-Pro team for AD carry in the summer. In the Summer Finals, a five-game series truly showed “peak” League of Legends. Perkz found his sixth title to date, setting him apart from contenders and claiming the title of the all-time best European player.

Some may dispute the claim but it’s hard to contest. Caps is currently holding the title for the best League of Legends mid laner in Europe. But Caps thrived more when playing against Perkz. Additionally, Perkz did something never done before. He won the First Place All-Pro team award on two different roles. Perks shows he’s the best player, regardless of what position he plays.

Prior to this year, players like Martin “Rekkles” Larsson and Bora “YellOwStaR” Kim contended for the title, but with the adaptation and consistent strength that Perkz shows there truly is no competition. His list of achievements classifies himself as one of the best players in the world. Fans must anxiously wait for Perkz to solidify his place internationally at the World Championship. His performance determines if his title nears that of Faker or if he’s just another promising player who couldn’t make the final push.

More Games
33693Perkz: the next best League player and hope 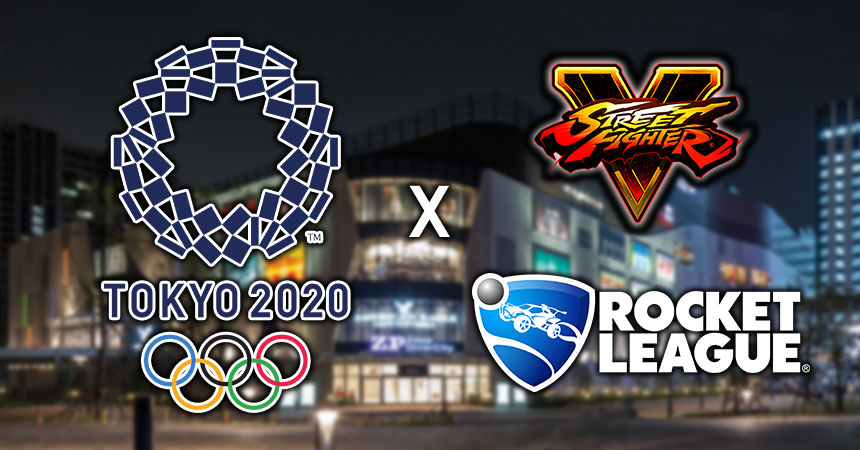 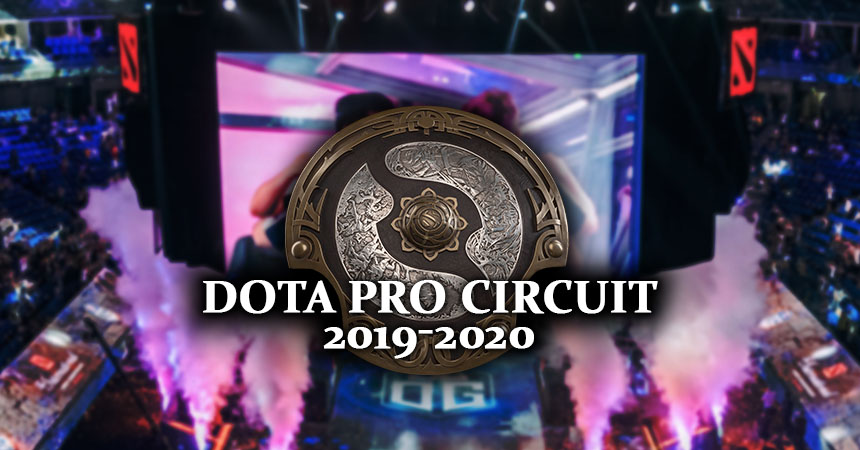 Apply for Perkz: the next best League player and hope
Submit application I changed my mind