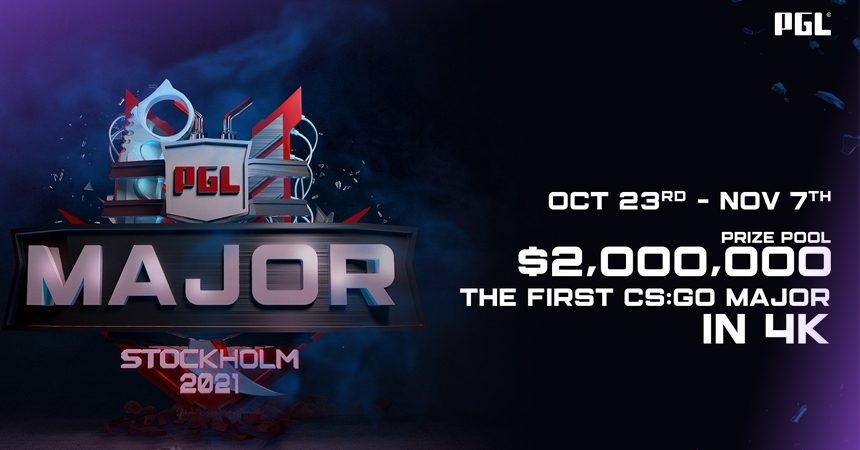 Today, PGL Esports announced that it’ll be hosting the first CS:GO Major Championship of 2021. Held in Stockholm, Sweden, the event will last two weeks, from October 23 to November 7. The CS:GO Major boasts a $2 million prize pool shared among 24 of the best teams worldwide.

? PGL TO HOST THE FIRST CS:GO MAJOR AFTER A TWO-YEAR BREAK

After what feels like ages, competitive CS:GO is back on track for live esports events. The StarLadder Berlin Major was the last LAN event that occurred, which was way back in September 2019. Abiding by all COVID-19 safety regulations and health guidelines, PGL aims to bring back competitive CS:GO to LAN with this tournament. However, the competition is subject to change if anything arises as it approaches this coming year.

PGL is determined to “celebrate the game the best way possible” through the event and introduction of top-tier broadcasting quality. PGL Major Stockholm 2021 sets records as the first-ever competition broadcasted in 4K at 60FPS.

Hosted in Stockholm at the Ericsson Globe, the world will get to witness the best teams in the world participate for a share of the massive prize pool. Teams advance into the event through Regional Major Ranking online and offline events. Furthermore, PGL is still preparing many new surprises like augmented reality elements, custom HUDs and more.

In a release, Silviu Stroie, CEO at PGL, expressed his gratitude towards the popular FPS game and considered the event an important product for the community to witness and experience.

“First of all, my colleagues and I are passionate fans of CS. We grew up and watched this game getting bigger and bigger, just at the same pace as our development as a company.” Stroie stated. “We have timeless memories with our past Counter-Strike shows, and, honestly, we owe a lot to this game, as players and as a company. We believe that this community deserves the best product this franchise has ever seen. Our goal is to celebrate the game in the best way possible, and we will work hard for this.”

It’s safe to say PGL Major Stockholm 2021 will be one of the most anticipated esports events of 2021, especially for CS:GO. When open for live-attendance, fans can’t wait to return to the sensation of LAN events. Whether it’s the roaring and chanting crowds or the incredible plays made by players, it’s definitely an event to look forward to.

As the tournament approaches, more information about formats, tickets, talent line-up and more will be revealed.

Fandom Sports to work with Funjoy for deployment 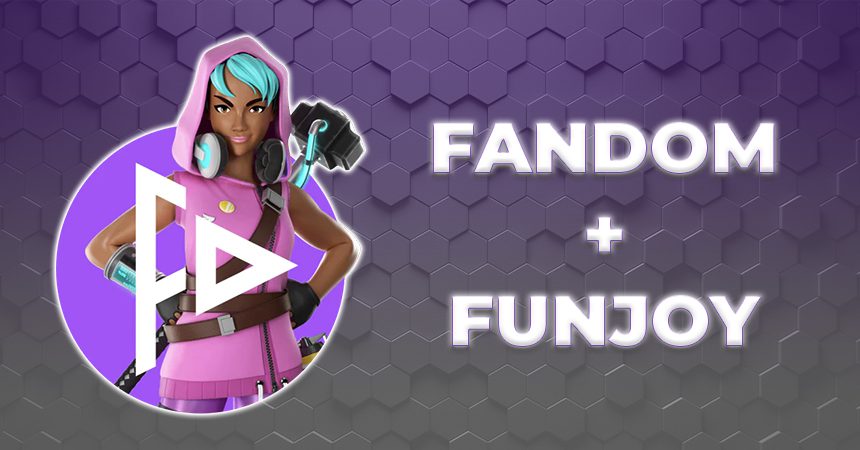 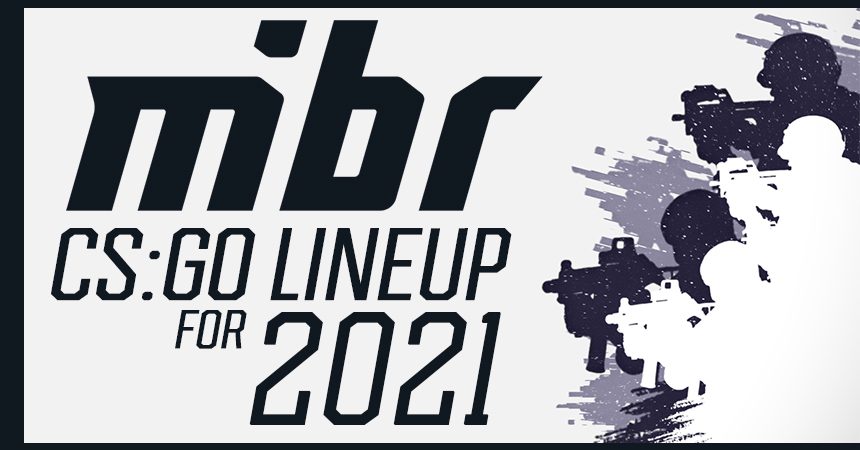