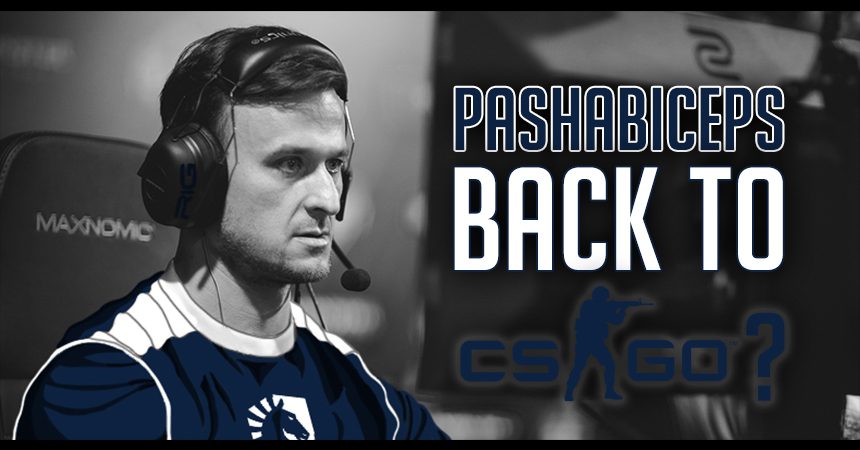 Former Virtus.pro legend Jarosław “pashaBiceps” Jarząbkowski is reported to join the CS:GO esports scene once again. He is expected to be the star of Team Liquid’s academy roster.

According to a report from PolishLeak, pashaBiceps will reportedly create another area of domination with Team Liquid‘s CS:GO team. Should he come back to the level he had with Virtus.pro, this claim is nothing short of possible.

At his peak, pashaBiceps was completely unstoppable. With him, Virtus.pro was considered the best CS:GO team in the world. His most powerful weapon was his versatility. With his knowledge of the game and its mechanics, he could fill any role. From close-range fights to AWP standoffs, he took on any role that was needed. Any coach would dream to be able to have this kind of player in a roster. 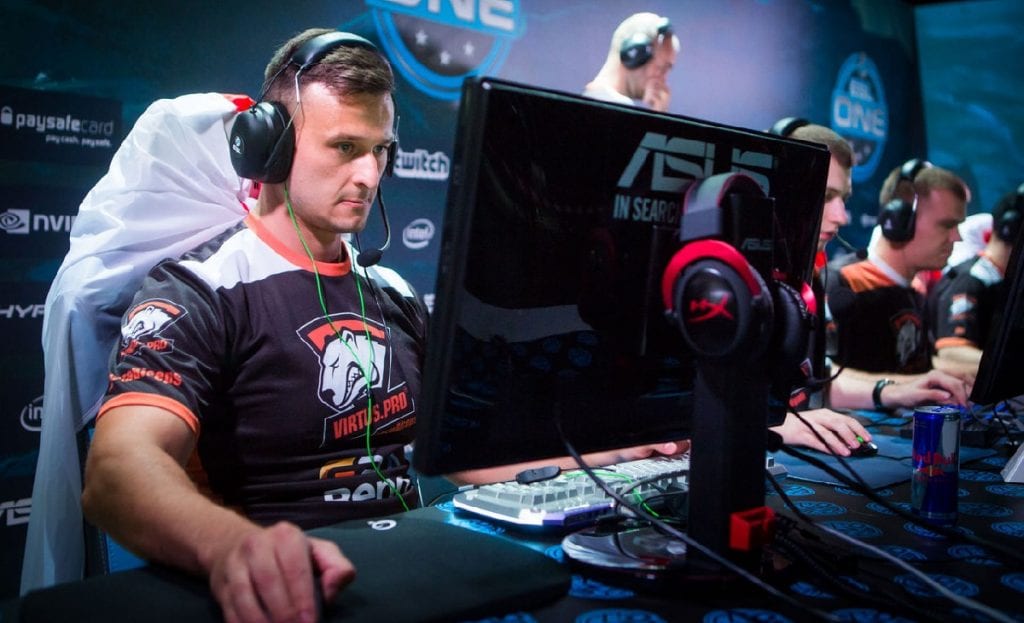 He even showed his humility to the world on Twitter in 2018. He posted that if he was not performing well, he would leave the team himself.

If i not performing well , I leave the team soon , no worries ?

But that happened in December of the same year when he underperformed in multiple events. Even with his poor performances, he still was loved by his fans. He decided to take a break from CS:GO at that point. Although when he started streaming, he still tried to join AGO in 2019 without any success.

In August, pashaBiceps started a new chapter of his career by signing with the Liquid Stream Team. This move brought him back to the light as a content creator with a huge fanbase. Nonetheless, he still looked for the adrenaline of the competition once again.

And who better than Team Liquid to offer him that opportunity? Everything is lined up for him the moment he expresses his wish to come back. He already knows the organization and its seriousness in competing at CS:GO esports. In addition, Team Liquid handled another European talent like Oleksandr “s1mple” Kostyliev perfectly. On the other hand, pashaBiceps’ community would also be a huge asset for Team Liquid.

The report states that he should be the leader of Team Liquid’s new Academy roster in Poland. Despite the fact that pashaBiceps did not play a single official match in 2019, it is pretty safe to assume that he still plays the game at a high enough level.

Furthermore, Team Liquid will probably give him time to get back to his original level. Fans should expect TL’s Academy CS:GO roster to rise in power over time. After all, good leadership and team chemistry takes time to grow. 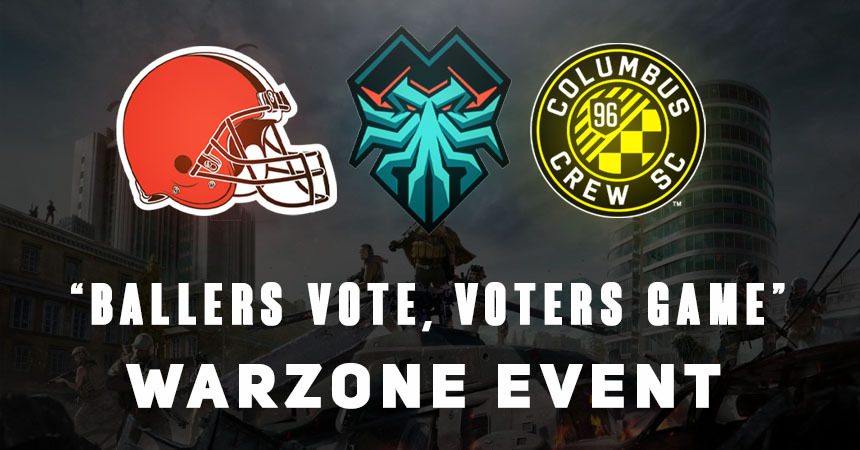 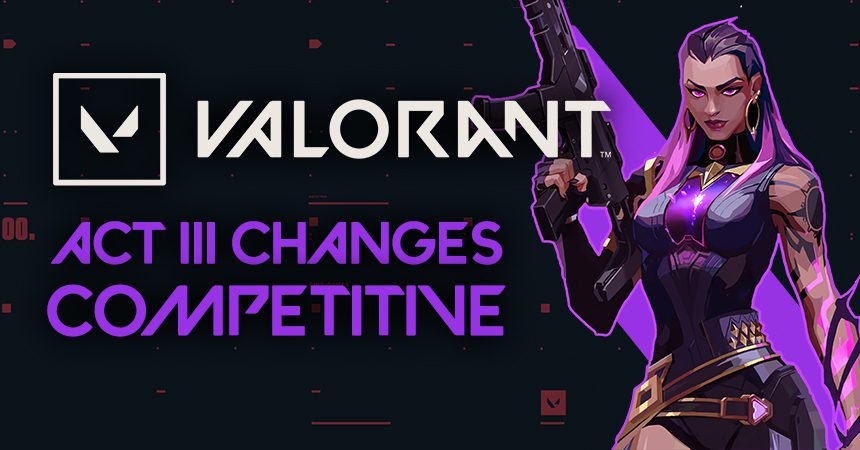 Apply for Polish Legend pashaBiceps could return to CS:GO esports
Submit application I changed my mind