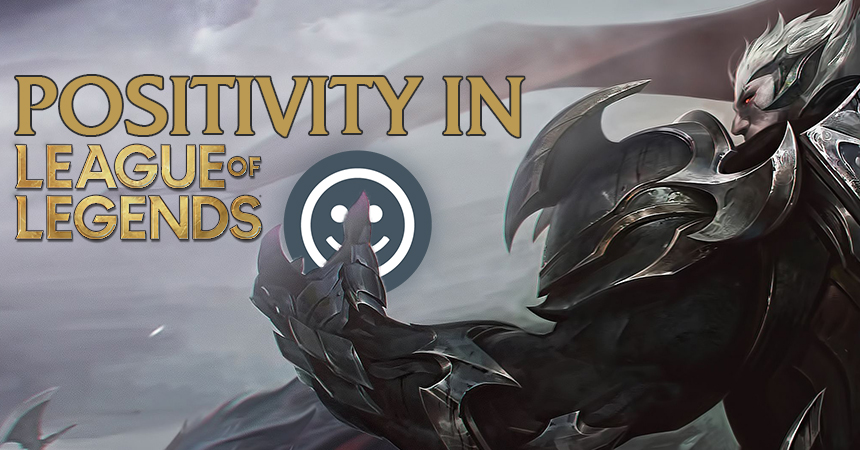 Popular content creator, coach, and LCK caster, Nick “LS” De Cesare, recently hosted a roundtable discussion on players’ mentality. He invited Christian “IWillDominate” Rivera to participate, and Gabriël “Bwipo” Rau joined them later in the stream. Bwipo provided a fresh take on how to improve the satisfaction of playing ranked. Arguing that positivity makes the game feel entirely different, Bwipo believes the best way to approach League of Legends is by improving play by play decision-making to win. By keeping this outlook, players have more fun with the game and feel like the result is in their hands, no matter the situation.

If LoL players put effort into it, self-improvement is enough to get satisfaction from ranked. These thoughts resonated with many viewers, even causing some to promise to try their best to “be like Bwipo.” However, most people watch content creators in order to decide how great League of Legends is. And these content creators often criticize their teammates to protect their egos instead of admitting they could improve. To help understand these issues, streamers Daryl “wingsofdeathx” Hennegan and Robert “Hashinshin” Brotz answered a few questions to determine their opinions on players’ mentality.

Lack of Positivity, Lack of Hope

wingsofdeathx was asked if he felt his mood worsen when focusing on his teammates’ play. This question focused on whether or not he thought it was too difficult to only care about his own gameplay. Coming off an unfortunate loss, he likely understood it in the context of the previous match and misunderstood how it applied.

Eventually, wingsofdeathx gave his opinion on the matter. Playing League of Legends is suffering; when players queue up, they should expect to get upset, with no way to escape that. After that, he shared his opinion on only caring about getting better. He stated that enjoying the game was his goal instead of improving his own play. This mentality forced him to carry the loss with him. While the question was meant to get his opinion on how LoL could be more rewarding, he instead stated it was impossible to enjoy and brought up his teammates’ mistakes to say there was nothing he could have done.

Positivity in League of Legends

hashinshin next received a question regarding League of Legends positivity. Even though many consider him toxic, positivity has been flowing in his streams for a few months. Unfortunately, prior to the question, he was having a rough game. The enemy jungler ganked him repeatedly but he didn’t let it affect him. Clarity of mind allowed him to find opportunities to secure a win for his team. After, hashinshin was asked if he believes positivity helped him enjoy the game and if it made him feel like he could better control the game. Since he was nearing the end of his stream, it took a few moments of consideration to get his answer. Boiling it down to a single word, “yes”.

With these answers, it should be easy to say that positivity is worth it and League of Legends toxicity should be avoided. It’s easy to blame others but admitting one’s mistakes aren’t. Positivity also gives an opportunity to recognize improvement, giving meaning to playing ranked, and creating an enjoyable experience. After Joedat “Voyboy” Esfahani voiced his opinion on Twitter regarding League’s toxicity and decay, LS’s roundtable was important. League of Legends positivity isn’t easy to find, but it proves impactful and game-changing if found. 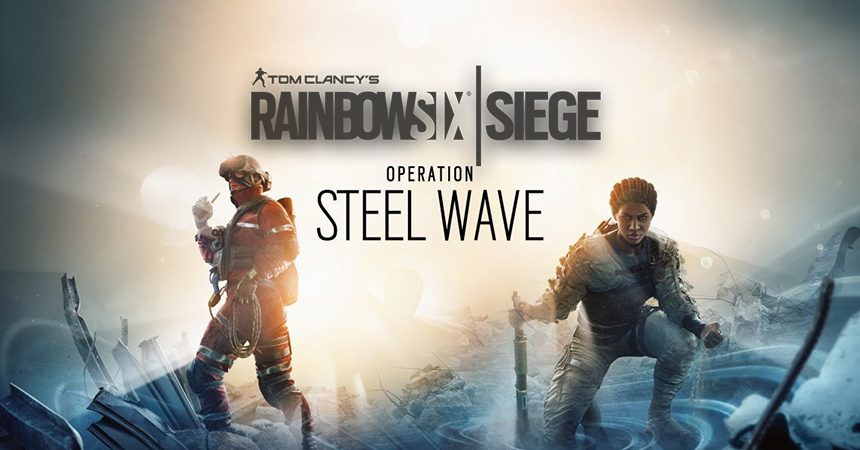 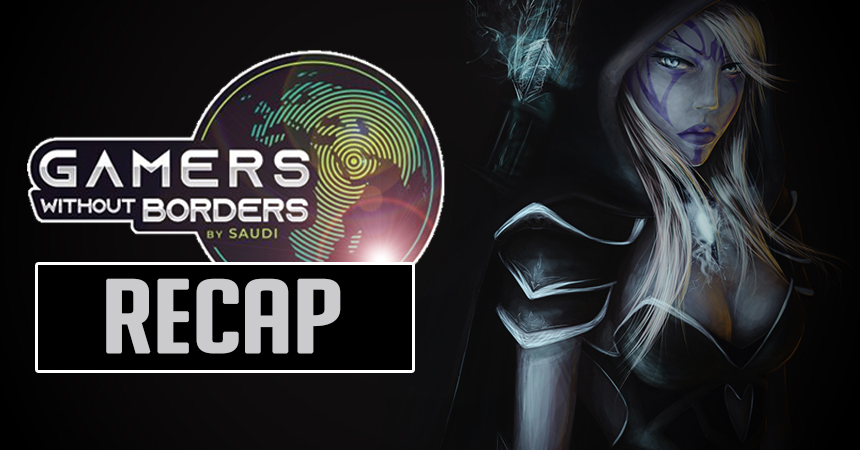