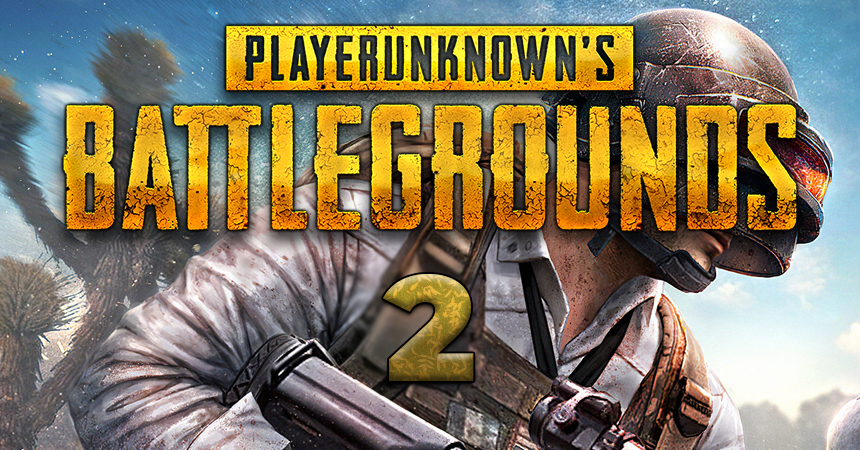 PlayerUnknown’s Battlegrounds, commonly dubbed as PUBG, was one of the first battle royale games to make its breakthrough. According to MTN, a credible source at Krafton has leaked that PUBG 2 and PUBG Mobile 2 are already under development and are set to be released in the second quarter of 2021. These sequels seek to regain the game’s glory in the battle royale scene.

PUBG quickly made its name in the gaming world as it brought players from across the world to fight to the death. Its mobile version, PUBG Mobile, became a staple in South East Asia, though it faced a major setback when it was banned in India. The ongoing developments will enable players to enjoy features and graphics similar or even better than those in Fortnite and other leading esports titles.

In response to the dwindling player base, developers aim at reviving the excitement and fervor through a sequel. Apparently, the team at PUBG Studio has been working on the sequels for over six months. PUBG 2 and PUBG Mobile 2 will replicate Fortnite in many aspects and will be played across PCs, mobile devices and consoles.

#ProjectXTRM was listed on #PUBG's career page, early 2020. The team's in Seoul, Korea.

I've speculated 7 months ago that it could be a #PUBG2. But it's prolly someth else lol.

Would be pretty cool if we hear about it in Season 10/Season X
hence the name XTRM lol pic.twitter.com/M1LsGq1my6

Reports from infamous dataminer “PlayerIGN” state the development team is working on PUBG sequels.  Supposedly, the secret Project XTRM was the name of these two sequels. MTN announced that the sequels are likely to be released in Q2 of 2021. As a result, Krafton and PUBG Studio will begin teasing fans with trailers from as early as March.

#PUBG just confirmed that they're working on PUBG 2.0 and PUBG Mobile 2.0

The secret #ProjectXTRM thing from last yr was a PUBGM2 all along. I knew XTRM was a mobile game.
So I didn't make a update video on it. Got so tilted when I learned about it. pic.twitter.com/50hnX60epv

Back in 2018, at its peak, PUBG hit over 1 million concurrent Steam players for several months. It later topped at 3.2 million players. As the team hopes to surpass the 2018 milestone, fans must wait to see if PUBG 2 and PUBG Mobile 2 will beat other top battle royales like Apex Legends, Call of Duty: Warzone, and Fortnite. 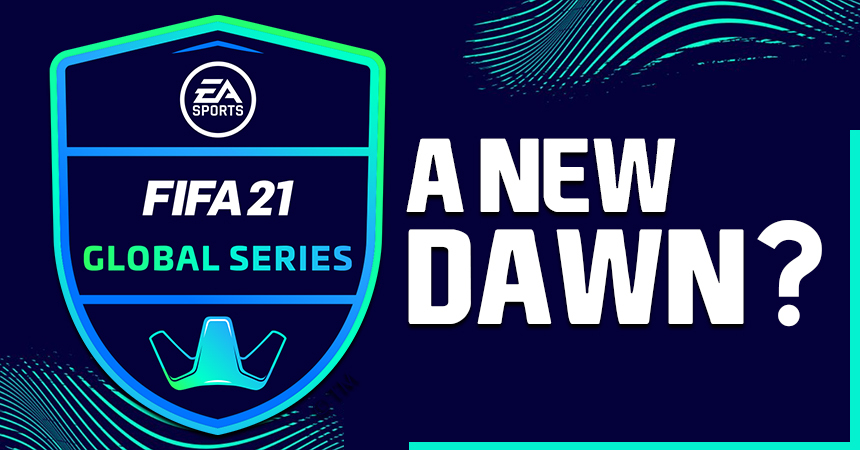 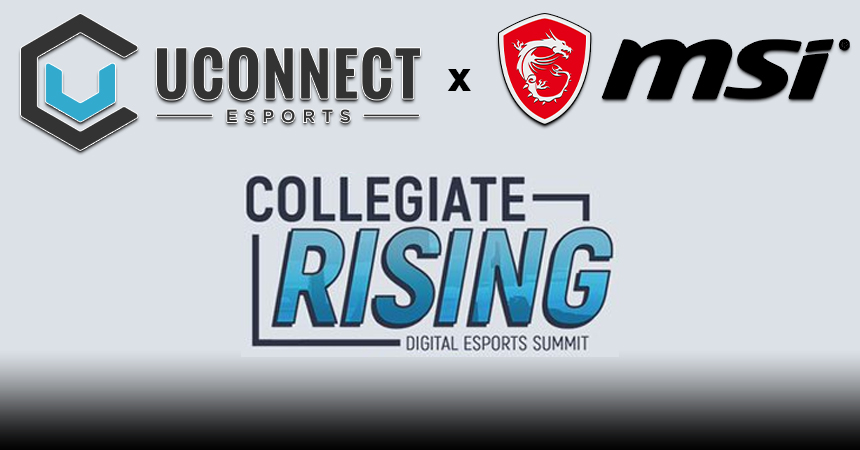