As the third major PUBG esports event in 2020, PCS2 brought big results. More specifically, Susquehanna Soniqs came out on top and brought the results. In fact, of the 24 matches, Soniqs’ PUBG team came in first place for a third of those matches. To compare, second place Oath Gaming only won five matches. This shows how much Soniqs dominated the competition. The team walked away with the grand prize of $50 thousand.

James “TGLTN” Giezen led the series, winning most categories for the best stats.

“Winning feels like a huge relief,” TGLTN said. “I haven’t really felt like I had a chance to shine in the past, so this has been a long time coming after tons of hard work.

After the Soniqs earned $50 thousand, PUBG Corporation looks towards PUBG Continental Series Three. PCS3 North America will give $200 thousand to the winner and starts group stages on October 2. 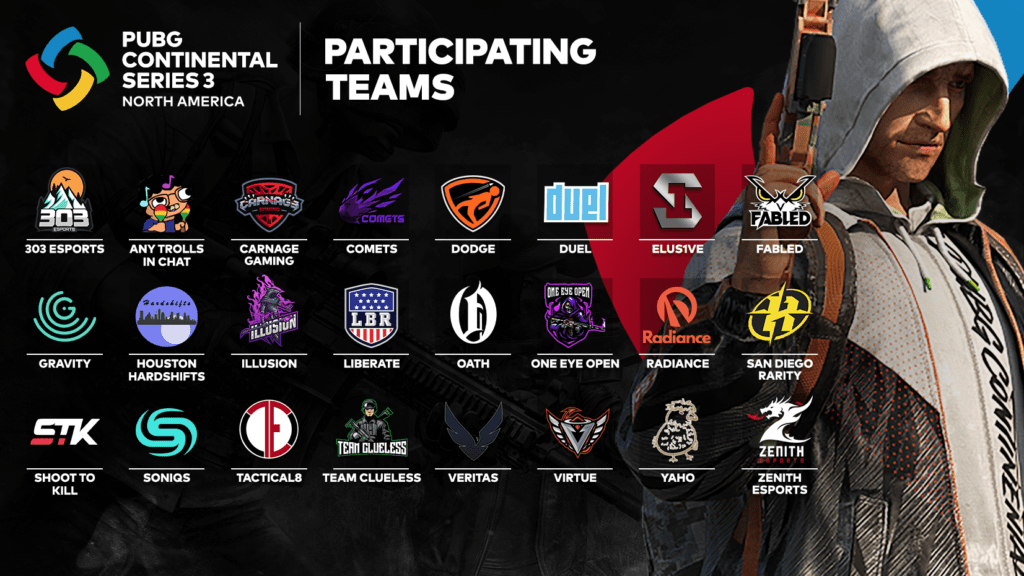 Fans were uncertain of how PUBG esports would fair after PCS was announced to move online. But since moving online, the competition remained strong.

PCS2 was so successful that fans can’t wait for the next PUBG esports event. PCS3 Grand Finals take place on October 24 and October 25. Thanks to all the content PUBG Corporation brings to the field, it’s no surprise to see its success. In July this year, PUBG celebrated 70 million copies of its game sold.