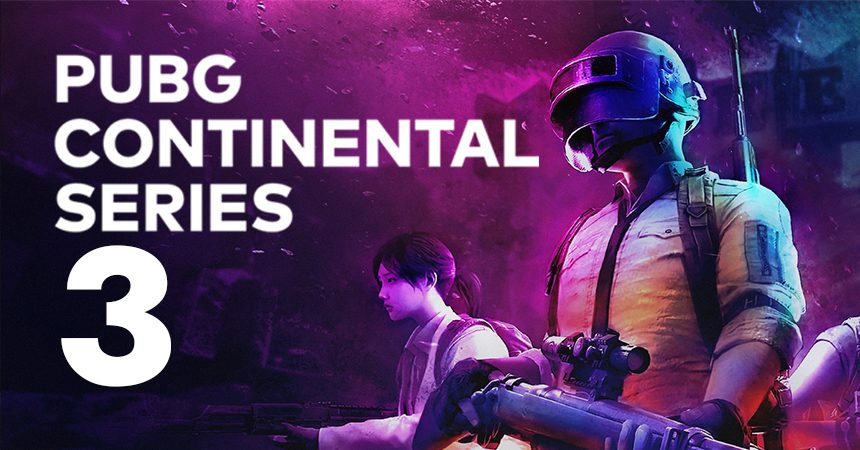 PUBG Corporation just announced a new esports event for its popular battle royale, PUBG Continental Series 3. Considering the support that fans across the world showed for PCS1 and PCS2, this is no surprise.

In the press release, PUBG Corporation also revealed some changes to the PUBG Continental Series 2 schedule. More matches are on their way and the popular Pick’Em Challenge returns.

Like previous Continental Series events, this iteration of PCS comes with four tournaments across different regions. Teams from North America, Europe, Asia, and Asia-Pacific will showcase their talents in their own PCS3 brackets.

Each title winner will go home with a $200 thousand cash prize. This makes for an $800 thousand total prize pool for PCS3. No official starting dates have been made public so far but fans can expect more detailed news in the upcoming weeks, especially after the end of PCS2. Of course, this will still be an online event because of risks alongside the pandemic.

Since the PUBG Continental Series saw huge success, PUBG Corporation updated its schedule to bring more matches to fans. In September, viewers can witness the grand finals with 24 matches per region. This amounts to three weeks of competition and four matches a day.

Get ready. #PCS2 is coming. #PUBGEsports

The Pick’Em Challenge event makes a comeback too. Tournament followers will be able to win limited edition items by guessing the winner of each tournament. A quarter of the profits from store purchases will go to pro teams across those four regions.

Despite other games taking its spotlight, PUBG’s viewership numbers are still solid. Just a few weeks ago, the company announced that 70 million copies of PUBG were sold, showcasing its rising popularity in the industry.

All of this is perfectly in line with PUBG Corporation’s strategy by bringing new content and esports events, like PCS3 and PCS2 extension. From August through November, fans will be able to jump from tournament to tournament with excitement. Both of these tournaments can be followed on the official PUBG Twitch channel. 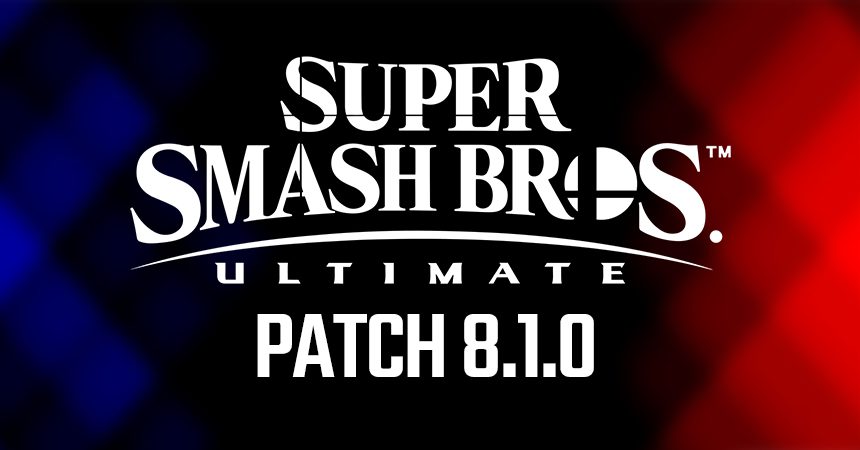 The History of Ceb – The Playmaker