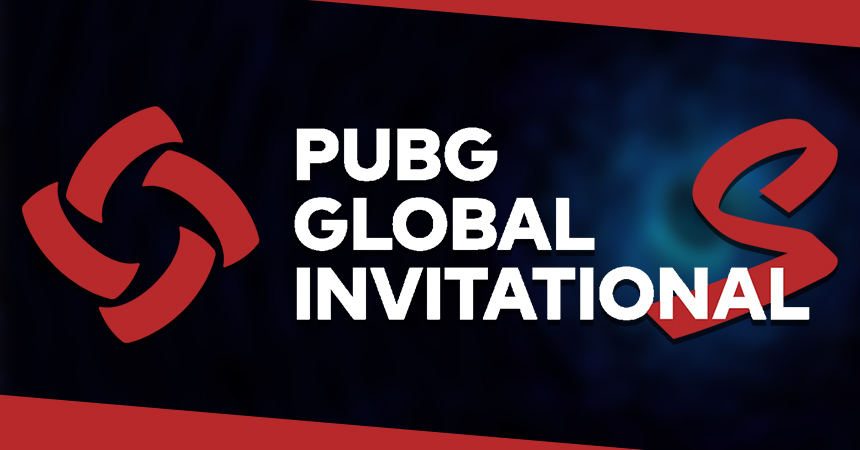 Today, PUBG Corporation has announced that it will host an esports festival, PUBG Global Invitational.S (PGI.S), alongside its subsidiary, Krafton Inc in South Korea. Lasting eight weeks, the event runs from February 2 to March 28, 2021, and features a prize pool of $3.5 million. Only the best will attend as 32 teams participate in the tournament.

PGI.S will see the participation of the best teams in the world. Specifically, 32 global teams split from South Korea, North America, Europe, Latin America, China, Japan, Southeast Asia, and Taiwan. Additionally, the event will be a LAN event, meaning players will be playing at one location.

The event is made of two parts, PGI.S Weekly Survival and Weekly Finals. Competing in 16 weekly Survival matches, teams must clash it out to earn a spot in the weekly Final matches. Although both parts reward with prizes, the Weekly Final matches are more compensating and players will earn prize money and standing. The team with the most earned PUBG Global Invitational.S standing becomes crowned Global Champions.

Knowing the possibility of any new COVID-19 cases, PUBG Corporation is adamant about safety. The company assured its fans it will take precautionary steps with the South Korean government during the event. “With full safety measures built-in to the event, we’re committed to hosting a safe global esports tournament,” said CH Kim, CEO of PUBG Corporation and Krafton Inc.

“It’s been humbling to see the overwhelming positive fan reaction for our online regional PCS tournaments throughout the year. We’re holding PGI.S thanks to fan support and we’re confident that we’ll be able to take the momentum from this year to create our best esports event yet,”

Overall, PUBG Global Invitational.S is refreshing for esports, especially since it’s a LAN event, meaning that there might be a possibility for fan attendance. However, fans must wait until more information about the tournament releases. 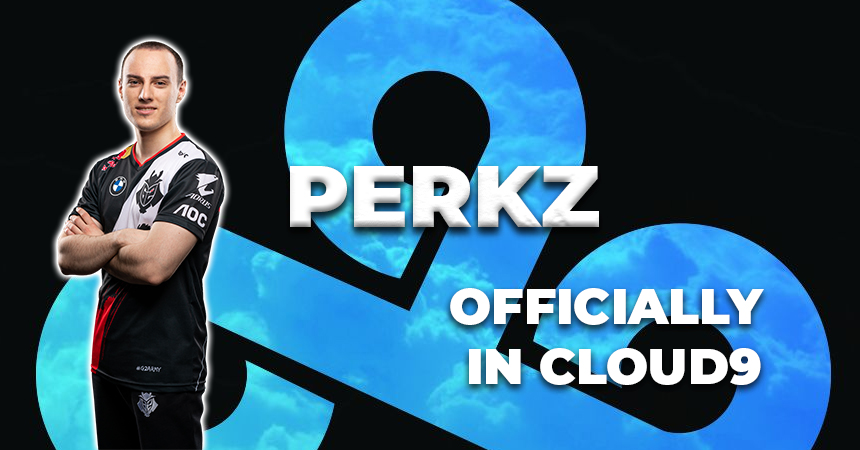 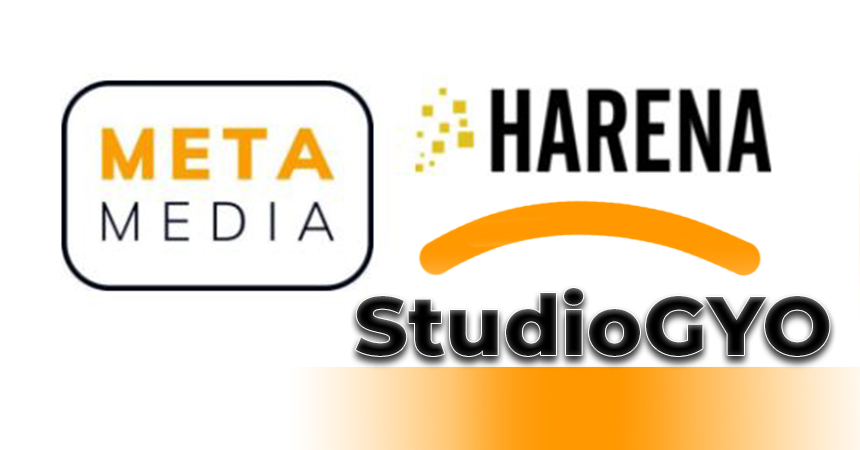