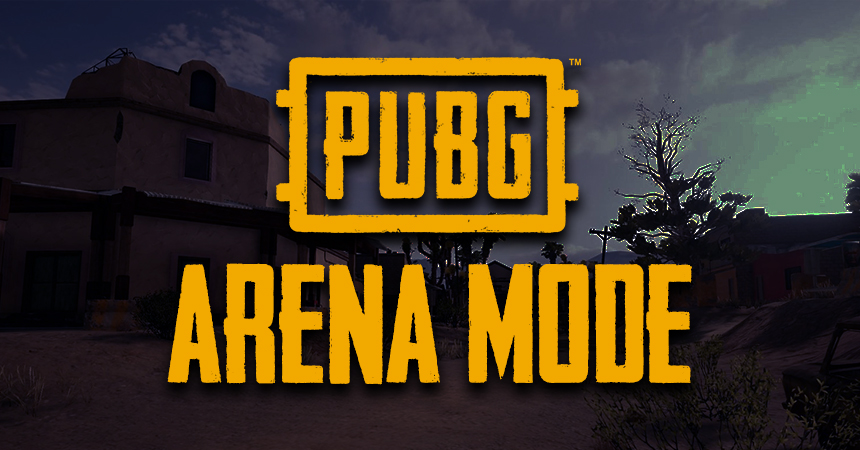 PUBG Corporation unveiled in an official blog post the new PUBG Labs’ experiment, Arena Mode. This game mode is based on the regular gunplay but with rules allowing for some unique tactics.

Currently, PUBG is dealing with successes and disappointments around the world. Its mobile version just got banned from India while its other versions brought great results. The second iteration of the Continental Series ended with style, showcasing the strength of the game’s community all around the world.

Aside from the competitive area, PUBG Corporation must keep even casual gamers busy with new content, henceforth this new Arena Mode.

In this new experimental mode, 64 players end up on either Erangel, Miramar, or Sanhok to fight until one squad remains. What is unique about this Arena Mode is the fact that there are fences, only allowing three squads to fight within. There will be multiple locations on the map set for these showdowns. 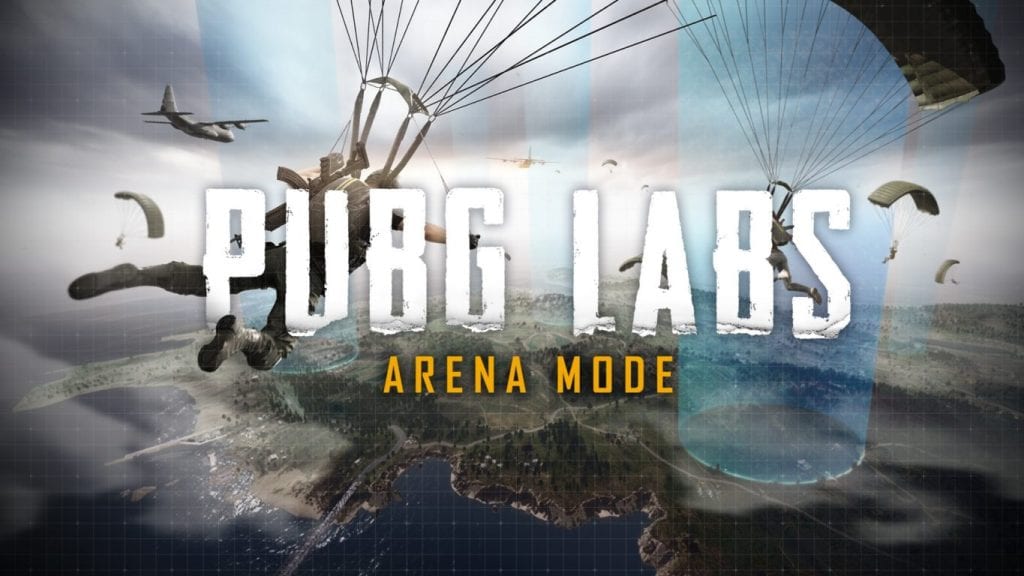 All squads will receive three lives upon arrival on the map. Losing all these chances means complete elimination from the game. However, if one team manages to stay alive in its arena, it will move into the next round with a stronger position. PUBG Arena Mode continues like this until only three squads remain. Squadmates can be revived up to five seconds after their deaths.

At that point, the qualified teams are teleported into a Sudden Death arena for the final fights. The remaining lives do not count in the final fight. The team that survived until the end wins the round.

There are other differences from the usual PUBG modes. Even though helmets, vests, and attachments still spawn on the map, weapons do not. Only by killing opponents can players gather currency to buy weapons. A loadout menu is available at any point to purchase a gun. 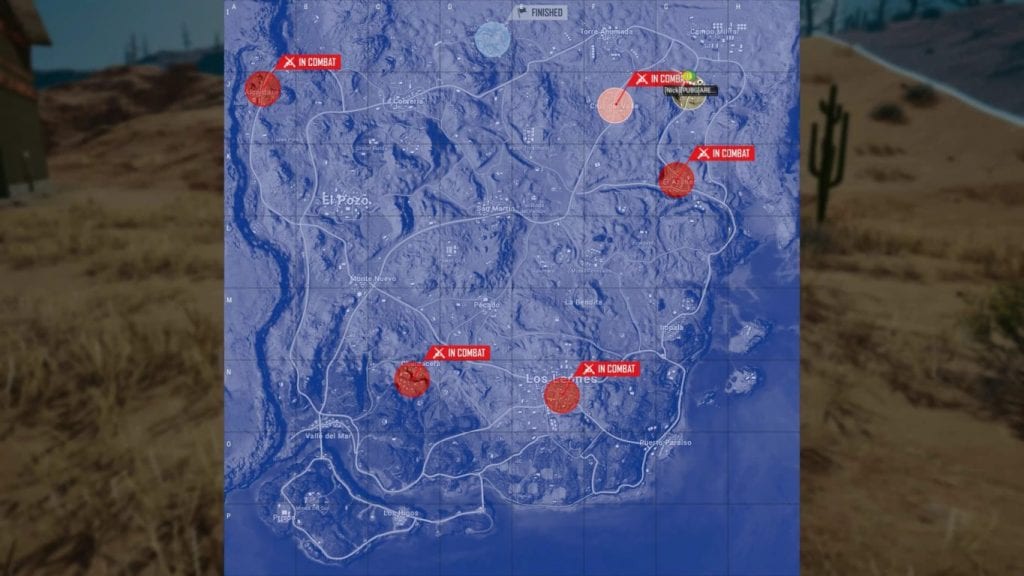 Usually, playing a battle royale means that one should constantly be aware of their surroundings. The lack of information on other teams’ location means that anyone can come out of anywhere. In the PUBG Arena Mode, there is far less information to deal with. Players know that at least two other teams can attack at any time.

This PUBG Labs game mode will be available on PC and consoles between September 18 and October 5. The precise dates for both platforms can be found here.

PUBG Corporation will look for the community’s feedback to improve this new game mode. If PUBG Arena Mode is a success, it might end up joining the game permanently. 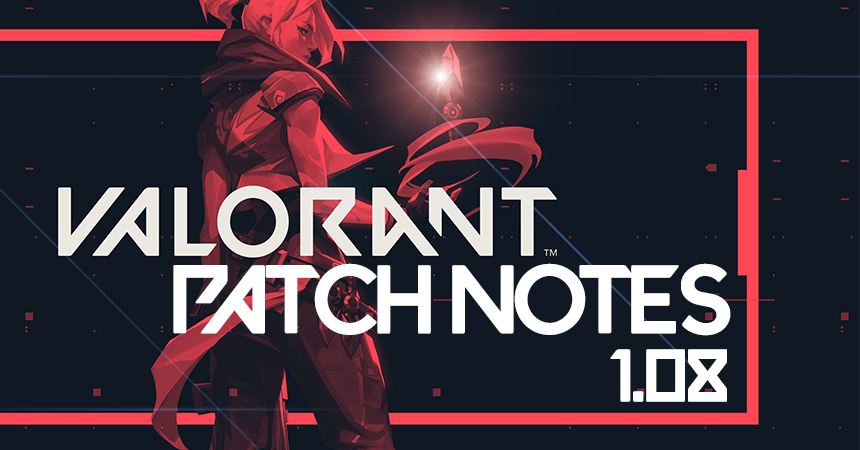 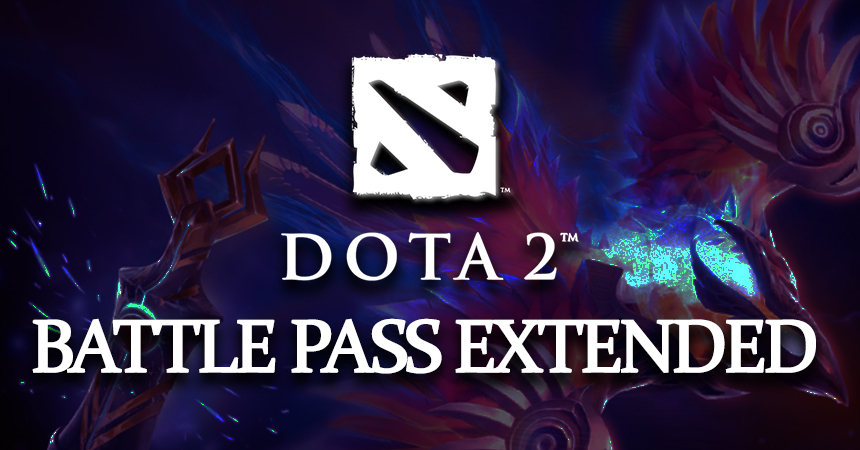