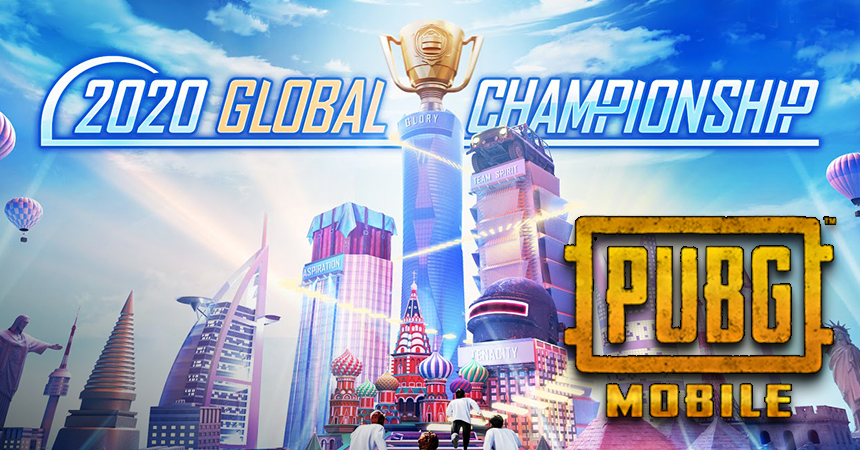 PUBG Mobile makes headlines today as it unveils a major esports program coming this 2021 alongside sponsors Qualcomm Technologies, Mountain Dew and OnePlus. Announced at the PUBG Mobile Global Championships (PMGC), the newest program boasts a grand prize pool of $14 million, making it the biggest competitive series run in mobile esports history. PUBG Mobile aims to become the number one mobile esport in the world with the program’s help.

Like this year, the program will split the PUBG Mobile Club Open (PMCO) and the PMPL into two seasons, while the PMGC concludes the year. Registration for PMCO Spring Split starts January 1, 2021, and closes on January 24. Not only that, but the program also introduces PUBG Mobile Invitationals, which takes place in the Summer. This tournament will be hosted by professional teams worldwide. PUBG Mobile Esports Program 2021 seeks to build more studios worldwide to accommodate more esports events. 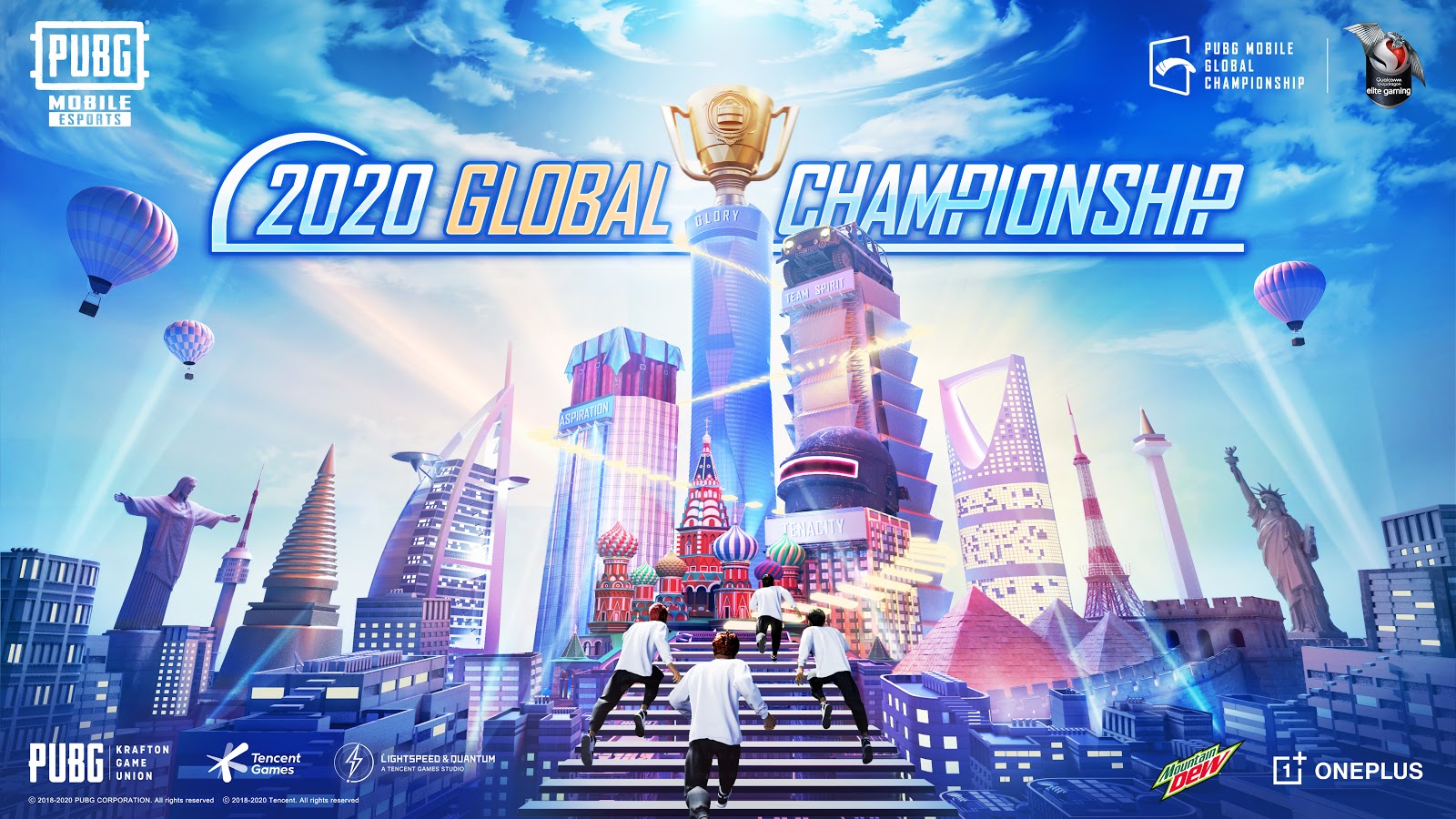 Additionally, with the major announcement of a new program, the current year’s PMGC breaks records. By December 2020, the PMGC will fully unfold. 24 of the best teams worldwide will compete for a whopping $2 million prize pool. This massive prize pool makes it the biggest of its kind for a single mobile esports tournament. The PMGC league will run until December 20 and PMGC Finals will take place in early 2021.

James Yang, Director of PUBG Mobile Global Esports, expressed his excitement for the esports program. Additionally, he reflects on the major success this year with PUBG Mobile’s competitive run.

“2020 has been an incredibly special year for us as we’ve expanded in all aspects and completed our amateur to professional ecosystem, but this was only the beginning.” Yang said. “We have huge ambitions to become a tier one esports and stand shoulder to shoulder with the biggest games in the world, not just to break boundaries within mobile esports. The huge increase in the prize pool is representative of the growth we foresee in 2021. In western regions in particular there’s huge room for expansion and I couldn’t be more excited for the future of PUBG Mobile esports.”

Unlike PC or console, mobile esports has really taken the back seat. It’s only until the past few years that the popularity of the competitive scene boomed. So massively in fact that in 2019, it’s made $950 million globally, according to Newzoo. Most of this funding has come from Asia, with powerhouse countries like China, the Philippines and India.

With PUBG Mobile aiming to surpass limits and claim their throne at the top as the number one esport, it only means bigger numbers for mobile esports. This means greater growth and a lot more entertainment for the esports industry as a whole. Overall, PUBG Mobile Esports Program 2021 is exciting news to look forward to for fans and esports fanatics. 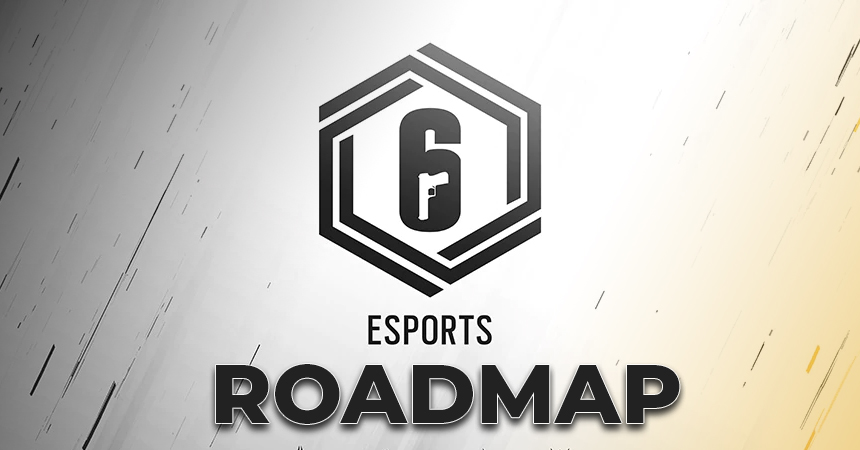 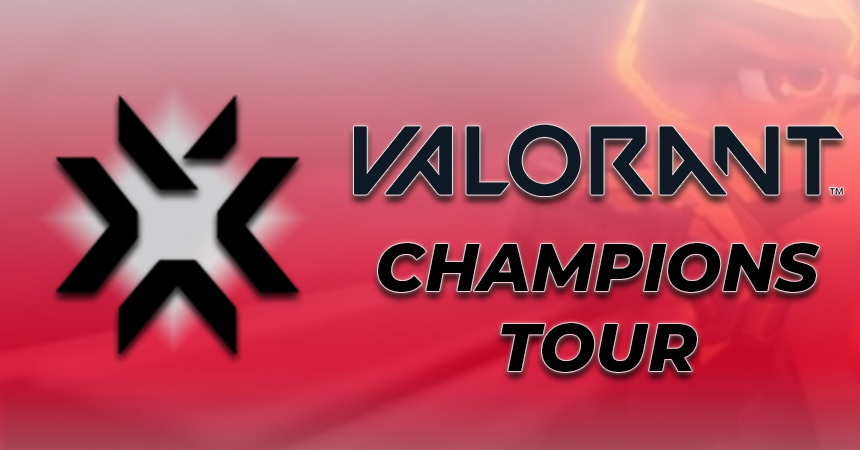