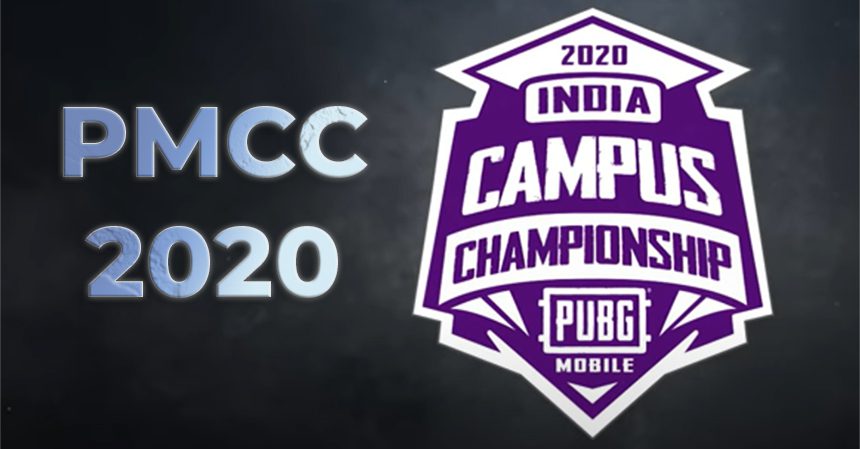 Today, Tencent posted a YouTube teaser of its next upcoming tournament for its popular mobile game, PUBG Mobile. The reveal was a 25-second video showing off the new logo that verified the competition’s approach to fans. PUBG Mobile Campus Championship (PMCC) 2020 is making its way to India and fans can follow the event through the hashtag, #BringGloryHome. Although no official details came out, fans can expect certain aspects based on PMCC 2018.

PMCC 2018 was the trendsetter for PUBG esports in India. The event was so successful that it brought 250 thousand registrations from 1000 universities across 30 cities. That number on its own is an astonishing accomplishment for the first PUBG Mobile collegiate competition. Despite the event featuring a $650+ thousand prize pool, only 20 teams among thousands of registrations will make it to the main stage. This level of intensity drove competition further up. And by the end of the event, fans wanted more. From that point on, PUBG Mobile exploded into the massive esports scene it is today in India.

Despite little information, PMCC 2020 will undoubtedly double the numbers of its first event. With over 50 million players in India recorded in 2019, according to 360Gadget, PMCC 2020 could be the force that drives the scene into an unprecedented meteoric rise. Regardless of what may happen, the teaser already reached nearly 70 thousand views, as of this writing.

In the meantime, fans can take a look at other PUBG events that are approaching, like PUBG Mobile Club Open (PMCO) and PUBG Mobile Pro League (PMPL), wherein the top teams will proceed to the next season of the PUBG Mobile World League (PMWL). 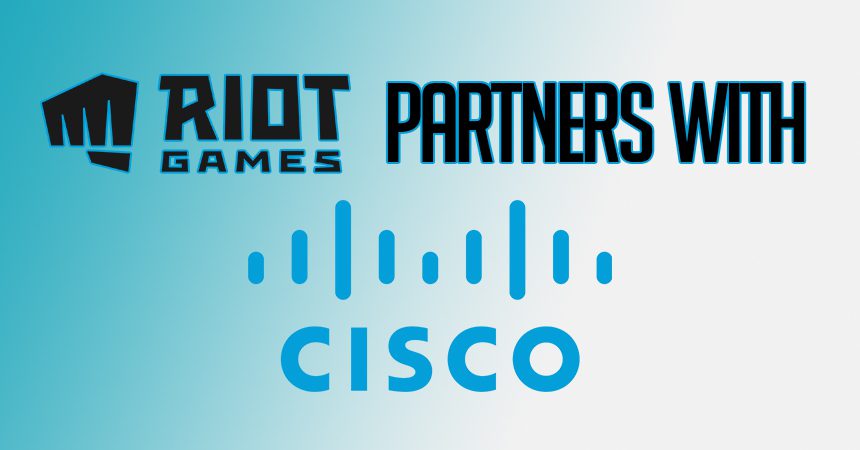