After four days of esports action across 16 talented teams, the PUBG Mobile Global Championships: Season 0 has concluded. Nova Esports is victorious, with the team taking the crown. The Chinese squad beat the biggest names like NaVi, Team Secret, 4AM and more. With a lead of 168 placement points, Nova Esports takes home $700 thousand in prize pool earnings and the champion’s title.

Concluding the first season of the PMGC, Nova Esports takes the crown. The Chinese team performed exceptionally with 168 placement points and 151 kill count, totaling a full score of 319. Additionally, the team managed to secure four games, making them the second squad with the most wins. Placing second, 4AM pocketed $200 thousand with a score of 294. At third, Zeus Esports comes close at 292 total points and leaves with $100 thousand in earnings. Adding to its popularity, this victory contributes to their long line of achievements in the PUBG Mobile esports scene. With over $1.7 million in prize pool earnings since last year. The Chinese team consistently placed first, or near it, in every entered competition. And the PUBG Mobile Global Championship is no different.

Incredibly enough, Nova Esports competed against multiple S-tier organizations. PMGC saw Team Secret, NaVi and many more rising names participate. With players from all over the world, the tournament provided great entertainment. Thanks to its fans, the viewership even sky-rocketed past millions. According to Esports Charts, the finals alone attracted over 3.8 million peak viewers, with 500+ thousand concurrent spectators. Subsequently, the competition was watched for an outstanding 64 million hours.

In addition to Nova Esports’ big win, they teamed up with live streaming platform Trovo for the PMGC. By working with the champion team, it helps set the stage for Trovo’s platform. PUBG Mobile and Nova fans should know where to go should they want higher quality streams and gameplay.

James Yang, Director of PUBG Mobile Global Esports, expresses his gratitude to those that made the championship possible in a release. Looking forward to the future, James couldn’t wait to highlight upcoming PMGC events for fans and players in 2021.

“We have just witnessed the best of the best perform in four days of action-packed PUBG MOBILE competitive play, and I am immensely proud to crown Nova Esports PMGC champions,” James stated. “This tournament has set a really high bar for PUBG MOBILE esports, and we’re incredibly excited to showcase all that we have planned for our competitive scene this year.”

With a massive viewership record for the first season of the PUBG Mobile Global Championship already turning heads, it leaves everyone wanting more. After what feels like an instance in time, it’s sad that the competition is already over, but it’s not the end. Thankfully, fans can look forward to an action-packed year of PUBG Mobile esports, with the new 2021 program introducing many competitions for all to enjoy. 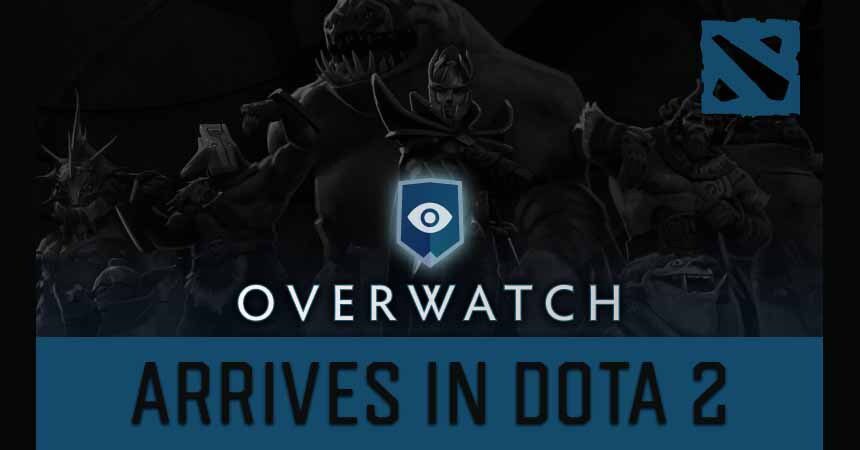 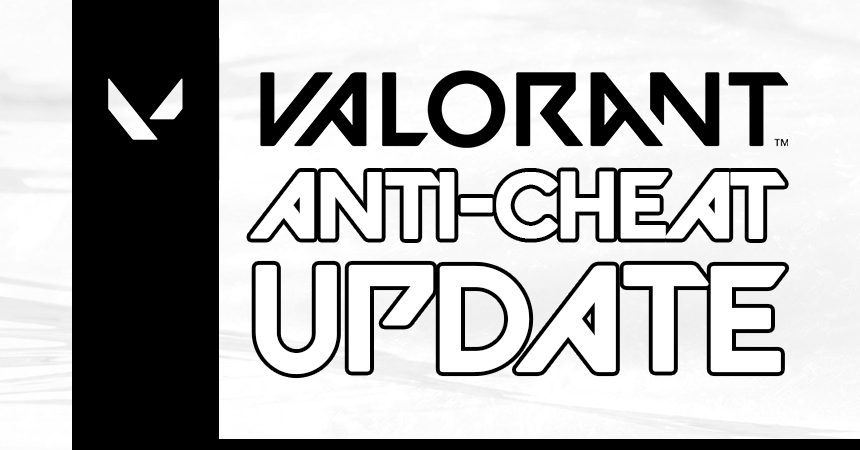