PUBG Mobile Global Championship (PMGC) is the biggest esports event for PUBG Mobile in 2020. The event features elite teams from South East Asia, China, and North Africa. With the winner expected to go home with a $2 million prize, teams are revving up for the Week 3 Super Weekend elimination stage. This global championship is witnessing large viewership despite PUBG Mobile’s ban in India – which hosts its largest fan base.

Day 1 Week 3 of the PMGC ended with Bigetron RA at the top of the leaderboard. The Bigetron RA team and Klas Digital Athletics each made 25 kills and 54 points, while the third team, Four Angry Men (4AM), amassed 23 kills and 51 points.

The first game of Week 3 Day 1 was played on Erangel with 4AM emerging as the first winners of the week with 16 kills, followed by Klas Digital Athletics with 10 kills. The third place went to Secret Jin, who went home with 3 frags.

The third match on Sanhok saw Power888 KPS come out on top with nine kills. However, RRQ Athena topped the eliminations table with 13 frags. Zeus Esports won the fourth match on Vikendi with 7 kills and 28 points.

Futbolist notched up on the fifth match of the day, winning on Erangle with 17 kills as Klas Digital Athletics emerged second with 8 kills. BTR won the final game on Miramar with 16 kills.

As teams prepare for day 2 games of week 3, fans are bracing up for an exciting battle between the top five as each team tries to maximize their points. Only points earned during Super Weekends, where teams battle from Friday to Sunday, will be counted towards overall standings.

Next 4 weeks will be action packed for the Top 24 Teams. Watch them from Nov. 24th at 11am GMT for their 1st week of league play!

The championship, which began with 24 teams pooled in 3 groups, will end on December 20 in China. The group stage games are played every Tuesday and Wednesday for four weeks, where teams emerging victorious in the week qualify for Super Weekends.

Great start to the new week, one more day for teams to make it to the 3rd super weekend! 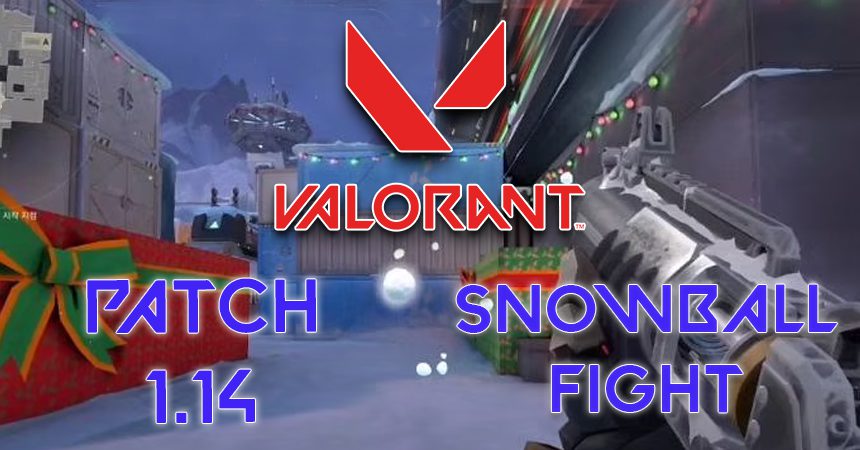 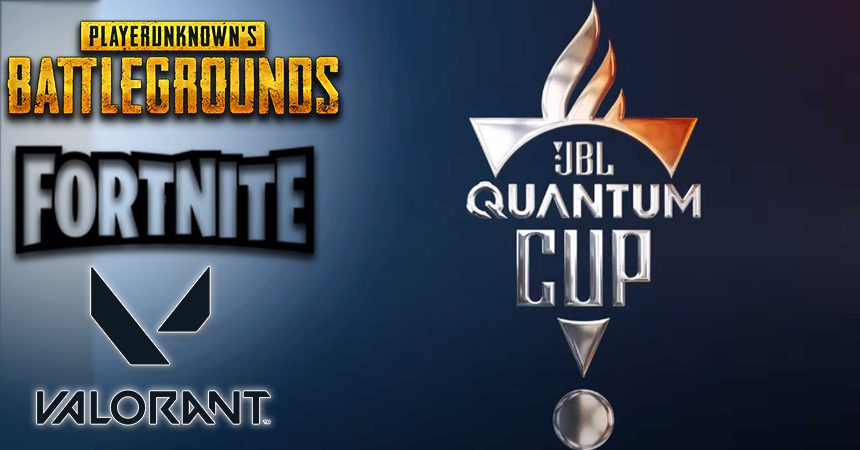