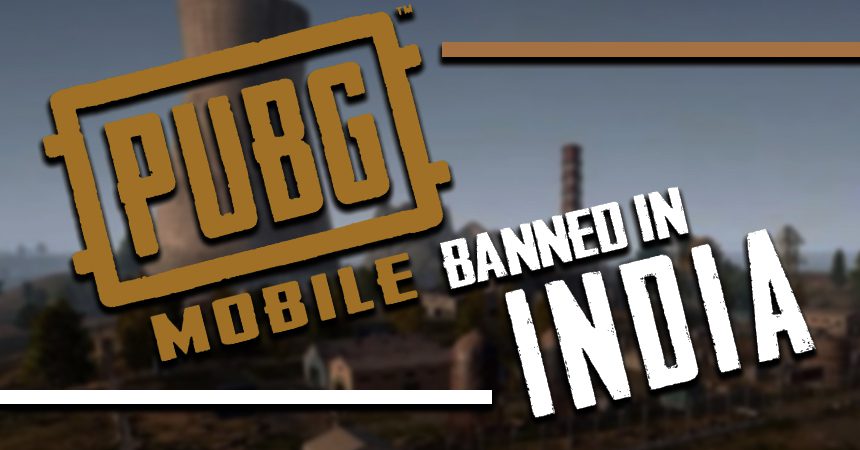 In an official press release, India’s Ministry of Electronics and Information Technology announced the ban of 118 mobile apps. Among these is the famous battle royale PUBG Mobile. The reason given in the official document is that these apps are “prejudicial to sovereignty and integrity of India”.

PUBG Mobile was extremely successful in India, representing more than a fifth of its total revenue. Because India is a top destination for smartphone companies, it is no wonder the title had such an impact. 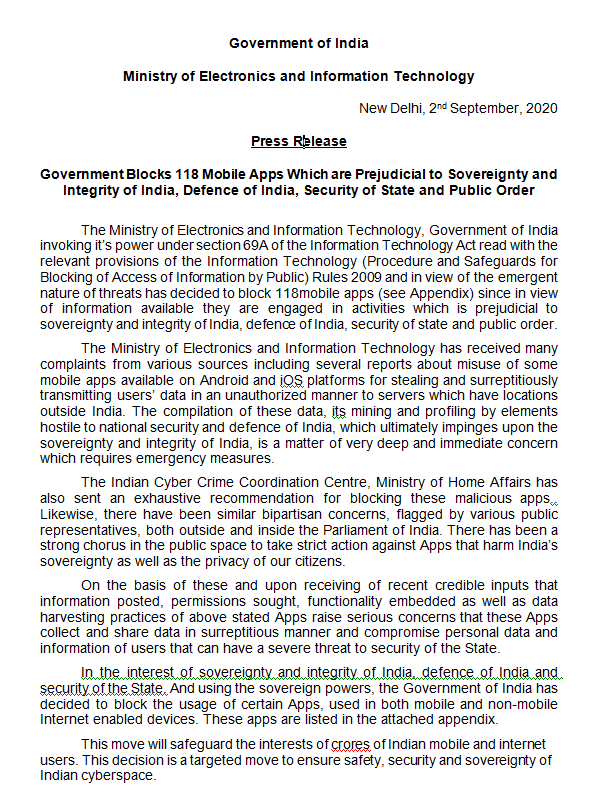 Press release by Government of India.

The fact that PUBG Mobile is an asset owned by Chinese company Tencent is likely the cause of this decision. Even though its popularity continues to rise in India, attaining over 200 million downloads, the Indian government decided to ban the game regardless.

Indian government states that PUBG Mobile, along with the other 105 apps, compiled, mined and profiled elements and will threaten its national security. Huge quantities of data were supposedly transferred to servers outside India. Its government now tries to protect its citizens’ data by banning apps that used this system.

Some believe that this ban comes as a result of the growing conflict between India and China. With border threats rising, India may have seen how much revenue PUBG Mobile brings to China and wanted to cut it off to retaliate. This comes shortly after Pakistan banned PUBG Mobile in its country.

Second, Tencent can decide to allocate resources elsewhere. Despite the game’s fading popularity in the United States, some marketing operations can recreate the success. Furthermore, China is a huge market for PUBG Mobile and increasing current tournament prizes will lead to more popularity.

TSM and Fnatic both have Indian PUBG Mobile esports teams. this will be a huge blow to not just all Indian gamers but the emerging pro scene as well

This move affects PUBG esports too. According to esports consultant Rod “Slasher” Breslau, TSM and Fnatic hold professional PUBG Mobile esports teams in India. Teams and players are unsure of how the scene will change. The next few days may bring an update to this dispute with China’s response. 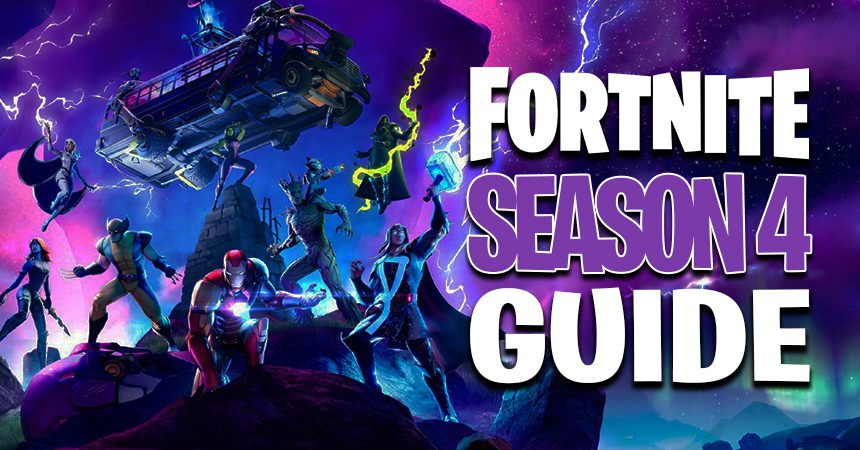